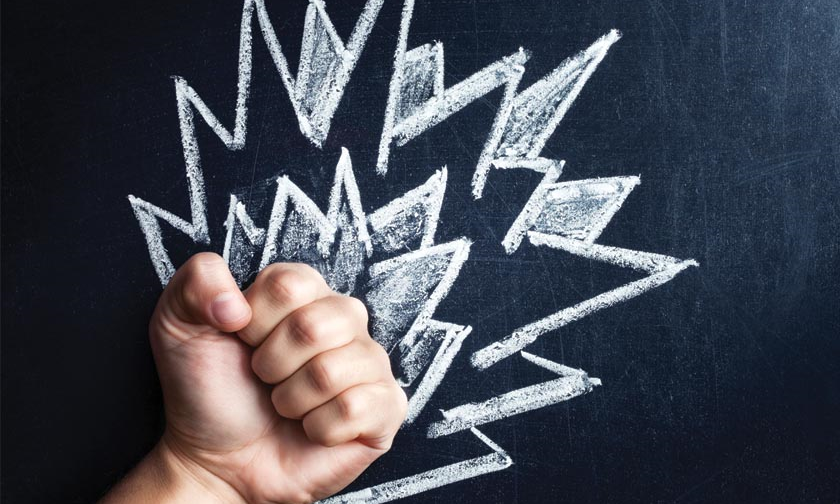 It has never been easier to Power Up with the Steem Dollars going crazy last couple weeks!

Slowly building up toward a long term holding of 5000 Steem Power and become a content creating Dolphin has been an objective ever since joining Steemit. I cost-averaged my way in buying more each time the STEEM price went down and got the last bit quickly thanks to the rise of the Steem Dollar.

For now, I'm done buying more STEEM and intend to keep the 5000SP locked up in SP and out of circulation. The plan from this point on is to mainly use it to support and grow the Sports Betting community on Steemit.

Congrats. You'll have overtaken me soon if you keep pumping those profits back into Steem power.

Great stuff, resteemed for my followers! I just did power up a bit and I am continuing to do so as I can! I totally believe in the long term here. With bitcoin and ethereum transactions getting really expensive and over booked, steem is looking better and better! :)

wow.. do you still invest in this market ? I thought I'd wait until steem goes back under 1$, my thinking wrong somewhere ?

The last bit has been converting SBD to Steem Power with the current price being so high to reach 5000. My long term position on steem is now filled, I might get tempted to buy more if there are huge drops in the price without the fundamentals changing. Hoping it will be up or at least stable from this point on.

Hi @costanza Im here all the time predicting sports outcomes, I am following you now for more.

I recently powered up 220+ SP (from several separate smaller power ups) 2 or 3 days ago. I post a lot on steemit. The majority of which are my sport picks and the reason why I pick a team to win. Most of my picks have been on MLB, NBA, NFL. Mostly NBA so far though as I'm not that good at NFL capping. To be honest I'm not even sure I'm +EV at sports capping long term yet as my picks sample size is still way too small to infer any sort of profitability or skill at work.

Good luck on the bets johnhtims.

I managed to power up through 1000 SP a couple of days ago! Wish I'd held my SBD a little longer but still pretty excited to hit that next milestone!

Check out my latest post to try increasing the number of your followers
https://steemit.com/steem/@jakyyou23/support-your-followers-adam-mtabaynk-takipcileriniz-destek

The number of followers on steemit is highly overrated. You are literally better off with 1 whale follower who likes what you do and gives support compared to 1000 followers who just follow back.

My post is not only about following back, but also upvoting & resteeming the things you REALLY like :)

I used to give away Free Upvotes to anyone in the previous Powered Up posts.

Whatever man, your upvotes don't cost you anything yet this is an act of privilege. If you like the content, upvote it. This is what steemit is all about - upvoting others just because you can. People act like they're actually giving something away out of their pocket. There is no need for this exclusivity game. Nothing personal, I just think this kind of approach is complete bullshit. Upvote it if you dig it, why enslave people to get on some random lists? Do it in the name of FREEDOM - not your little personal gains.

I do see what you mean, but it's probably more a poor choice of words from my side.

I'm actually doing exactly as you say, "I upvote what i dig' which are users who have a longer term mindset to contribute to steemit and are willing to lock some up in steem power instead of cashing out.