FORBIDDEN KNOWLEDGE - The CREATION Story of the DOGON Tribe 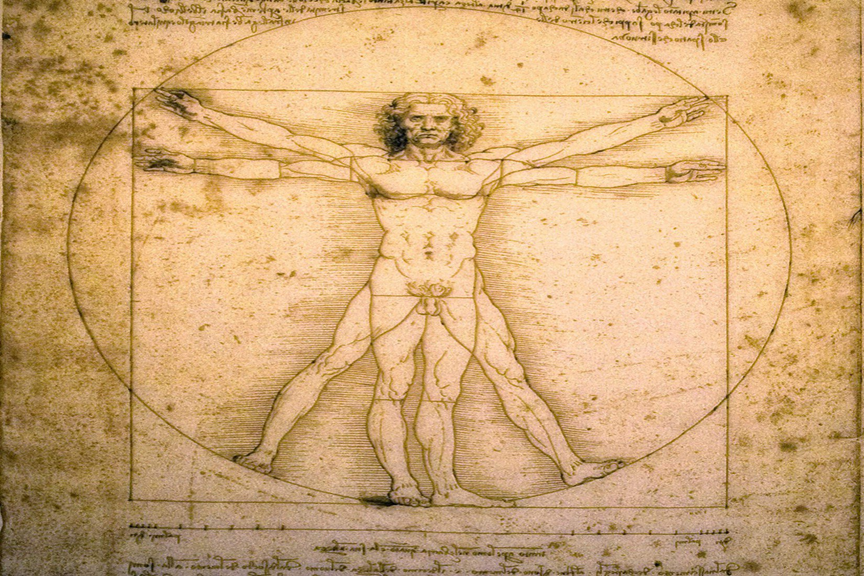 Every religion we have today has its own version of the creation story of man. The more you look closer into these stories the more you find parallelism across many of them. One of these common threads is the story of the Annunaki who came to earth about 400,000 years ago, created "Adam" and ruled earth for hundreds of thousands of years.

Several decades ago, when Zecharia Sitchin first published his books about the Annunaki, most historians and archaeologists considered Sitchin's accounts as mere myth. Today, however, historians talk of the Annunaki or the Sumerian king-gods as accepted history. In fact, most archeologists and scientists now believe that our civilization goes back as far as 350,000 BC. Of course, this was before the recent discovery made in the Philippines about a bone of Rhino that was butchered using a man-made tool, a tool found right next to the bone. Both the tool and the bone were carbon dated to be 700,00 years old.

But the question remains: if the Annunaki created humans, who created them and where did they come from?

The Sumerians do not have the answer to this question, unfortunately, at least based on what we've unearthed so far about their civilization. Neither do the Mayans, the Greek, the Romans even Sitchin. Their creation stories end with the god Anu of the Annukanis.

The Dogon tribe's creation story however, extends far back into the past. Several hundred thousands years before the Annunaki which I find very interesting.

The Creation of Man according to the Dogons

According to the story, there was an earlier race of aliens who came to our solar system from Sirius B almost 1,000,000 years ago. Their planet was dying and so they inhabited Mars where they thrived until a catastrophe occurred. In around 900,000 BC, Mars was struck by a huge asteroid which altered the atmosphere and forced this progenitor race to seek habitation elsewhere. (Authors note: our study of Mars confirmed that the planet appears to have been hit by a devastating event in the past, (the huge craters on Mars surface are few of that evidence), as well as there being strong evidence of past civilizations).

After the Mars' catastrophe, this progenitor race made its way to Earth 4000,000 years ago in order to avoid extinction. Although the Earth was abundant in oxygen, this ancestral race required more helium as well as higher nitrogen and carbon dioxide, which the Earth was lacking in. In order to survive our atmosphere, this race began genetic engineering so their offspring could adapt and thrive under these new conditions. They called their engineered offspring “Anu”.

The Anu became the supreme god of the new race called the Annunaki. They were a race of powerful non-human god-like beings. The Sumerian tablets make reference to them as the gods who then ‘created’ the Igigi (also known as the Eloah/Greys) to serve them. The Anunnaki would rule over Earth for thousands of years, but eventually they, too, became sick from Earth’s environment like their parent predecessors.

Around 225,000 years ago, when the Anunnaki began to slowly die off, the Eloah/Greys started growing in power and numbers. To protect their future, the Anunnaki created the Austra Albus race, their genetically enhanced offspring with Hominoid DNA. Eventually, they would also come to create the Modern Human race using enhanced genetic manipulation with a small infusion of their own alien DNA (that 5% “junk DNA” we still can’t figure out).

Around 25,000 years ago the Austra Albus race was warned about the growing threat of the Eloah/Greys so they infected them with a powerful and permanent biogenetic virus. This caused the Eloah/Greys to be unable to withstand our Sun’s electromagnetic radiation, driving them underground to live in subterranean cavern-like environments.

The Austra Albus eventually began their own genetic manipulation program and started eliminating as much alien DNA from their lineage as possible to become 99.999% human in appearance and anatomy. They became a highly controlled “bloodline” that today represents the “powers that be” amongst the ranks of humanity. This preserved bloodline is often referred to as the illuminated ones or "the Illuminati”.

Very interesting post.
So the Dogon's fish like creatures from Sirius B arrived 1,000,000 years ago, eh?
Makes sense to me such an event could have taken place such a "long time" ago. In fact I believed this was depicted in "Laws of the Sun" as a part of the dinosaur extinction episode.

The Dogon's of Mali, so far as anthropology is concerned, certainly seem to possess accurate astrological knowledge that they lack the ability to have produced themselves, and since they claim to have inherited it, it would be difficult to over a credible counter-factual to discount it.

I just got my copy of the "12th Planet" but I haven't begun digging into it. This must change. I've learned a lot about Sitchin's work from secondary sources but it is high time I grapple with the source material and begin making up my mind about this most interesting of subjects.

One of my questions for you today, would be "if the Anunnaki were created on Earth by this previous race which came from the stars, where does Nibiru / Planet X come into the mix?"

So far as I can tell, there is a growing and emerging consensus forming around the subject, but nothing too definitive as of yet, though as you point out, much new and paradigm shifting information is building up at an exponential rate.

David Icke's theory spoke to my intuition from the very first time I heard it, and I've always taken his work quite seriously and felt he was one of the earliest to start calling it "how he sees it".

His controversy in our age can really only be compared to that generated by any great visionary or prophet, and I do feel every year his predictions and insights become more and more vindicated.

Not to focus too much on one individual. The coming apocalypse is bigger than any one individual and all have a role to play in it.

In any case, great post. Look forward to more thoughts on the matter.

Thanks Hae-Joo. Your comments and thoughts are equally interesting. Regarding Planet X, I was kind of sold to Sitchin's theories when I read his books several years ago, but the more I dig into the matter, the more convoluted the "facts" become. And you're right, there is no definitive answer on the subject yet. My research thus far points to several theories one of which is that the Anunnaki originally comes from Plant X, then established a colony on Mars before coming to Earth. An alternative theory, keeping the tower of Babel in mind, is that the Annunaki main base was in Mars while their human slaves were tending their mines and gardens on Earth.

I should look into this "Laws of the Sun". Is the series available Amazon or Netflix?

So regarding Planet X there is a video content creator who does excellent research on our solar system and everything astrophysics related, but from a multidsciplinary and highly critical and open-minded perspective

He's been documenting everything he can about the existence of an extra as of yet undiscovered or not publicly disclosed planet/planetoid, one with an eliptical solar orbit that would match the description of the ancient Sumerian tablets information about Nibiru, and the whole crashing with Earth, and creation of the asteroid belt, etc.

Lately he made a video linking an article that was discussing a research paper that found that the tilt of the axi of all the planets in our solar system cannot be explained without another planetary object exerting a force on them.

So I haven't ruled a planet Nibiru out, nor the possibility of such a planet having a livable atmosphere.

Laws of the Sun is an animated movie made by a Japanese visionary artist that remders great imagery for a lot of what the consciousness movement is on, revisiting mythology and trying to separate fact from embillished fiction.

The english dub is really over the top but in Japanese with English sub it's incredibly watchable and for most, very touching and compelling. Defo give it a try. No idea if Netflix has it, but it's quite easy to stream.

Thanks! Been looking for it over the web and found this:

You found the funny English-sub! But it'll be fine :)

If you have knowledge of Asian languages, you will laugh at how poorly translated everything is. But visually and symbolically I feel this movie says it all, the dialogue is just for an added layer of extra "fun" ^^

Also that Asian-bias against black/dark-skinned people is probably the most noticeable part of this animation, but hey ^^
Hopefully you can see past the color-blindness ^^'