Recently it was discovered that your 2 cent vote is worthless!

Here is the section of code that is currently checking the "dust threshold" (0.02 SBD).
If posts/comments do not reach this threshold, the payout is rounded down to zero.

Tim's post has collected a mass amount of comments. As I read down through them, most are appalled at the idea of raising the threshold and many, if not most, did not realize there even was a threshold.

@beeyou put out the first reaction post I read.

As if the $0.02 threshold wasn't bad enough, @thedarkhorse did some experimenting and discovered you actually need to have $0.03 or risk wasting your vote. He explains in this post

OK, no need really to complain, since it is what it is. 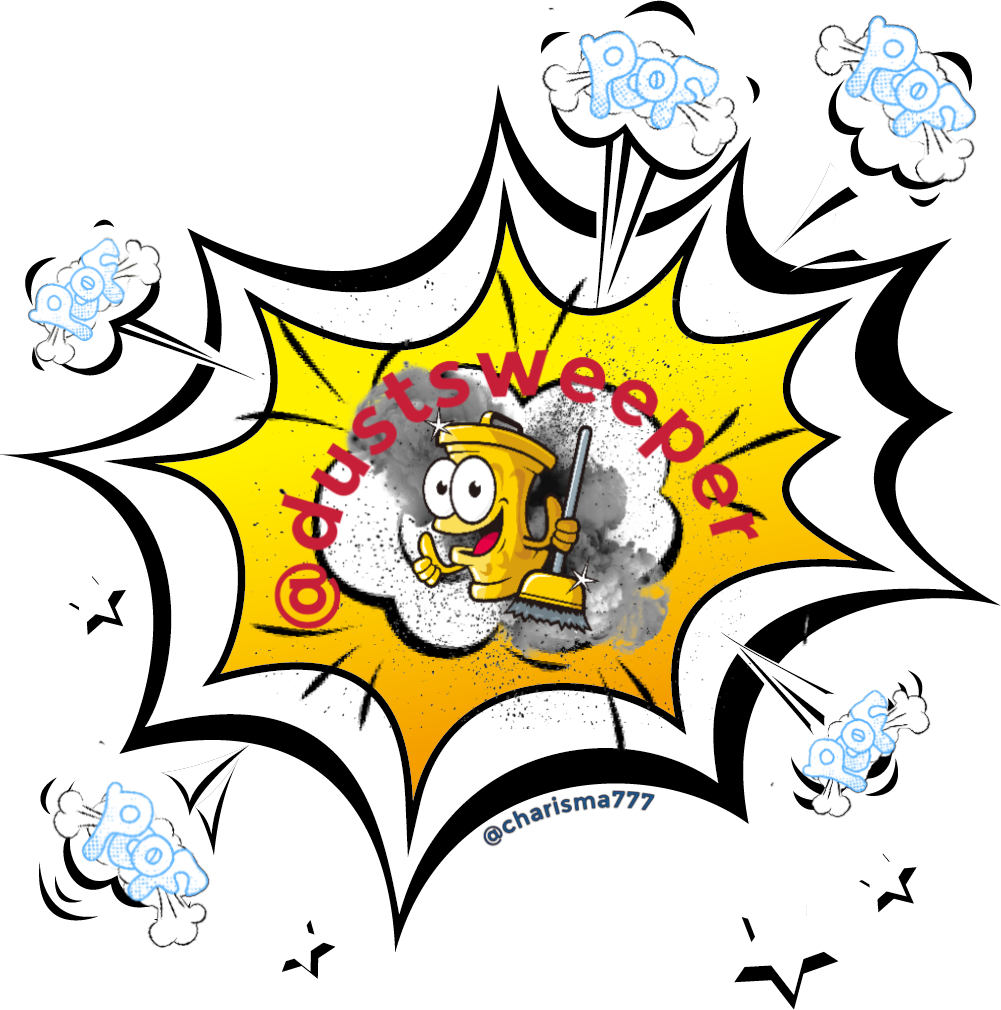 This bot will upvote dust so there will be rewards.

A scenario of how this works.

There you have it.

If you agree that this bot is a great idea, perhaps you should vote for @danielsaori as a witness.

If you see someone using this graphic on a post,
know you can vote and your vote will not be wasted...

it's brilliant! lovin' this early days steem blockchain...like the early days internet! just like you've written about!!! :) cheers! i sent in some sbd! i'm IN! resteemed this post!

Absolutely a great idea! Im so glad @dustsweeper is now available to make those votes count!!!

@wizardave if we use this banner who do we give credit to?

I have been using it for the last 2 days and it works great . I Highly recommend @dustsweepers
outstanding job for the community by @davemccoy and @danielsaori

Congratulations @wizardave! You have completed some achievement on Steemit and have been rewarded with new badge(s) :

Interesting! So much to get my head around in Steemland. But these posts help a ton! Thank you!!!

You are quite welcome @nezmerized!