Headlines for the world of Cryptocurrencies - March 20, 2018 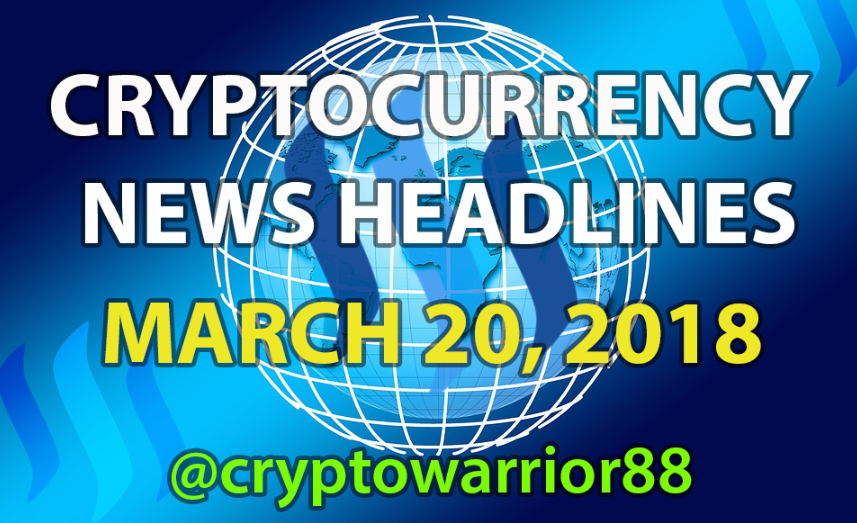 Men Dominates Cryptocurrency Trading In Australia According To Study In Australia, a research shows that 8 out of 10 cryptocurrency traders in the country are men.

From more than 300,000 customers registered across 7 exchanges in the country, 83% of them were male.

The research was done by the Australian Digital Commerce Association and Accenture.

IBM Introduces A Blockchain Computer Smaller Than A Grain Of Salt 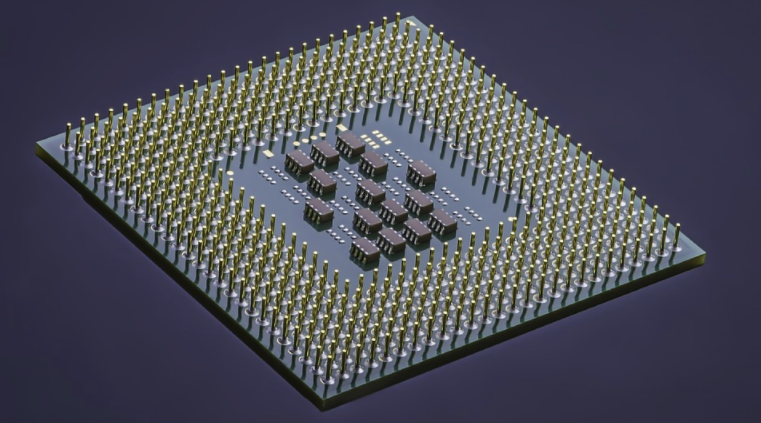 IBM revealed in March 19, 2018 the smallest computer in the world, which has dimensions less than a grain of salt.

The smallest computer will use blockchain technology and will soon be embedded into everyday devices.

The announcement was made on the first day of IBM Think 2018 conference which is held in Las Vegas.

The head of IBM Research Arvind Krishna said that these tiny blockchain computers will be used to ensure authenticity of an object from its point of origin to the time the customer owns it.

The State Of Wyoming Exempts Cryptocurrencies From Property Taxes People in Wyoming are now one of those who can usecryptocurrencies free of taxes.

Legislators of the state has recently approved a number of new measures meant to attract cryptocurrency related businesses.

The bill is one of the 5 passed by the legislature recently meant to the streamline the legal framework of the use of crypto and blockchain technology to be able to facilitate the establishment of related ventures in the state.

Other bills were made to excempt utility tokens from securities laws & to excempt crypto exchanges from the Money Transmitter Act. Resteemed to over 15500 followers and 100% upvoted. Thank you for using my service!

Your Post has been upvoted and resteem to our blog who have 10214 Followers!.