Headlines for the world of Cryptocurrencies - March 19, 2018

cryptowarrior88 (59)in #cryptocurrency • 3 years ago (edited) 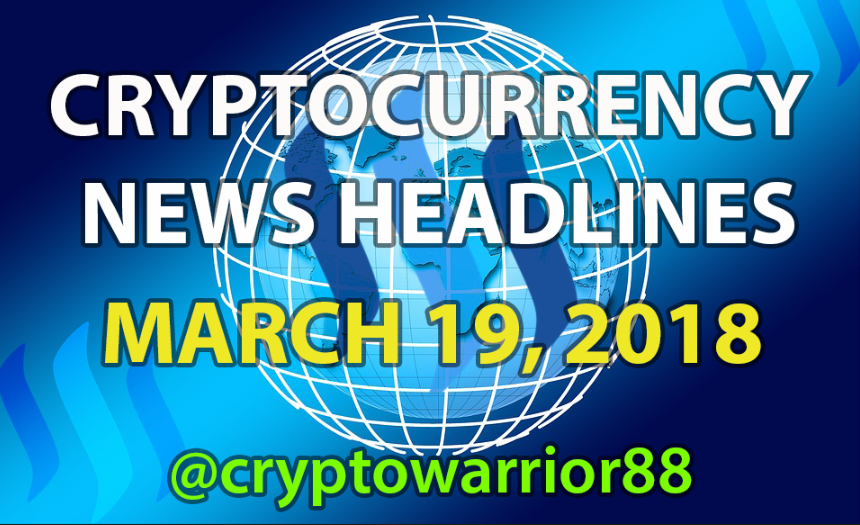 The Financial Stability Board (FSB) which organizes financial regulation for the G20 countries has rejected calls from a number of countries who called for cryptocurrency regulation.

However, FSB still emphasized the need to monitor these fast evolving technologies which is a part (1%) of the gross domestic product globally, through greater international coordination.

The president of FSB Mark Carney said that currently, crypto-assets are not a risk to the global financial stability.

He also stated that FSB will only focus on the current existing rules rather designing new ones.

Basing on how Bitcoin performed in the past dips, Tom Lee of Fundstrat predicted its price to reach 91,000 USD by March 2020.

Lee and Fundstrat has utilized their impressively compiled database, graphs and statistics of Bitcoin to visualize long-term and short-term trends.

Currently, Lee has created a new graph that shows Bitcoin's 4 declines of 70% or more since year 2010. 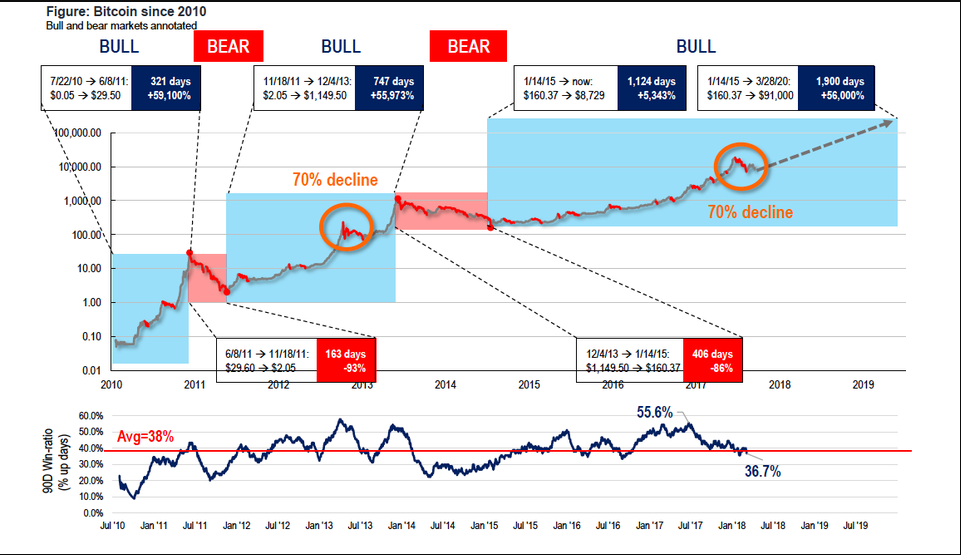 They have come up with the 2020 figure by using an average of the percentage gained in price following each dip.

The report also shows that Fundstat is strategizing on cryptocurencies that are more established.

Jane Street Capital, one of the most secretive and high-tech investment companies in Wallstreet, has announced today that it has been trading BTC these days.

Jane Street has not provided on the report on how they have been trading Bitcoin but clears that they will continue trading so long as cryptocurrencies continue to be hot. All the great news we can imagine for now

Your Post has been upvoted and resteem to our blog who have 10214 Followers!.