Some things about child abuse

Children are the backbone of the nation. Today these children are tortured in various ways, so my post is about torture of children. Hope you enjoy reading the full post. 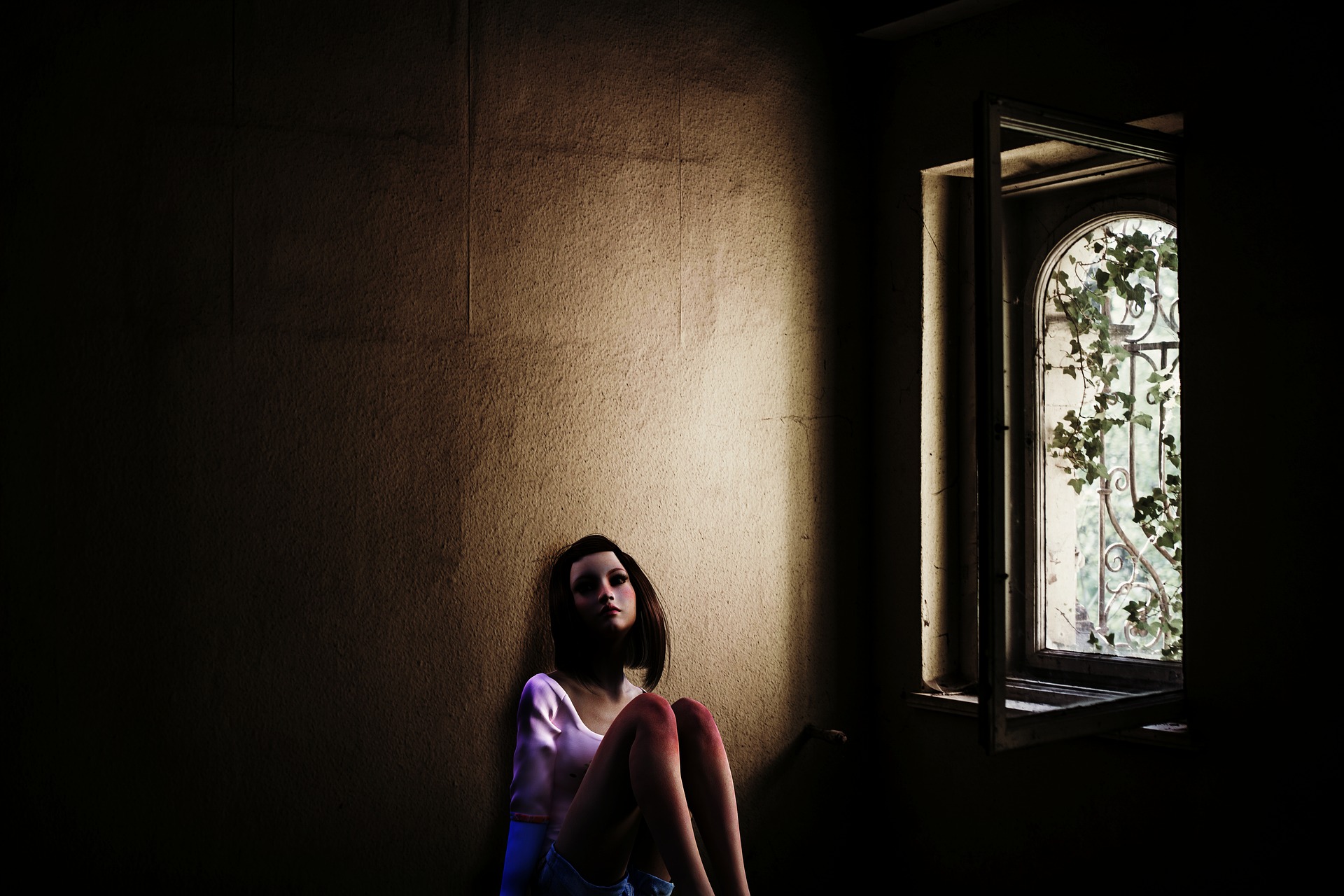 Source
Bangladeshi newspapers and television channels have now become news of child abuse in regular affairs. According to the Children's Rights Forum of Bangladesh, 013 to 016 of 1 of 3 infanticide occurred. 130 children were killed in the first five months of 2017. Recent incidents of atrocities have increased in cases of child abuse. Children are killed, kidnapped by conflicts between adults. From one store to another to work in stores, as the killing of children have been victims. Rape, sexual assault also increased alarmingly. Children abused by parents and caregivers of the event is nothing new happens all the time. In all cases, by notifying the 010 official physical punishment of children is prohibited. But in schools, children regularly face physical and abusive punishment.Some of these incidents occur in cases of child abuse, some of which are published in the media, especially when incidents of torture are terrible. It is also observed that children of torture are known in case of sexual assault. In most cases, the family tries to cover the incident. In case of abuse, some groups of children are more at risk than others. Those trafficked children, children of sex workers, children with disabilities, children from ethnic minorities, refugee children, children affected by AIDS and Dalit children are victims of various disparities. Working children are victims of violence, torture and exploitation. One of the reasons for the increase in child abuse is the culture of non-discrimination. Criminals are not punished. Apart from this, our society is still lagging behind with respect to the dignity of children. Older people sometimes put their frustration and anger at children created from the complexities of their lives. As a result, the child dies. The question is, what can be done to combat the problem of violence against children?He reminded a Boston Globe journalist, "The whole village is responsible for building a child," and when a child is tortured, the entire village is responsible for it. We are all responsible for not being safe for the children of Bangladesh. This is our collective failure. Now everyone must do the right thing. The situation of child abuse in Bangladesh is worrisome. What the government can do to remedy this is to prioritize the protection of children, bring cases of child abuse to a speedy trial and punish in an exemplary manner the perpetrators. In light of the Children's Act of 2013, the government will have to formulate and implement plans to implement child protection at the national and local levels. It is necessary to increase the budget adequate for them, improve human skills and coordinate among the ministries concerned. It is necessary to implement the policy and change the view, as well as change the view. If we make child abuse socially unacceptable, then your rate will be reduced. It must be remembered that children are not less than their rights because they are small. If children tell victims of torture to their parents, then listen carefully. The child will have to reassure the child about the measures taken against the offender (if he is a family member), then all the measures will be taken to avoid the occurrence of the incident. All of us must behave in a non-violent way with children inside and outside the family. Although we see that child abuse occurs, we keep silent. Do we move forward to protest when we hear the tears of victims of domestic abuse in our neighboring house? Is it unacceptable, do I talk to the neighbors or do I remain silent? This culture of silence has to be broken. When we all decide not to tolerate child abuse, there will be positive changes. To prevent child abuse, it must be promoted at the national level, so that the government, non-governmental organizations, the media, citizens in general, all play a role. Many issues are highlighted in the media, but the fact remains that the follow-up continues until the end. The media is not just a matter of fact, news of all types of violence and violence must be published. The responsibility of the media is to increase public awareness and guarantee the government's responsibility to prevent child abuse. If we are really committed to ending child repression, then we must decide now. If parents, teachers, employers, service providers, all treat their children according to their age and sense, they are prevented from seeing their persecution, only then is the society friendly to children.

Congratulations! This post has been upvoted from the communal account, @minnowsupport, by suvojit from the Minnow Support Project. It's a witness project run by aggroed, ausbitbank, teamsteem, theprophet0, someguy123, neoxian, followbtcnews, and netuoso. The goal is to help Steemit grow by supporting Minnows. Please find us at the Peace, Abundance, and Liberty Network (PALnet) Discord Channel. It's a completely public and open space to all members of the Steemit community who voluntarily choose to be there.

Sneaky Ninja Attack! You have just been defended with a 1.60% upvote!
I was summoned by @suvojit. I have done their bidding and now I will vanish...