The endless saga of buying the Tronix ICO

This is the long, tortuous tale of participating in the Tron/Tronix ICO. Once again, if you have not been through any difficulties in buying, transferring, withdrawing or depositing cryptocurrencies you may find this really boring. In fact, you still may find it boring. It may be like one of those tales your Aunt Edna wants to tell you at Thanksgiving about the time Uncle Al had kidney stones and you’re trapped with her between the turkey and the sweet potatoes for the next three hours. So you’ve been warned. 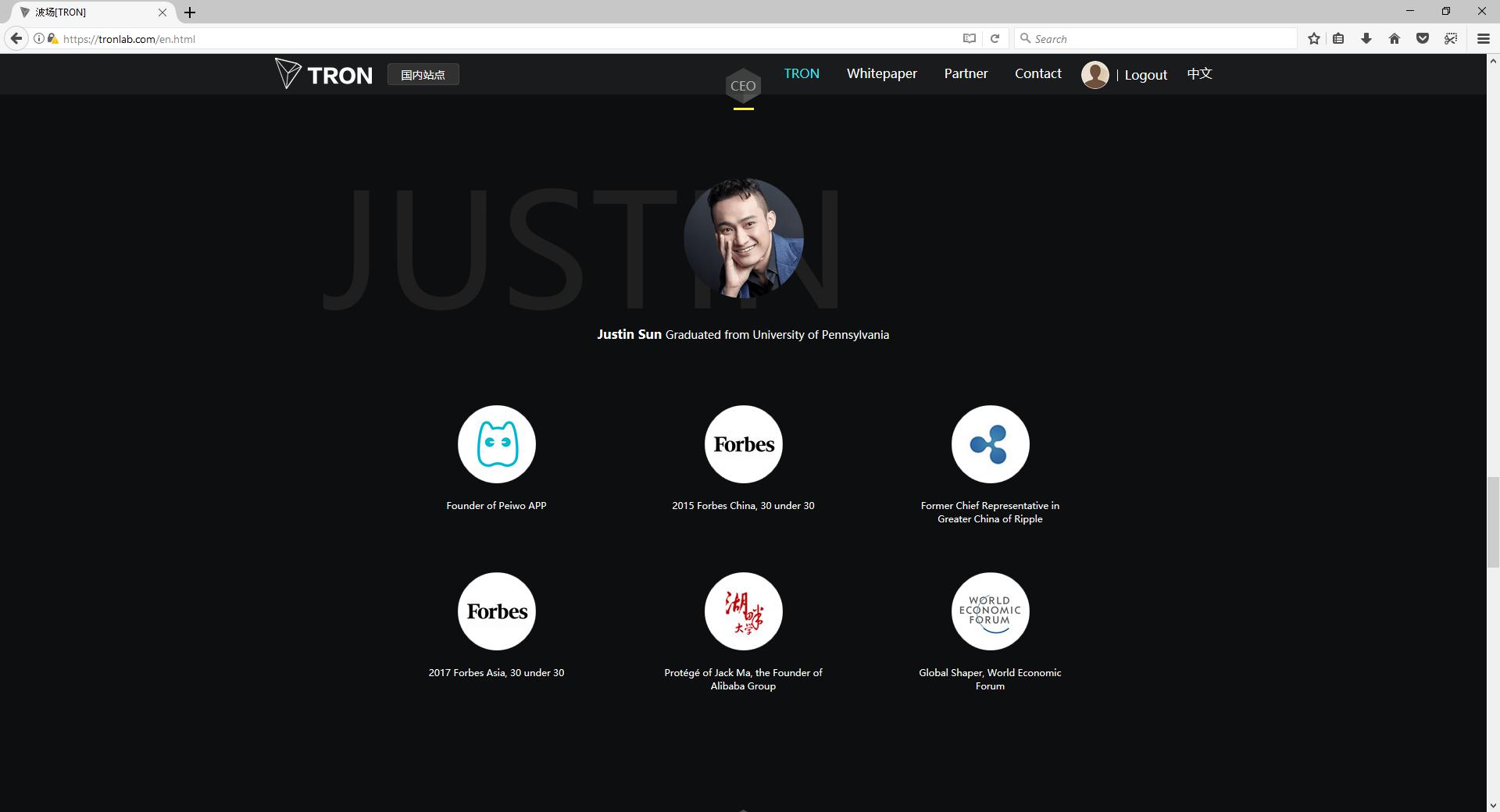 Participated in the Tron(ix) ICO and it's been a mess since the beginning. Still not sure where American investors stand. First they had their ICO on Binance. Back in August I went through the complicated process of signing up on there despite not knowing Chinese. I was super motivated because I had bought the hype about the founder Justin Sun (Founded Peiwo, Clash of Clans, in Forbes' top

Sir your such post really help invester like me and many other to take right decision at right time . I appreciate what u did . And I believe that you have lot more skills to teach me. Sir I also have an blog containg some amazing facts, jokes and fun elements. It would be my pleasure if you do visit and sir please give suggestions to improve my post. If possible plz upvote and follow my blog. Thanks for your time.🙂🤠

I'll check out your blog this weekend ;-)

Whoa, how did this get so cut off? I guess this is part .1 because this is barely the intro. Will repost the rest soon.

Congratulations @clemdane! You have completed some achievement on Steemit and have been rewarded with new badge(s) :

Congratulations @clemdane! You have completed the following achievement on the Steem blockchain and have been rewarded with new badge(s) :