Not much has changed for the month of March. I'm finally starting to feel a little excited about Steemit again so that's nice. For the past couple of months Steemit has felt like such a chore, but it's starting to feel like a hobby again. I think I was taking Steemit and what I was doing too seriously and now that I've quite worrying as much it's fun and exciting again regardless of my post rewards. I've been playing a lot of SteemNova (ref link) recently. It's a pretty fun game and it rewards Steem to the top players. @deanlogic has created an awesome alliance (ranked #4 and starting to get closer and closer to rank #3) called logic force. He also does weekly giveaways for all those in the alliance, so that's really cool. 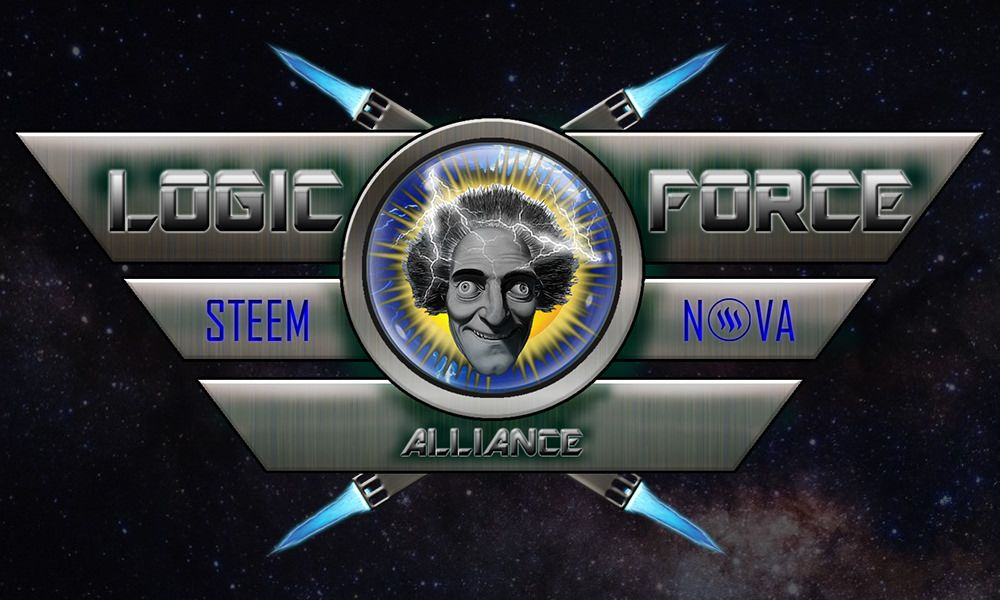 My wife is due with our second child this month so it will be interesting to see if that allows me to spend more or less time on Steemit. Don't know if the late nights will allow me more or less time. I've started delegating (renting) more Steem Power towards Minnow Booster instead of delegating Steem Power for upvotes. Since I'm posting less and less it's nice to get that passive 0.33 Steem per day. The 4 delegations with the green line under them below are the delegations I have through Minnow Booster. Generally, I'm looking for low Steem Power delegation <100 with % interest > 30%.

7735 -> 7870 this is definitely my lowest post per day of any month since I started at basically 4 posts/comments per day. I was trying to get a post every day for an entire week, but I missed posting yesterday so I wasn't able to do it last month. I think that will be my goal for this month is to make one post a day for 7 days in a row. This will be day 1 of 7 done whoop!

My Reputation ranking went from 4,357 to 4,426 and reputation went from 58.62 in February to 59.02 in March. I don't think I'll be hitting my reputation goal of 60 by April. Even the end of April will be a stretch, but if I get more consistent at posting good content it's definitely achievable. Sad to see that my reputation ranking has gone down, but not surprising due to me slowing down on Steemit.

This is the first time I'm including this metric recently. My followers at the end of March was 1617 and I'm ranked 3510. With crypto, in general, being so slow I'm not surprised this is slowly rising. As I've said before everything is slow right now so just focusing on steady consistent growth right now and see if I can break 2000 followers or the 3000 rank next month :D 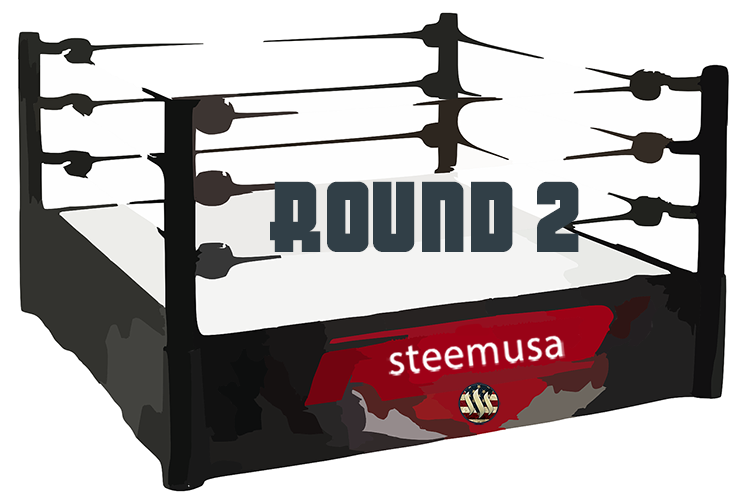 I continue to work and try to help grow @steemusa. Currently, Round 2 of an event is going on here if you're interested you should check it out as it will help you and others get to know more people in the community. I have not yet had a chance to participate, but maybe that will be my post for tomorrow!

I think it's a well-done post. Good luck on achieving your goals. I'll race you to the finish line.

Hi @gniksivart! You have received 0.1 SBD tip from @dswigle!

My wife is due with our second child this month so it will be interesting to see if that allows me to spend more or less time on Steemit.

More time in the middle of the night while you are rocking a baby back to sleep.

That's what I'm assuming will allow me to spend more time on steemit/steemnova.

Great post the game sounds interesting I must take a look

Your makiNg steady progress Steem on

@deanlogic can show you how. I'm pretty sure he has some information on one of his articles on how to join logic force.

Scroll down to the bottom

Thanks I will check it out

It’s great you are finding renewed energy and fun in Steemit again. Nothing worse than trying to drag on when your heart and soul are just not into it. You have always push hard which is commendable but sometimes you just got sit back and enjoy things for what they are. It’s great you are still pushing forward on so many fronts. I hope you reach your goal by end of the year. Hopefully by then we get to enjoy another massive upswing. Best be making all the Steem now while we still can with it being so cheap!

I’ve been rather enjoying the lower values and slower times here. A little too much it seems when I take a few days off hehe. I was hoping the spring and summer times would be slower seasons. With every one off doing there whatever in life.

I've been enjoying the lower values as well. I've considered buying Steem a few time with some BTC, but I get too greedy and when it gets to a good value it jumps up shortly after.

Thanks for all the words of encouragement. We'll get to enjoy another jump in price again it's not a matter of if it's when. I know Steem and SBD jumped recently, but I'm talking about getting to $8 Steem or above again.