ojmg (48)in #sndboxquest • 2 years ago (edited)
Friends of steemit in this opportunity I want to talk to you about how my journey began in the world of writing, well, and in my particular case it happened when I was in primary school where I was assigned tasks where we had to elaborate stories, essays, poems and others, At that time I did it because they were part of my homework but at the same time I was able to learn that in order to write you have to take into consideration different spelling and grammar rules, as well as understanding that there are different types of writing based on the nature of writing. 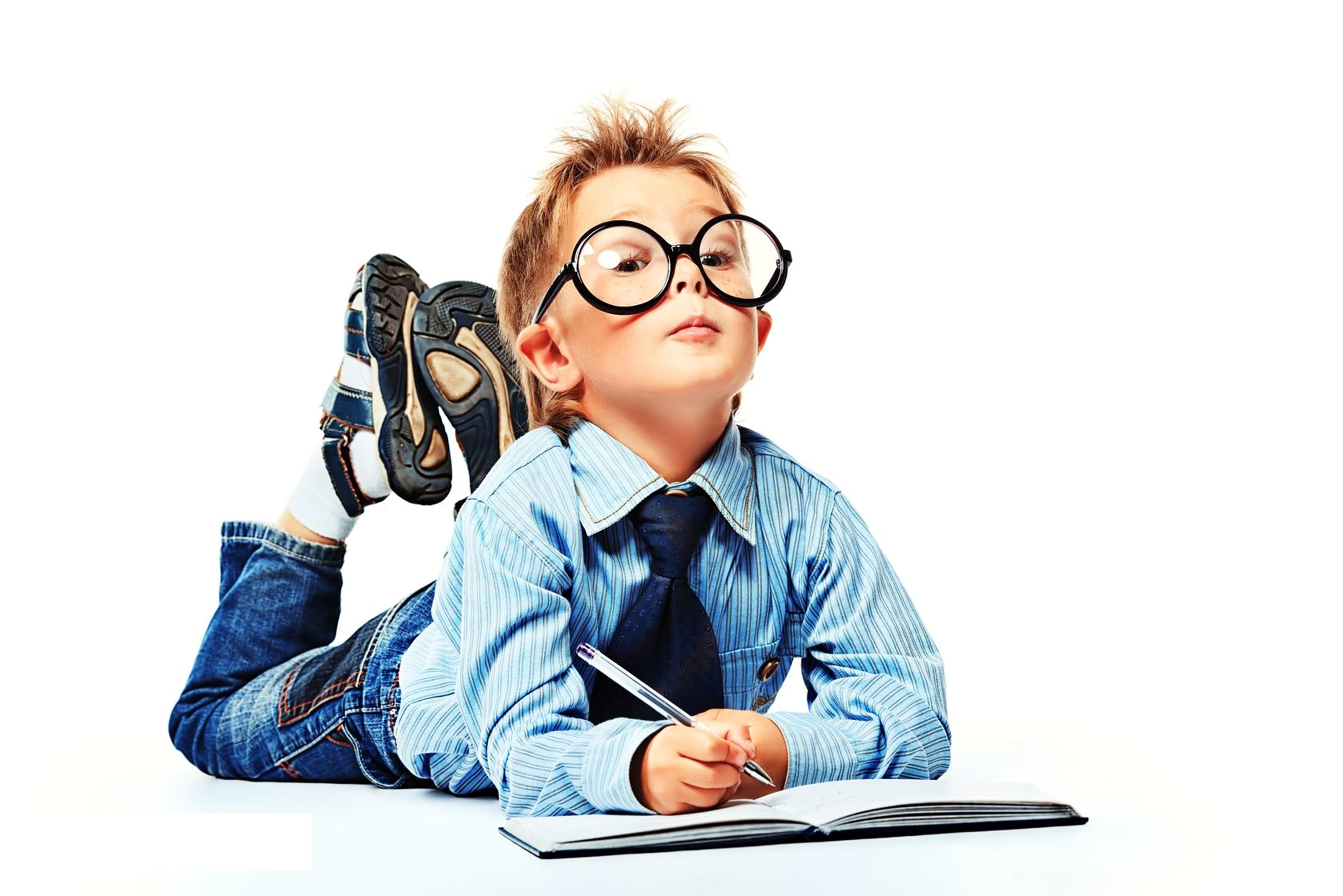 
When I was doing these activities I could see that I was given them with some ease and I helped my classmates on several occasions to finish their own assignments, which allowed me to interact with a greater number of people and to get to know each one of them a little more deeply. I must also recognize that at the moment I did not take an interest in this world and I only dedicated myself to fulfilling the tasks that were assigned to me. 
Some time later, as I continued my university studies, I understood that writing was a very important tool for the development of the academic activities I was studying and I continued to put into practice the knowledge that I had already brought with me by applying it to the assigned tasks such as essays, summaries and reports that although they already had a technical aspect and a greater degree of difficulty, I was also able to get along well in terms of compliance. 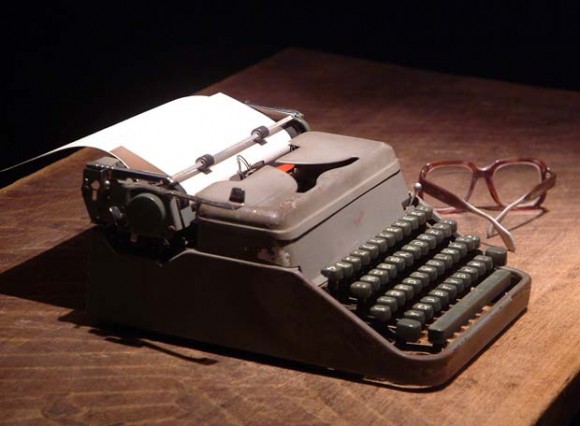 
Then we got to the point where they told me about Steemit, where everything changed and I could observe another vertex of the writing and see this as a communication tool where you can express your feelings and appreciations on any topic you are interested in commenting on or making many people have access to it, in addition to allowing continuous interaction with people in different parts of the world who may or may not share your views on any topic, allowing for feedback. 
That is why I would like to belong to this project, so that my experience can serve as an example for many people who think that writing is not for them and who must have an endless amount of knowledge to enter this world, since in my opinion very particular we can all practice it according to our possibilities and abilities, creating a space as large or as small as we want, taking into consideration that to advance it is necessary to deepen some basic knowledge that we all have at hand. 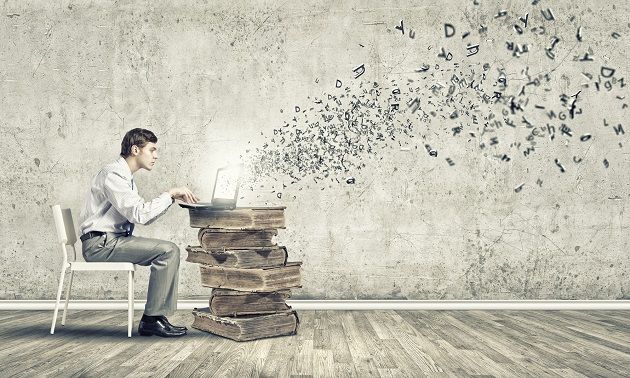 
I hope this publication is to the liking of the entire community and I especially thank the @sndbox project for the opportunity and the excellent initiative they have had...

You have been upvoted by the @sndbox-alpha! Our curation team is currently formed by @anomadsoul, @GuyFawkes4-20, @martibis and @fingersik. We are seeking posts of the highest quality and we deem your endeavour as one of them. If you want to get to know more, feel free to check our blog.

This is a courtesy of @anomadsoul

Congratulations @ojmg! You have completed some achievement on Steemit and have been rewarded with new badge(s) :

Sneaky Ninja Attack! You have just been defended with a 1.57% upvote!
I was summoned by @ojmg. I have done their bidding and now I will vanish...

Congratulations! This post has been upvoted from the communal account, @minnowsupport, by ojmg from the Minnow Support Project. It's a witness project run by aggroed, ausbitbank, teamsteem, theprophet0, someguy123, neoxian, followbtcnews, and netuoso. The goal is to help Steemit grow by supporting Minnows. Please find us at the Peace, Abundance, and Liberty Network (PALnet) Discord Channel. It's a completely public and open space to all members of the Steemit community who voluntarily choose to be there.

Congratulations! This post has been awarded a 100% upvote by @lottobot! This post was the winner of lottery #1894, which had a total of 2 entries. @lottobot always has a lottery going on! If you would like to nominate a post for the current lottery, just send 0.1 SBD or STEEM to @lottobot, and include the url of the post you would like to nominate as a memo. Learn more by reading the introductory post! Good luck!