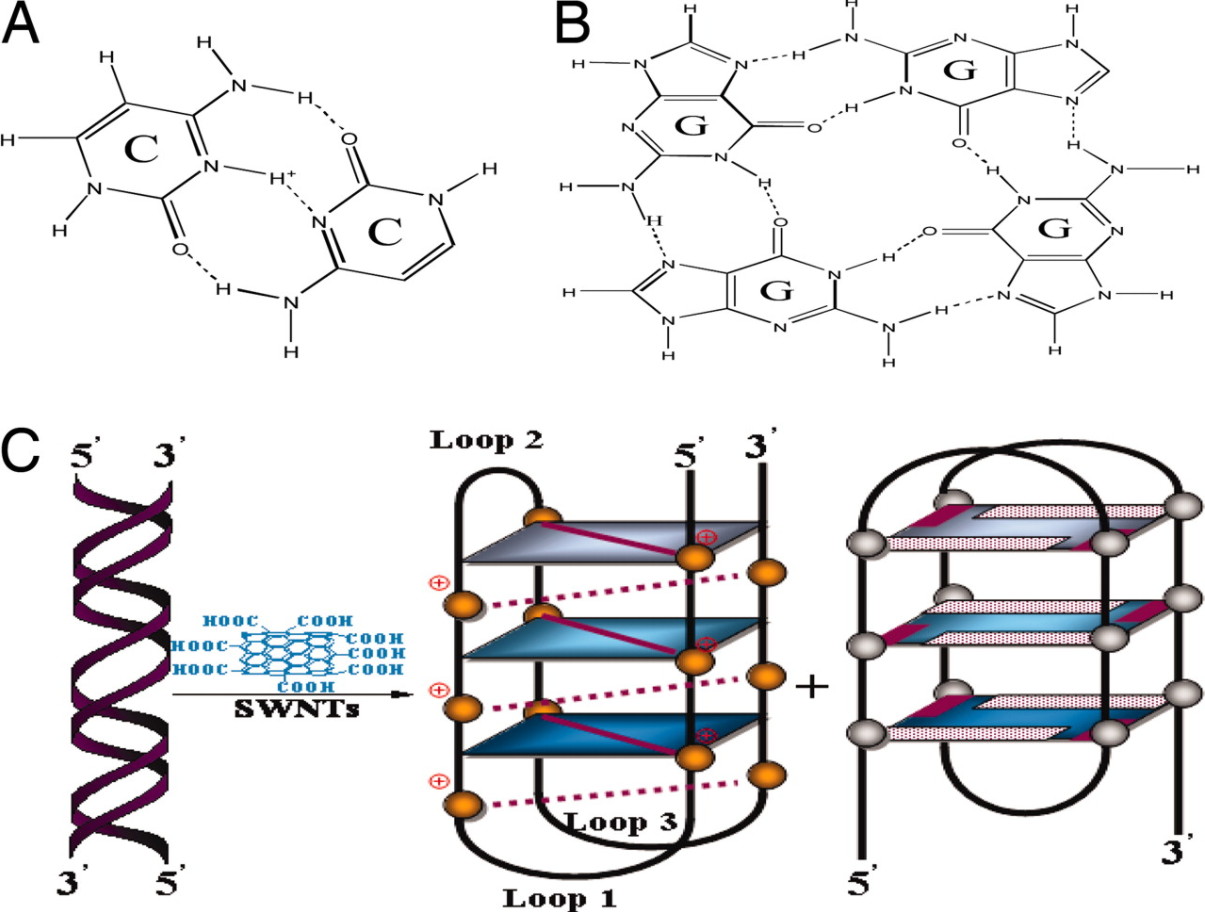 Australian researchers have found a new structure in our DNA, confirming that the design of our genetic code is much more complex than we imagined.
In each nucleus of our cells we have a copy of our DNA in a structure that we thought knew well until now, because what they have discovered is that inside the cells there's also another way to group DNA.
This new structure has been named i-motif and is shaped like knots, these knots are attached to some segments of the DNA helix but it isn't yet clear what function or functions this new structure performs in our body.
The theories that are being considered as to their possible functions (after exhaustive observations) are related to the transcription of DNA information and the activation / deactivation of genes. It has also been observed that they are located in telomeres, genetic structures that in recent decades have been identified as an important factor in the aging process.
This study has also confirmed that this new structure is present in all cells of animal and plant origin. Maybe when we know what this structure is for we'll know why we're so different, despite having the same genes and the same raw material.

You got a 1.98% upvote from @postpromoter courtesy of @kastiuz!