It's My Body - Keep Your Hands Off My Organs!

Okay, first off, I wish to extend my apologies to Lesley Gore for mutilating the lyrics to "It's My Party". Now that that's done, we can get on with today's topic:

When I die, keep your hands off my organs!

It may sound uncharitable, but then I am no longer a charitable person. You could say that I am sick and tired of charities getting in my face demanding, when they should be politely asking. Their assumption seems to be that I have no right to say 'no'.

Well, I bloody well do, and I am not obliged to offer up an explanation why, or to apologize for my refusal. Nobody has to, and I think that I am not alone in feeling that the demand by so-called 'charities' for our money, or blood, and now our organs has become far, far too aggressive.

For the record, in the past I gave freely to many charitable organizations, and people in need. What I learned from all of my donations is that once you're flat broke with nothing left to give, you're no longer welcome in them-there parts. The door-of-welcome quickly becomes a wall of ice.

To be honest, at this point in time all I have left to give is my blood and my organs, and now they're after those too! From the left and from the right come more and more strident demands, insisting that I fork over my blood and sign my organs away. The pressure being laid on people to do so is severe, and I can well imagine that many people are giving in to the pressure even when they know that they should not.

Well, 'no' again. People have lied about carrying serious blood-borne illnesses and gone on to infect the blood supply simply because they were too pressured, and too embarrassed, to answer honestly during screenings. Admittedly, some loopy people have lied because they had a pathological desire to give blood at any and all costs, but many were just too ashamed to admit to being ill or a potential carrier of something unpleasant.

Yes, dear people, Héma-Québec has banned me from donating blood because I am a potential carrier of mad-cow disease. Is that any reason to treat me as a devil

when I refuse to donate? Do I really need a reason to just say 'no'? And, is my reason why really any of your business?

There are a plethora of reasons why a person would choose not to donate to the proverbial 'good cause'. One of them is that only a very small fraction of what you give actually goes to those in need. The rest pays for executive salaries, mega-expensive charity 'fund-raisers' (where tons of money is spent in the hopes of getting tons of money back, and in the end the tons going out just about balances with the tons that came in for a net profit of five dollars - but everyone had a good time and a bottle or two of champagne and a side dish a caviar), and... to pay salaries plus commissions to professional fund raisers.

Ooooh baby, yeah! Many a time I wanted to butt into a sales-spiel taking place outside a métro station, or on a street-corner. "Don't buy it," I always want to tell the poor sap being hit-up, "That person is not from the Red Cross, World Vision, or whatever organization you think they are. That person is working for Big Maverick and gets a salary plus commission on whatever he/she is trying to sign you up for!"

Yipsey-doodle! I found that one out when I went there for a job interview a few years back... .

Unfortunately nowadays, saying 'no' to charities is even harder than saying 'no' to drugs. Harder, because you're treated like a social-outcast and drug-user when you do say 'no'. Someone who thinks they are smart and 'socially-conscious' (whatever that is supposed to mean) will invariably quip, "What if one of yourrelatives was dying and needed a heart transplant? You'd be first in line demanding one then! What if it was you?"

Again, a resounding and heart-felt 'no'. I can't control what my relatives would do, but I have given my next of kin 'do not resuscitate' and 'do not take extraordinary measures' instructions. I believe that the sanctity of life dictates accepting its end with grace. Whether people choose to believe it or not, transplants and treatments are not permanent cures. Have you just received a bone-marrow transplant? Did you read the fine-print on it? Sorry to tell you, but it only lasts a few years, and you may have a pretty crappy quality of life during that time. I doubt my cousin realized just how crappy it was going to be; in any case, he didn't bother with a second transplant.

There is also some pretty freaky research out there about organs carrying the memory of their previous users. If that is true, then it is just plain embarrassing! Who the hell wants some stranger to know your intimate habits and other oddities? You may have noticed that I used the term 'sanctity of life'? Well, many people have religious or spiritual reasons to refuse blood and/or organ donations. Not all of them are Jehova's Witnesses, either. For these people, staying alive as long as possible is not the name of the game. There are profoundly held beliefs at stake, many of them involving respect for the dead, and/or refusal to desecrate dead bodies.

All of that said, there are also people who would refuse blood and/or organ donations - even if it meant the end of their own lives, or those of their loved ones - out of fear of receiving contaminated blood or organs. Better safe and dead, than sorry and suffering, they feel.

And then there are people like me, who just find the thought of having someone else's blood or body parts put inside of their own body too gross to bear. No effing way! When Hell freezes over, and I'd rather be dead! I'd be one of those people that the doctors caught trying to amputate the part they'd just stuck in me, or trying to drain my own blood in order to get rid of the alien-invader blood, if someone snuck that into me when I wasn't awake and fighting it! 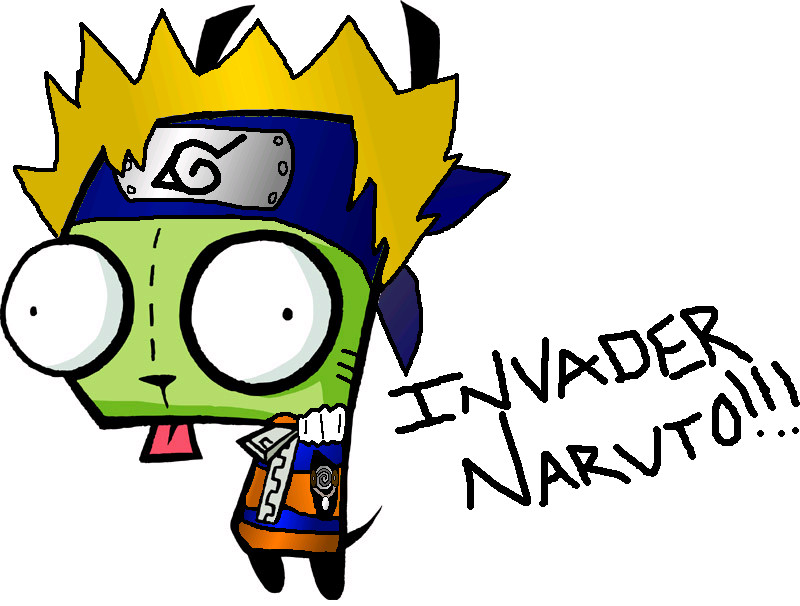 As you can see, I neither want someone else's body-parts, nor do I want to give mine away - even when I no longer need them. I guess the best way to sum this up is in the words of a person I know who does odd-jobs and gets all sorts of food and money in return. He was complaining about being stuck with 40 cans of baked beans, so I razzed him a bit and suggested he donate it to a food bank that was moving in nearby (and renting all sorts of fancy office space spanning two buildings!). "No way!" he snapped immediately, "That's my food! Mine!" All emoticons/images/clipart used in this essay are under free-usage license for non-commercial purposes.

Interesting thoughts. I used to be a donor and then started thinking they might take my organs before I'm actually done with them. Then what? Yikes.

Yeah. I heard things like that too. Doctors warning families to NEVER sign organ donor consent forms if they want to get out of a hospital alive. Don't know if it is true, though.

Yikes! So scary and crazy!!

I am JaiChai. Very nice to make your acquaintance.

Early in my military career, I and the rest of my team had to take anti-malaria prophylaxis - back then, the 1980's, it was chloroquin/primaquin - because we were doing extended ops in Africa.

I can't remember the actual length of time, but I know we were excluded from the blood donor pool for quite a while after ingesting the meds.

Here's a neat fact: The British penchant for tonic water began with their Navy using it to prevent malaria. Tonic water contains quinine.

Upvoted and following you now.

Congratulations @ajdohmen , we r much excited to know about it, wonderful job you have done.

Its a well thought, but what if there is a genuine people who need your organs. I heard somewhere that if like 1% donate their eyes after the death, no blind people will be there in this earth, I do not know how true is that.

Unfortunately, as hard as this sounds, I am not obliged to give my organs away. I would make an exception for my friends and family members, and I hope that the people who need organs have friends and family members who would do the same for them. If it can't be done, then that is sad but it is also how life is. There are other things to take into account, too. In China they are executing political prisoners to get organs for people who are willing to pay. There is a limit to how far things should go, including charity - and what others can reasonably expect us to give away.

Resteem your post just send 0.100 SBD or Steem with your post ID on memo. We have over 2500+ followers. Take our service to reach more People.