I love fantasy! In all shapes and sizes! I can not have it enough! You name it I have read it! And I always entertained the idea of writing one, but to my avail, I just don't have the necessary gift to put it together. And believe me, I have tried on numerous occasions. So now I have come up with an idea how to be a part of a making of a one with my poor writing skills. 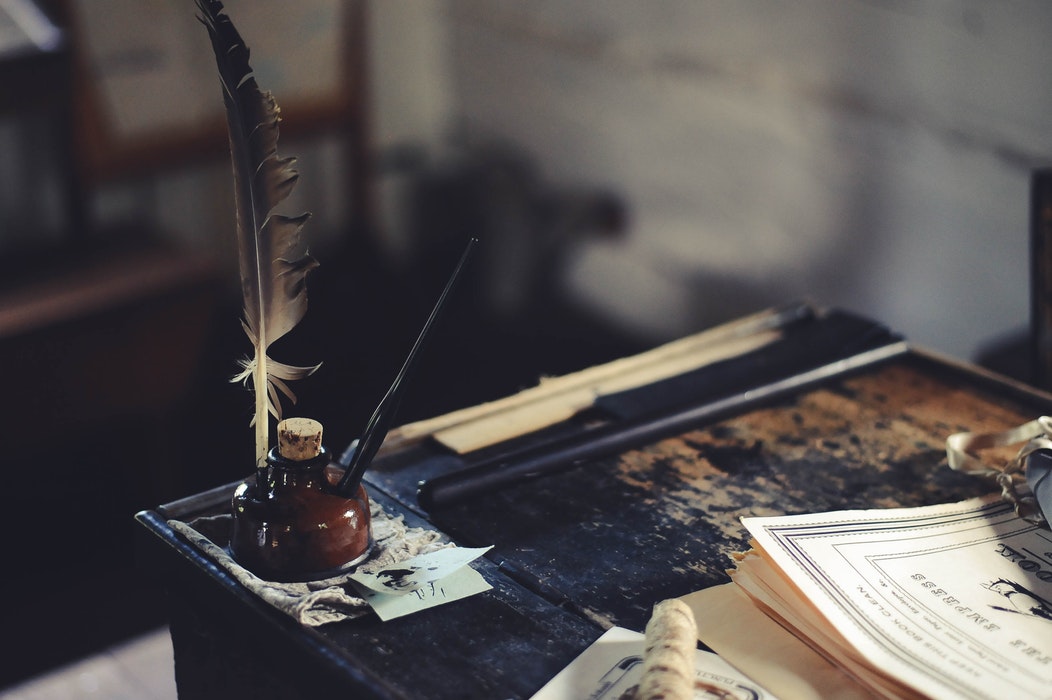 So far, I have come up with ways to fund reward pool so each winner will recive a reward of 5 SBD. Also, I would like to sponsor each entry with one @steembasicincome share but that is still in the works ( haven't found yet an optimal way to fund that). In case that I manage to fund higher prizes the already paid winners will get backpays on their prizes because it is only fair.

The first contest is short intro in the main character. Work needs to be at least 300 words long. The main character is female dark elf tracker with a snarky personality. Everything else is up to you.

So guys, bust out those quills and inkwells and get this rolling!

Thank you for your entry!

@incomprehensibl3, thank you for your entry!

You have collected your daily Power Up! This post received an upvote worth of 4.16$.
Learn how to Power Up Smart here!

Just saw your contest last night and put this together. Hope its not too late to enter. https://steemit.com/fantasystory/@dreambridge/shraelin-s-stand-fantasy-story-contest

No, it's not late @dreambridge. Thank you!

Interesting. For how long will the competition last for the intro. I would like to take part in it, i ll probably finish it in day or two.

Until payout. So you have plenty of time.

You have collected your daily Power Ups! Your posts received total upvotes worth of 4.4$.
Learn how to power up smart here!

By the way, what do you mean by intro, do you mean a prologue? Backstory written in a novel way? or just a description of the character with any style?

I already have a story with Elves on steemit so I'm not new to fantasy genre, but it seems my character is the exact opposite of a Dark Elf.

If I would need to guess what I meant I would probably say backstory with good description of the character!

best thing that i found here, thanks mate for sharing @labakj

This post has received a 50.00 % upvote from @spotlight thanks to www.resteemit.com.

Finally I was able to write it!!

Here's my entry, it took the whole day: https://steemit.com/fantasystory/@ahmadmanga/a-hint-of-mercy-or-a-fantasystory-entry Tnx on your entry! Intresting read!

You have collected your daily Power Ups! Your posts received total upvotes worth of 5.54$.
Learn how to power up smart here!

this is very interesting!

@moneyinfant has added your contest to the list Steemit Writing Contests: Issue #16. The list is updated on a daily basis and your contest will remain on the list until its expiration - there's nothing you need to do.

If you'd like to help spread the word about the Steemit Writing Contest list I'd really appreciate a resteem, but it certainly isn't necessary. The project is simply meant to help writers save time and contest creators attract more contestants.

You have collected your daily Power Ups! Your posts received total upvotes worth of 5.26$.
Learn how to power up smart here!

This post was resteemed by @steemvote and received a 23.73% Upvote