worldclassplayer (67)in #cryptocurrency • 3 years ago (edited) 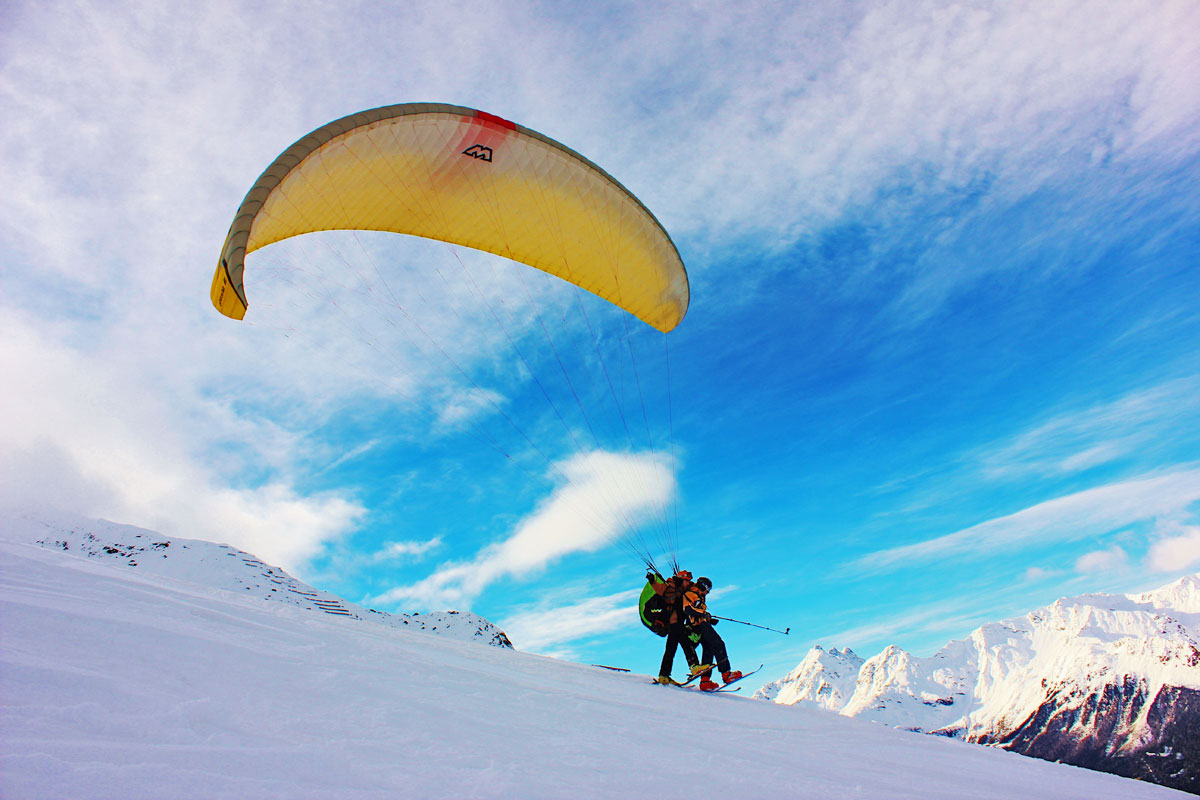 Most of the baby boomers sold out a long time ago.

This is reflected in current political structures around the world.

Countries compete against each other.

Point of notice on the competition recognition everywhere is the following:

It's unfortunate that it seems for atleast the immediate time being....there's immense advantages and disadvantages directly dependent upon which citizenship you as an individual posses.

Tim Draper: "One Bitcoin is Still Just One Bitcoin"

Where we are at on the technology curve is an interesting dynamic:

It's like my body is a "ball of clay" and I've decided I would like to take responsibility for my sculpture - my life.
@worldclassplayer 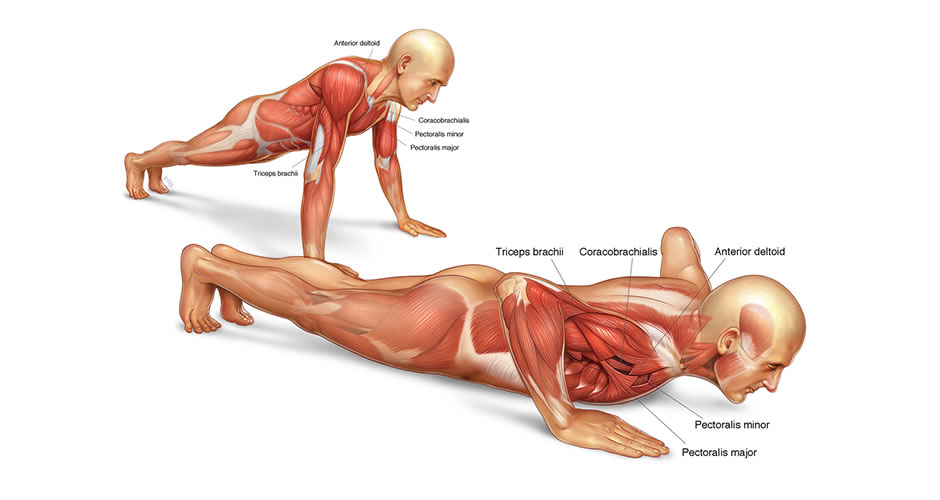 CRYPTOCURRENCY IS A FORM OF PERMACULTURE

Internet Police and the Future of Man

Cryptocurrency and Non-Profits, A Match Made in Heaven

What Cryptocurrencies are Putting in the Work?

A recent study in the UZk showed that a third of millennials will still be renting when they retire. Crypto is a great means for this generation to even things up a bit and generate funds that were easier to come by for previous generations!

Instead of or along with real estate, millenials should definitely buy crypto. Real Estate has too high of an entry point for too many.

I agree property has a high point of entry but if you don’t but in at some point youll never get in. Also you are effectively highly leveraged due to using the mortgage, but with much lower risk than traditional leverage.
In the UK prices may stabalise slightly but unless we start building an extra 300k homes a year, there will continue to be upward pressure on prices.

It isn't exactly a "wealth transfer". It is millennials having a way to keep the products of their work. The first Clinton administration turned young people into slaves and the government has progressively been weakening the value of the dollar while the very rich are enriching themselves. I don' t like to call it "transfer" when you are just keeping what is rightfully yours.

Tim draper is in news from quite some time according to his prediction igf we had 1 btc also we are going to be millioners.

Yes sir it seems like how the prediction is going on,these are great news where big players started to make their moves.

the time is the major factor and plays an important role