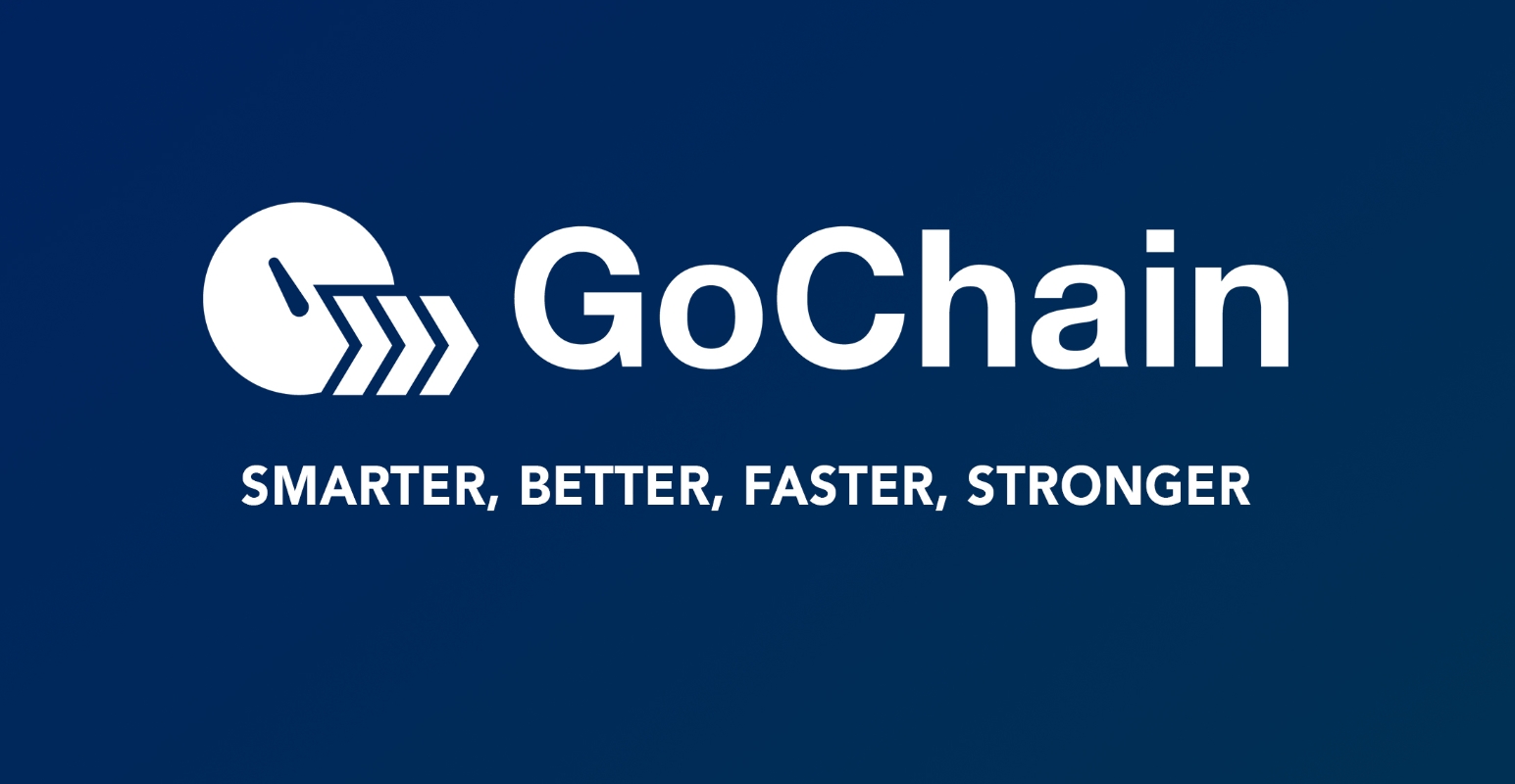 When Satoshi Nakamoto introduced Bitcoin to the world, the Society of Technology was blown away. The idea of the blockchain was sensational. Transparent ledger, immutable records, anonymous transactions, no 3rd party interference, it was all delightful news.

Sadly, as many began to adopt it, some flaws began to surface. Bitcoin was not designed to be scalable. The block size of 1mb was sufficient for a few users but with the entry of thousands to millions, transactions began to queue and miner fees rose exponentially having a negative effect on the users. This lead to major and minor bitcoin civil wars and the creation of forks. Many altcoins quickly swooped in to offer alternative services.
Most notable among them was Ethereum.

Ethereum came into the fray offering it's own innovative function - smart contracts. For those new to crypto currency, A smart contract is a computer protocol intended to digitally facilitate, verify, or enforce the negotiation or performance of a contract. Wiki

But like Bitcoin, Ethereum appears to have reached it's limits, courtesy of lack of scalability. The Ethereum block chain can only handle 13 transactions per second. This is not usually noticeable as most Smart Contracts are stated for execution at a later time, but what happens if 1000 people execute a transaction to activate at exactly the same time? What if 1000 people using a betting Dapp make a wager on a sport event? How does the blockchain handle the payments? We will be left with something akin to a 20000-man crowd trying to get into a stadium through just 5 entrances.

Now let's say for illustration sake we assume there are 10 entrances and it takes 1 second to verify each fan ticket and let him/her through (too fast, I know but let's let it slide), that would mean 10 fans a second go through, and it will take 2000 seconds or 33.3 minutes to let them all in. The average soccer game last 90minutes. So the last set of fans would have missed almost half the game!
Not being able to execute transaction in time takes out the "Smart" in Smart contracts wouldn't you agree?
That's where GoChain comes in.

SO WHAT IS GO CHAIN ANYWAY?

GoChain is a scalable, Ethereum based smart contract blockchain that is fast, secure and green. It enables DApp and smart contract developers to lift and shift from Ethereum to GoChain for 100x increased performance.

WHAT IS GoCHAIN OFFERING?

Simply put, GoChain is better, faster, stronger and faster than the Ethereum blockchain. Now let's look at how much improvement we are talking about.

The GoChain has been designed to handle an initial 1,300 transactions per second with the planned upgrade to amplify it's capability to 13,000 transactions per second by the second quarter of 2019.
It can perform much faster due to the removal of the hashing algorithm required for PoW and having a few nodes instead of the hundreds of thousands earlier blockchains use.
GoChain is also going to use Off Chain Cloud Storage for data not currently needed to optimize storage space required to run a node.

In PoR, the identity of every node runner and their server location is common knowledge. Parties can then choose which node runner they trust and are then more likely to run their company business or Dapps on the blockchain.

The first security measure applied to the blockchain was Proof of Work.
While Proof of Work was competent for preventing double spending, it's energy requirements were simply not sustainable.
Proof of Stake was adopted and required less energy but it was still susceptible to the 51% attack which is the opposite of the "decentralized" network the blockchain aims to achieve.
GoChain replaces both if them with Proof of Reputation. This basically replaces thousands of nodes with a few nodes significantly reducing "syncing time" and the need for hashing.
The Proof of Reputation (PoR) consensus is a model that depends on the reputation of the participants to keep the network secure. The node runners(block signers) will have significant reputation important enough that they would face grave consequences (financial and PR) if they were to be found out cheating the system. GoChain will nominate the initial publicly listed companies (PLC's) to stake their highly valuable Reputation as a select group of 50 nodes to secure the network. The selection process will then be handed over to the network to decide. The selected PLC's will also be rewarded with tokens. "Ethereum’s estimated energy consumption at the time of this writing is 14 TWh and rising. Assuming 450W power usage per server, our 50 node cluster will only use 197.1 MWh or 0.001% of the energy of the Ethereum network."

The reduction in number of nodes required to secure the system severely cuts down the energy costs.
Since the node runners are trusted there is no need to waste time and resources mining hash values.

GoChain TESTNET went live and was available for review since March 2018. The tests show the blockchain comfortably performing as promised, handling from 1100 - 1500 transactions per second.
You can read the publication here

With these massive advantages of the parent network Ethereum, it's to be expected that many companies will quickly adopt GoChain. It's simply a welcome improvement.

The GoChain team also plan to open the Mainnet to the public in May.

As we've seen with Bitcoin and Verge early adopters stand to make massive profit from groundbreaking technological advances. While Gochain is not primarily aiming for profit, it won't hurt to make those $$$ for your good decision eh?

GoChain is the new frontier. Don't sleep on it!

This is a submission to the @originalworks contest here

Congratulations @ulqu3! You have completed some achievement on Steemit and have been rewarded with new badge(s) :

Sneaky Ninja Attack! You have just been defended with a 4.26% upvote!
I was summoned by @ulqu3. I have done their bidding and now I will vanish...