Alex graduated as the best in his department from the University of Birmingham, with a First Class Honours and was set to begin with his Master’s Degree when the unfortunate incident struck. 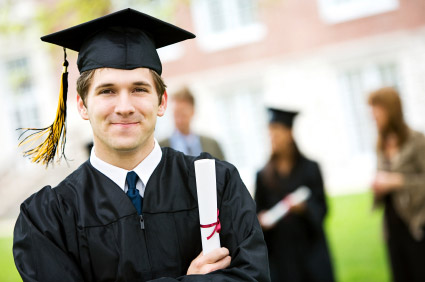 image source
Earlier that day, Alex’s best friend, Jake, came over to pay him a surprise visit and after a few hours of catching up, they decided to go out for a drink at a bar close by. Alex’s neighbourhood was a quiet one and crime had never been committed in the area.

Before they left the house, Alex had admired the new shirt Jake was putting on and asked if Jake could sell it to him for a token or better still exchange for one of his. Jake agreed to the deal and they both exchanged shirts.

While at the bar, they had a couple of drinks and talked a lot about their collage days and it was all fun for the duo but few hours into their conversation the police siren was heard from a distance and Jake being very cleaver, excused himself to make use of the rest room and Alex unsuspectingly permitted him. image source
Put your hands behind your head; The SWAT team leader screamed.

But Alex, not knowing what was going on and in shock, tried to take his cell phone from his pocket to call his mum, and “boom’’, a shot to his chest from a sniper. 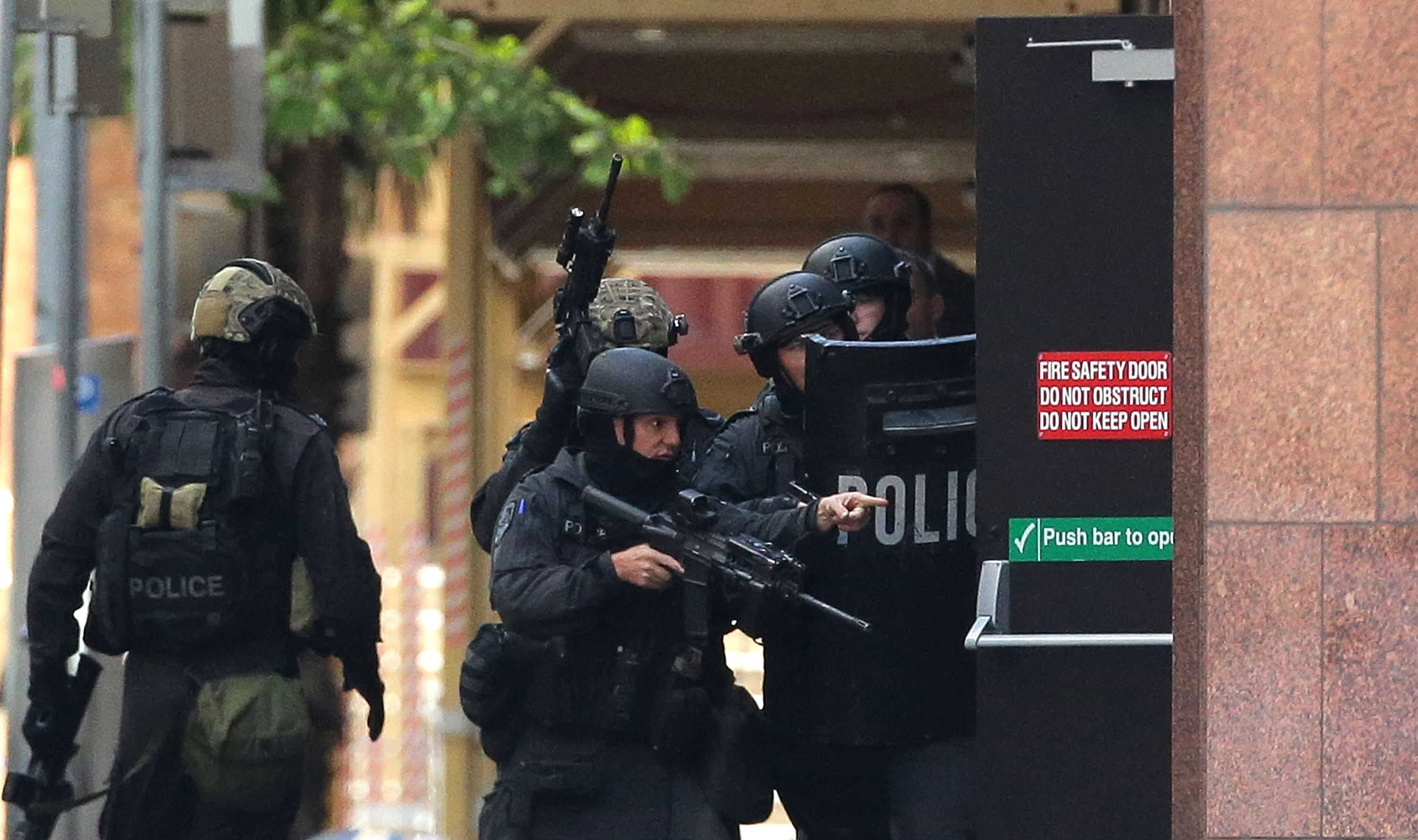 Jake was involved in a drug deal gone wrong the previous night and had murdered a man in cold blood. The police came looking for him but thought they had him when they saw Alex with Jake’s shirt. The police realised they had shot the wrong person but by then, Jake was already long gone from the scene.

You have always been an inspiration to me brother. Waiting for the complete episodes

The story is properly narrated, although i found the plot obvious.
You know, i felt i already knew what would happen!

It is an encouraging read, nonetheless, but an element of surprise would have helped better it.

Owk thanks for that... Next time I will try to put a twist in it

I felt a little let down by the last paragraph. These facts “here’s why they killed him” don’t really make it seem like a story, but more like a newspaper article. It’s very good imagination you have, but you were let down in the telling of it. I would have put more thought into the way and order that the tale was told.

You state it all too well @swissclive. The story required to play out itself without having to be helped!

Thank you very much @swissclive...will put a twist to the story next time.

This is a good story. Some editing could make it much better.

Don't start with character background, jump right into the story, already underway. The problem with the exposition in your ending is that it's at the end. The ending needs to hit like a punchline, not explain the story that came before it.

I hope these comments are constructive. Congrats on publishing!

Thanks alot I really do appreciate this... The criticism is constructive enough to make me do much better next time. Thanks