The appeal to the participants of the Witness list made it possible to reveal some doubts in the proposed concept. Being not alien to soul searching, and periodically asks himself, and if I do garbage? I decided that a number of comments can be analyzed in this publication.

Fantastic and motivation history of 30th ago. 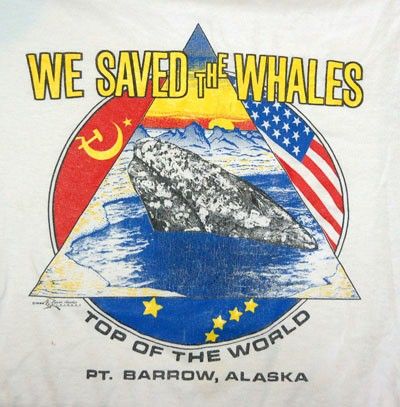 Whales are killed - this is a fact.

The International Whaling Commission is not in a position to resist this - it's a fact.
Moreover, respecting everything done by this organization, first of all it is a bureaucratic machine and you can see for yourself.

See, 66 IWC biennial report. If we analyze the citation of certain word combinations, then we learn that the names of whales are found less frequently than the name of this respected organization.

Apparently the document is not about whales, but about the commission and its meetings: (.
But we will not go into the activities of the commission. @gtg reasonably made a few comments in his review.

First of all, reward pool is to distribute rewards among authors that produce original, high quality content.

Of course. Provided that this is an ideal system working in strict accordance with the declared intentions.

The speed of publication in the NEW stream is several publications per second.

How likely is it yet to the unknown modern Shakespeare or Jack London, or maybe Picasso to be seen by the community without using additional technical tools (bots) or without the patronage of influential members of the community? I'm sure this probability can even be calculated mathematically and it will not be very high, but my type of thinking is more abstract than analytical.

Therefore, I think that the proposed solution is necessary in the universal custody and careful, conscious supervision by the whole community. There are many things in the world that need support, but I do not propose to protect the kangaroos or platypuses, or refugees of Southern Uganda, although all of them certainly are also worthy of sympathy and attention. My proposal to the Stimith community to make a small contribution to the issue of the all-encompassing protection of whales. To shatter and break this is the last bastion - traditions and national identity.

Stating "for preserve national identity and culture" as a reason for killing whales is enough to think that it would not work.

The cultural codes of some indigenous peoples contain ritual cannibalism, nevertheless, the world community does not encourage this cultural identity.

There are prerequisites for this. Prior to immersion in the topic of whales, I was not aware of the majority of the inhabitants of either aboriginal quotas (impressive in number), much less about "stinky" whales. Yes, some whales "stink" and their meat is not eaten even by animals. The cause of the stench of the whales has not yet been accurately determined (maybe it's just that I do not know), or it is due to illnesses or ecology.
From this fact follows a logical question, if the whales "become foul" indigenous peoples will lose their identity due to the inability to feed on whales? Also, you can draw a parallel between stinky whales and an accident in Fukushima. Perhaps this day has come. The gray whale migrates annually from California to Chukotka and back. Despite the fact that the problem of stinky whales appeared much earlier than the accident at Fukushima, radiation contamination should not be discarded as untenable. 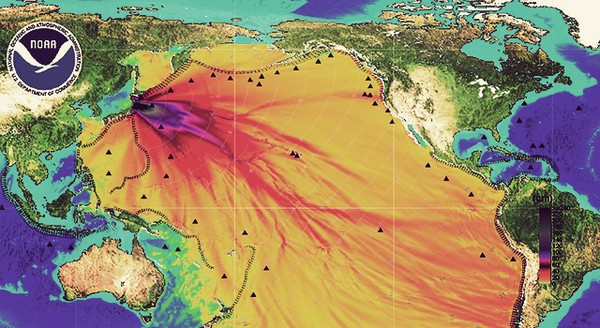 Of course not. They will continue to live on, hunt walruses, seals and reindeer.

I don't believe that many whalers can do that. And if they can, then they will be rewarded for their content, not because they are nice enough to stop killing whales.

Also, I agree that whalers are whalers and hardly among them there are many people capable of creating quality content on an ongoing basis. But who knows, maybe behind the stale mask of a whaler lies one of the diamonds of the culture of mankind?

The peculiarity of the abiriginal peoples of the far north is communality. Territorial and neighboring community (TNC), so-called legal forms of the organization interacting in the legal field with the state, legal and interstate structures. One of the key conditions for the resolution of whaling is the non-commercial use of mined whales. Hunters hunt - they eat whales all.
In interaction with the Steemit community, the "hunters" will be the authors of these TNC men or women, it does not matter. Among the indigenous population of the North there are writers and jewelers, all of them have a certain education. And "the food they have produced," should also be equally distributed among the entire community in which they live.

This condition in return for the patronage attitude.

This condition in return for a voluntary refusal to kill whales within the limits of the allocated quotas.

This may seem like blackmail, but it's not.
This is a mutually beneficial partnership, provided that the Whales of Steemit and the community as a whole have something to do with the whales living in the oceans of the Earth.
Steemit can not and should not take full responsibility for the conservation of whales. Such a burden is not on the shoulder of the platform. Nevertheless, the preservation of life even for a single whale, this is, in the first place, certainly a good thing, and secondly an excellent information guide.
Despite covering up with a national cultural identity, primarily whaling is a matter of survival and food security.

To ensure that this program does not become a pump pumping out Steem Power from the system, there are several solutions to how to smooth out the direct dependence on Steemit rewards.

In Hawaii, yes, the most Martian conditions ;).

Finally anecdote.
"However, the Chukchi are the richest people on the planet: they eat meat and fish every day, dress in natural furs."

ARE YOU READY FOR SAVING WHALES?

Follow @uberwhales for know every news and support aboriginal writers when will reseem here.

Resteem this article for more Steemians know about.