What if STEEM POWER wouldn't increase your power? 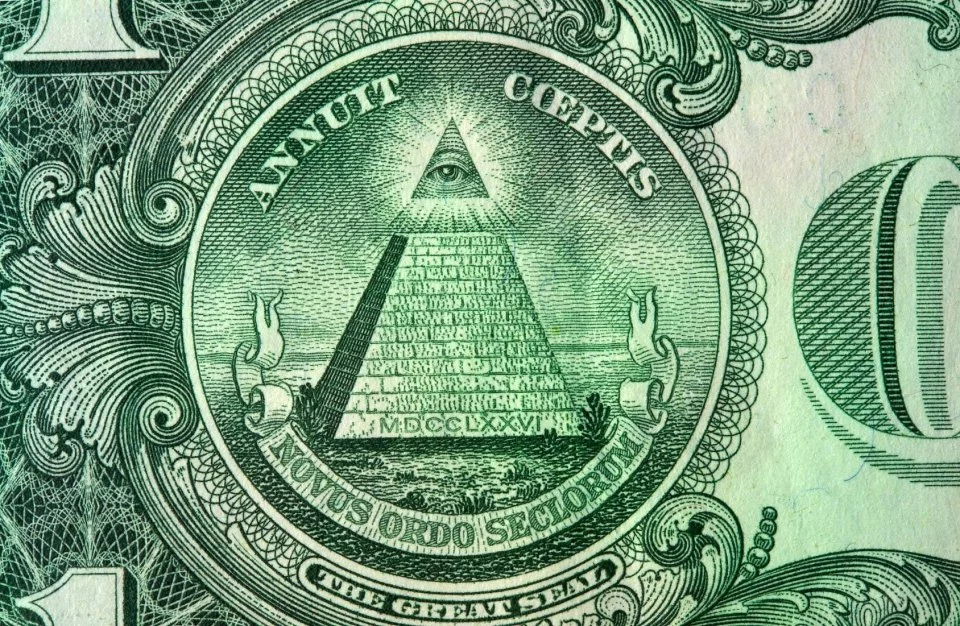 This is the ultimate controversy for a lot of people on SteemIt. I've been thinking about it a lot the past months and i think I've come to a conclusion. I will compare the current implementation with an implementation where STEEM POWER doesn't directly have impact on your stake in the reward pool. You might be surprised about the impact!

Effects of this hypothetical implementation

The only drastic change for large STEEM POWER holders seems to be that they wouldn't be able to make content trending by themselves anymore. This is only a good thing, because who's better at deciding what's trending; 1 person or millions of people?

Curation is a more relevant way to change a user's influence! When the platform would measure curation skill (average relative profit per voting power), curators with a better relative profit should have more influence because they recognize more profitable opportunities better than others (and therefore contribute more to to the platform). I suggest renaming reputation to something like "author score" (which will only be visible next to content) and adding a "curation score" and renaming that to reputation (which will only be visible next the user in curation lists).

The more STEEM POWER you have, the more motivation you would have to be as profitable as possible with curation (similar to Poker where players with a large bankroll are much better on average than players with a small bankroll). If you are better than others at curating, your vote is essentially more relevant than others.

In this new implementation investors would still have incentive to invest in STEEM POWER because of the 0.1425% (15% of 0.95%) annual interest and getting relative curation rewards based on curation skill. SteemIt curation is a game of skill where you are essentially playing against other curators. Similar to Poker, it might look like gambling, but the better curators win more in the long run.

When everyone's vote is equal, one concern might be multi-accounting. This is actually already handled fairly well. You need to fill in your e-mail and phone number to get access to a new account. After that you need to pay for any extra accounts you want. Of course this can still be abused, but not profitably in my opinion, because a few extra accounts to vote on your own content isn't gonna make much of a difference when thousands, if not millions of others are also curating your content.

I think ideas like this will run into a lot more problems when we fully realize some of the new front ends of the Steem blockchain. We can't expect the definition of a good curator to be the same on Steemit, Zappl, Steepshot, and ChainBB.
Early communities would also receive an inherent first mover advantage similar to what whales have (although of course with much better equality post HF19!) If a million person strong Justin Bieber fan club subreddit makes the jump to Steemit, they'd potentially be instantly dominating the rewards pool and curation profitability. Imagine the trending page then! Biebs scrolling for hours...
I'm fairly happy with the organic diversification that's been occurring into different topics and areas under the current SP weighted system, and I think it'll continue with the advent of communities.

This is a fantastic idea. I am not sure I like this "better at curating" concept. Curating is just that, objective - some niches will enjoy content curated by certain individuals, others will hate this content. I think some of the incentive structures around curating will mature eventually. The cart is before the horse on this one; steem is operating far from economic equilibrium. This can be both good and bad.

I think this concept will be explored further by new communities independent from steem. The space is large. It will be larger.

Now when discussing concepts for alternative voting schemes, I think a model where steem power is consumed voting is interesting. Especially with the concept of quadratic voting implemented, see my recent post below. This essentially requires curators to put their money where their mouths are.

There are lots of other concepts that can be explored in the new attention economy playing feild. Steem is incredibly and possibly over complex. Time will tell what users want.

Anyway, didn't they JUST remove quadratic (exponential) voting? I still don't understand exactly what you mean. I'm against people gaining exponentially more power the richer they are, unless the system is waterproof.

It should literally be the other way around, someone with 100x more money should only have 10 times more influence. And even that is insanely high in it's current implementation because curation quality is completely ignored. A person with 10 times more SP should also be 10 times more critical and should be penalized 10 times as hard for making curation mistakes.

Great post, we all have to reflect on this. By the way

I like parts of this. I think perhaps a more simple way to get there is get rid of posting rewards and make everything curation reward. A poster gets to curate his own post first of course and would have outsized curation rewards due to this. This would pay for their post. Right now it's easy for investors and writers to accumulate steem power but not curators- the most important group.
Hf19 is getting us much closer to really getting this system fine tuned.
A closer look at these issues is a mother step in the right direction.

I do see a flaw in the system:

This can make a lot of investors uneasy because effort to creating content its effort away from investing.

I don't understand. Investors buy SP for curation already, that won't change. And they will still get interest.

But they will seem discourage by publishing articles? Its a possibility

Of course not. That has absolutely nothing to do with it. And being an author or curator are very different things. You don't need an investment as an author.

Then I misunderstood. Apart from that the only thing I can be sure of is that time will tell

The issue is that if every account received an equal share in the rewards pool, the system would be highly vulnerable to Sybil attacks. Although accounts are more carefully vetted now, it is still vulnerable to account spam, and in the past it was MUCH more so, and there are still users with literally hundreds of spam accounts. Furthermore, the account creation fee would have to be increased dramatically, since each new account takes an equal share of the rewards pool which is currently much more valuable by orders of magnitude than the current account creation fee.

Yeah the key fix could be in the account creation fee. It could be a whole new economy in itself. Bitcoin made life so much more complex with all these new possibilities lol

Question then is what would happen to adoption.

If SteemIt is so valuable that creating an account keeps getting more expensive, the price of STEEM probably keeps rising as well. But for now you can buy accounts for 0.2 STEEM i believe (after the first free account).

Right, so in order to spread Steem outside of wealthy/investor/enthusiast circles we might need new strategies. Facebook etc is free after all.

It's going to be interesting when Synereos Qrator becomes public and we have something to compare to.

Precisely what I was thinking.

I like your thinking, it makes a ton of sense.

Me two though I must say I think it might change the fun and challenge value also.

I agree. Seeing some whales generate 140$ with one upvote for their own content just seems ridiculous.

Our community is better because you're in it. You should be thanked more often. So thank you for posting!!! Looking forward to more great content!!!

The whole idea of Steemit is that it is a stake-weighted voting platform.

This is only a good thing, because who's better at deciding what's trending; 1 person or millions of people?

Under his hypothetical framework Steemit could never have even been born.

This idea would ultimately kill Steemit, in my view.

You're forgetting the fact that a malicious billionaire could kill SteemIt too. And what about if a large percentage of these whales keep self-voting or upvoting the same select authors all the time? A lot of situations in the current implementation will kill SteemIt too.

I'd like to keep this conversation going with the devs in the community.

How do you reconcile:

STEEM POWER doesn't impact your stake in the reward pool

What do you mean by "stake in reward pool"?

Hope this clears it up a little. If not, keep asking :)

What I mean is, what would be the difference exactly? If you have both direct investment and curation for money based on what was previously invested, then that's the way Steem already operates isn't it?

The one thing I find that you would have removed is self upvoting I guess.

Perhaps though, there is currently money given directly out of the pool that I don't know about and that's what you're trying to shut down?

Thanks for answering questions.

The difference is that in my proposal STEEM POWER doesn't influence your stake in the reward pool. So effectively with 1 million SP you still have the same upvote power as someone with 1 SP (at least by default). The way to increase that influence is to curate well. Curation rewards are amplified by SP, influence isn't. Does that clarify it?

Ah I see. That made it a whole lot clearer. But then having many sockpuppet accounts might make more sense if I wanted to have more vote influence. I might still use the money I make to buy votes even.

Multi-accounting is indeed one of the biggest problems right now and i don't know if we can solve it without solving the identity problem.

My proposed implementation does already counter it somewhat by requiring a proper curation strategy to increase influence. So if you are bad at curating all your accounts go way down in influence. But yeah it's not even close to perfect.

P.S.: Do you know why @good-karma and 7 others voted on your comment?

Yes, it's not because my comment was so damn good lol it's encouragement votes for using the eSteem app. 😃

WTF? Do you get free money from that botnet if you use that app?

Learn about new cryptocurrency called Steem (Steemit, SBD). Also, find out the reasons behind why you should buy Steem?