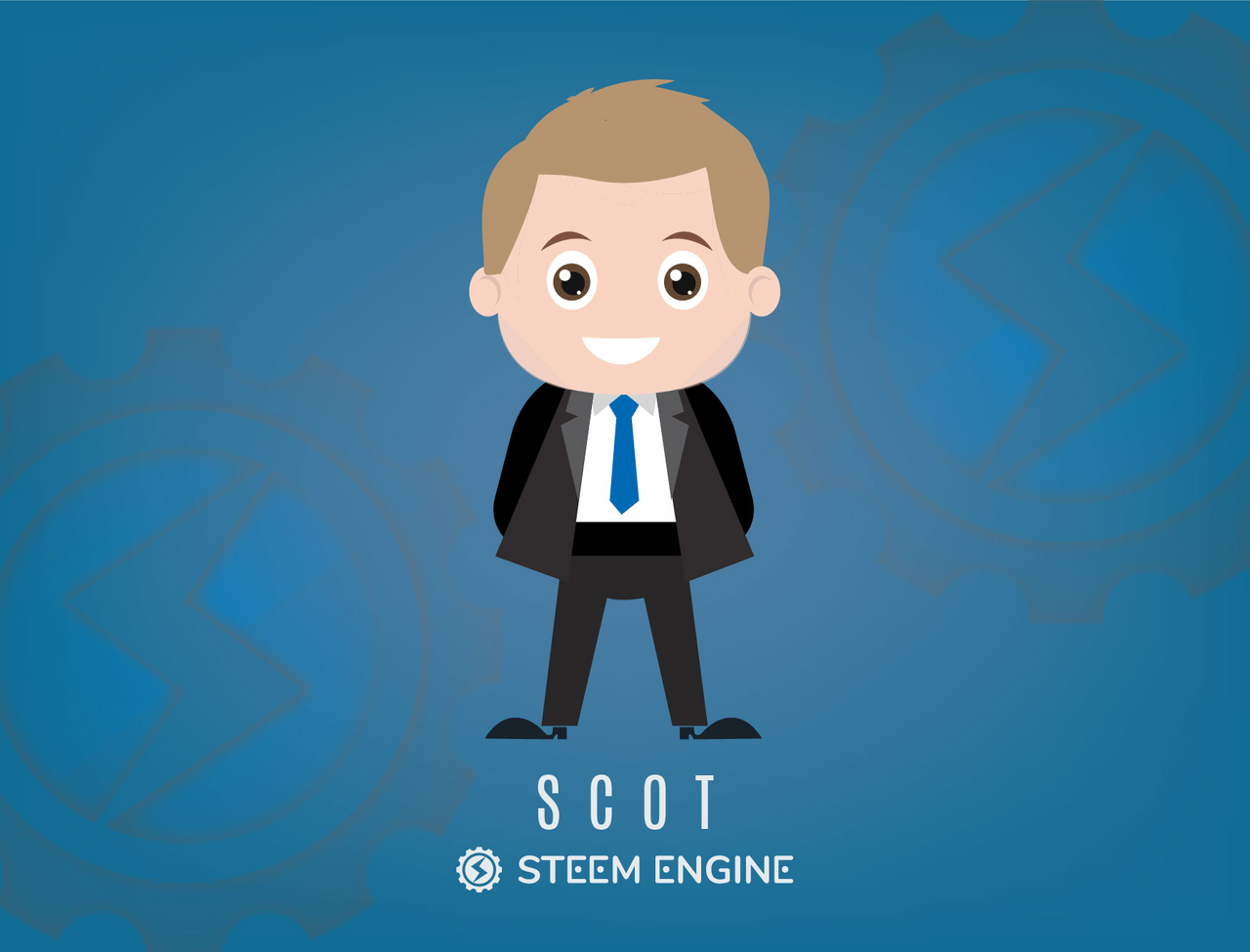 It's been a while, but behind the scenes working on a few things. I figured I'll give an update on what's new.

New functionality built in allows for enforcing posting fees before a post is accepted for visibility / payout. How it works if enabled is that a post is muted upon creation, and is un-muted if either

Note that when an individual post is in a muted state, votes will come in and can still be counted (e.g. voting power is consumed and rshares will be distributed to the post), but if the post is still muted at payout time, it'll be treated as a 'decline payout' post. Meaning, post rshares will still be counted in 'recent claims' for pending_rshares computation, but author, voters, beneficiaries will not be paid (e.g. portion corresponding to this post will return to the reward pool).

If a tribe is interested in this functionality, please contact me for details, as there will be changes to the frontend and splitting of costs involved.

Posts can now be muted by the tribe account. Send a custom json with:

from the tribe account and the post can be muted / unmuted. Muting will remove it from showing in feeds, and prevent it from paying out. Posts can still be directly accessed.

Comments should work too, though I believe there may be a little bit of work to have those be hidden in threads, but it should be a quick fix in the frontend.

Before, deletion of comments was ignored by scot bot, now it is actually respected, and the post entry is deleted as well from scotbot.

There was a bug with a post that lingered on promoted even though it had already paid out. Now promoted feed will filter out paid-out posts. Thanks to @rentmoney for the bug report.

Autoclaim has been running fairly smoothly, if your tribe wants to use it, do let me know and I will enable your tribe for autoclaim. See this post for details.

I've started poking around with the SMT testnet, to see how a nitrous instance could potentially be linked to it. That stalled a bit as I was unable to link to a votable SMT with emissions yet. But I have a good idea of how to do it now, once we can set one up on the testnet.

Thanks for the quick fix with the promoted bug and other updates.

Your post was upvoted by @steem-ua, new Steem dApp, using UserAuthority for algorithmic post curation!
Your UA account score is currently 5.435 which ranks you at #656 across all Steem accounts.
Your rank has not changed in the last three days.

In our last Algorithmic Curation Round, consisting of 110 contributions, your post is ranked at #42.

Hey @eonwarped, here is a little bit of BEER from @eii for you. Enjoy it! Fantastic updates! Coming right along side communities with these new features!

Thanks for the updates @eonwarped 🙏

Hey @eonwarped, here is a little bit of BEER from @eii for you. Enjoy it!