Quitters never quit at quitting - Dmania is no more

meno (73)in #steem • 4 years ago (edited)
It was one of those fun days on MSP Palnet where the chat is just out of control. In between a thousand topics being discussed, ridiculous gifs and overall madness I caught a glance of a fellow steemian saying what now has turned into this post's title. (thank you @breezin, you rock) As much as I want to empathize with those who feel a big loss has occurred, I'm not so sure the assessment is accurate. In my opinion there was nothing that prevented the users of this platform from sharing memes and the creation of the now defunct @dmania did not effectively block anyone from continuing their meme-ing practices.

In a long post explaining all the reasons why @dmania will shutdown, @zombee attempts to make a case once more for the original mission/vision of the @dmania platform. It's no surprise however that the post was not well received by his critics since some of the parallels drawn seemed to be a little too forced.

In my opinion comparing the value of dmania to a project like chainbb is just as logical as attempting to equate bananas to rocket launchers, but he is well within his right to speak his mind on the subject.

Here is my prediction

Memes won't go anywhere so if you are worried, don't be. As a matter of fact @netuoso has been working for a while now on a project that in my view has a lot more potential than @dmania ever did. Facilitating copy/paste content distribution is not something I can get behind and for that I won't apologize.

If you are not aware of the project do yourself a favor and visit their site. Its simple to use and as with many other applications running on the steem blockchain it uses steemconnect to handle authorizations.

As far as @zombee goes, I'm sure he will be back too. He might use another username, he might never reveal his older identity but I'm almost willing to bet money on this one. Most of the people who have eaten a slice of the "rage quit pizza" end up coming back a month or two later. It reminds me a bit of the toxic relationships we get to see on hollywood's movies honestly.

At the expense of upsetting a few I would like to point out that I just shared a meme on this post... What do you know? Memes are not blocked after all... Other posts by yours truly

I followed the issue right from when the user equilibrium posted about the abuse.

Proofs both graphically and in text would have been better rather than acting defensively.

Like you said zombee is gonna be back with probably anotber username.

I will check @netuoso decentmeme out. Time to create some memes.

it was pretty obvious the letter was an ode to whataboutisms...

i just love your writing skil.. really it is awesome

I feel like I don't have enough time to get involved in every drama on Steem hahaha. But I will say that decentmemes and meemit look more up my alley. If I ever meme though, I'll probably just use steemit. I'm still on the fence as to why I need another platform for what's already doable. Incentive? And risk 20%+ of each reward at the roll of the dice that I'd get upvoted? Nah.

I think wise people pick and choose their opportunities.

The whole situation was too shady for me. I'm not even saying he didn't have a right. But he can't handle the war and negotiations of decentralization. I think a lot of people forget that decentralization doesn't mean lack of rules- it means lots of different people's different rules.

Without people and being a snot about suggestions doesn't make a friendly supportive userbase either. Most users end up being bottom scrapers, and they'll move on to the other platforms. Worse yet, there's evidence of bottom-scraping from the founder.

Steem has 3 meme donut stores, 1 down. I guess folks don't like shady donuts?

hmm..
sounds like I will have more vote power. will I get my delligation back,or do I have to figure out how to cancel that ,before I get it back..hmm
@netuoso decent memes? is better? lol... at least w/ dmania you could upload custom memes, decent memes is just over used meme pic.same picture, different words. ..imho 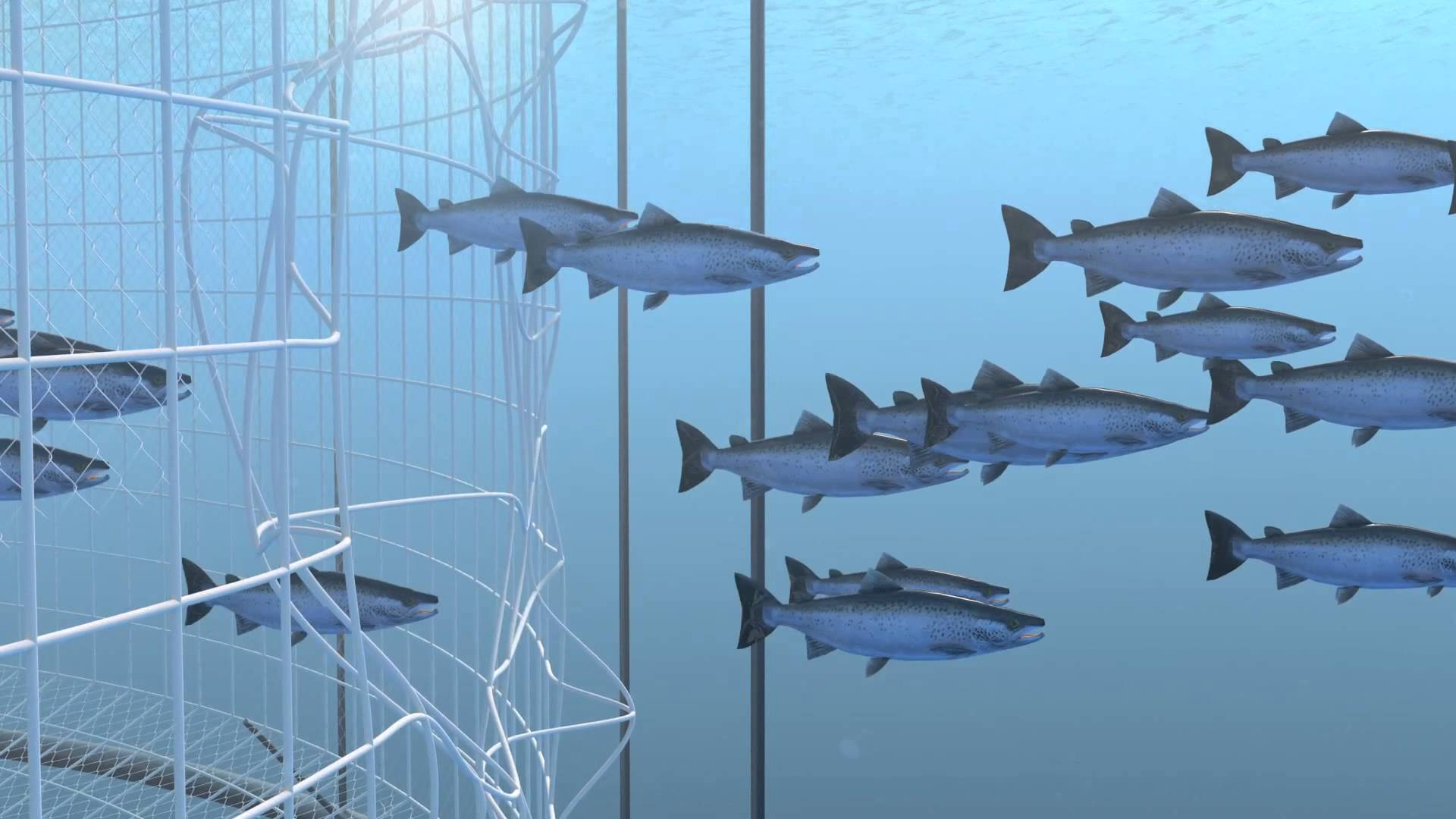 I think I see why so many minnows leave this platform....
maybe Q will come fix steeminc next. lol. non voter are not going to do it, and neither are the bots..
hope you have a great day. :-)

You have to undelegate and then it takes 7 days for it to come back to your wallet....

about minnows leaving, im not so sure...