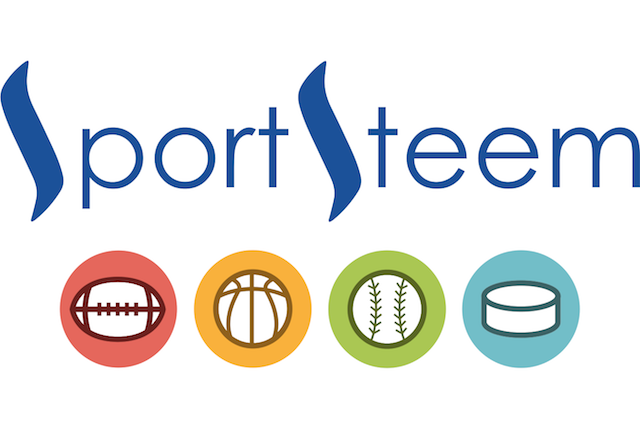 Learn how to play, here

Despite some grumbling about an all-SEC championship game, it turned out to be arguably the best bowl game of the season. The Bulldogs beat Alabama at their own game in the first half – aided by the fact that Alabama’s quarterback struggles with throwing a football to other players on his team. But Nick Saban pulled the trigger on true freshman Tua Tagovailoa, who led the Crimson Tide’s comeback. The happiest person in the stadium was Alabama kicker Pappanastos who shanked a field goal that would’ve won the game in regulation but thanks to Tua’s heroics won’t be tarred and feathered when he goes home to Tuscaloosa (no guarantees). On the flip side, brutal, horrible, gut-wrenching loss for Georgia fans that haven’t seen a national championship in almost forty years. For those of you that are Falcons and Bulldog fans, well…we’re sorry.

With an amazing College Football Championship game in the books, @fatdaddy is the SportSteem Bowl Tournament champion! He lapped the field – jumping out to an early lead and never looking back – ending up with 8.02 units. @fatdaddy’s next closest challenger was @justbc with 1.78 units. Not only did he correctly pick some of the big games (Ohio St. -7.5 over USC) but he was nailed the Pinstripe Bowls of the world (Iowa -2.5 vs. Boston College). Congratulations to @fatdaddy, who now gets to choose between a case of BeeBad energy drink and 5 SBD as his prize!

As SportSteem continues to grow, we will be implementing the SportSteem “VIP list” for those users that are creating and publishing the best analysis and content. While every SportSteem pick will always be tracked, a spot on the VIP list allows your posts to receive an upvote from SportSteem!

I have a question. What's the criteria to be on the “VIP list”, do you have to be +EV? If so, I'm probably going to have to be more picky with my picks.

Thanks for the question, John! We consider VIPs those people that are in the habit of sharing the reasons they are making particular picks. We want to foster a community in which conversations are started, and in which people help each other become better handicappers. We think reserving the SportSteem bot’s vote for those users that are participating in the SportSteem community in good faith is one step toward accomplishing that goal.

Thanks @sportsteem for hosting a great contest. I’ll take the 5 SBD and help give back to our great community. Thanks to all those who tailed my Picks and made BANK with me.

Congratulations, @fatdaddy! We have sent you your selected prize - great job capping and thanks for using SportSteem! Looking forward to seeing your continued success!

@echowhale team swimming by with your vote

This post has received a 3.15 % upvote from @booster thanks to: @sportsteem.

I wonder if someone could help, i made a pick about four days ago and it has not been tracked. I don't think @sportsteem is down at the minute, did i tag it wrong?. ps. Any news on when boxing will be entered into the mix as it is the sport i am most familiar with.thanks

Hey steem-d-anlovnit! Can you send us a link to the post? Thanks!

Here is the link. I finally called one right after a poor run of picks. Thanks.
https://steemit.com/sportsteem/@steem-d-anlovnit/falcons-eagles