Dear runners and running fans! We are about to present 4 posts that were prepared in last week by new @runningproject approved runners and you will be able to VOTE FOR YOUR RUNNING AUTHOR OF THE WEEK!!!

Before we present them individually see the collage of pics from 4 posts and we will also guide / remind you through the rules of this contest... A dedicated post will be published by @runningproject announcing the winner on following Saturday. 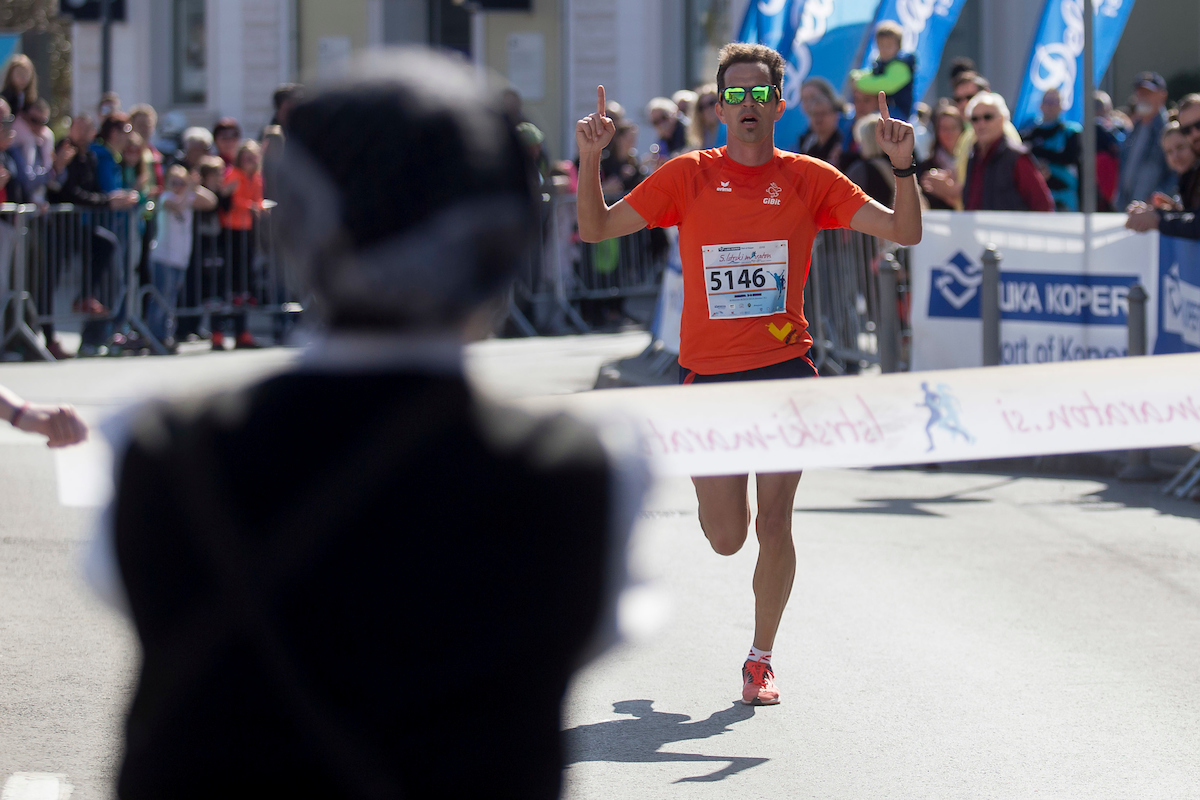 This is a post about 8.4 km race on Istrski marathon event in Slovenia and the running author is a winner of this distance! Description of race, of fellow runners, of happiness that comes with winning the race... Well done and congratulations @peropro! This was done in a pro way :)

@milanihl : ''I ran through a magical world" We loved this post due to the beautiful pics and description of unbelievable beauty we as runners sometimes witness on our runs. This is another aspect of running that makes this activity such a great one and we are in love with it! Thank you @milanihl to remind us of it and to share your magical experience! 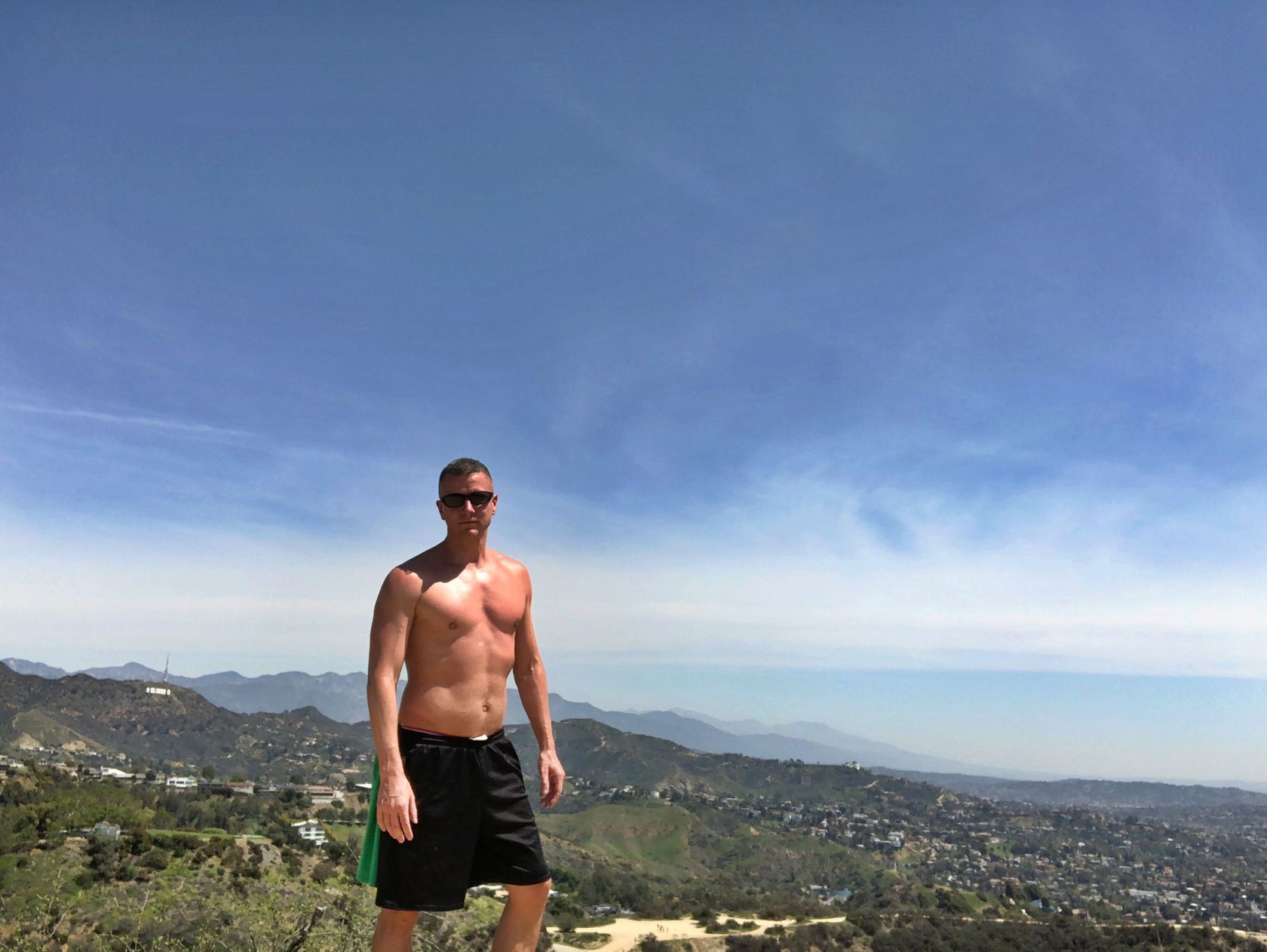 This is a nice post about a 5-mile run. Uphill running, nice pics, results and post is also mentioning @runninproject. Thank you for sharing! Keep on running @schmidthappens!

Our new runner describing well and in details his 5 km run on which he achieved his personal best. Nice! Congrats for PB!

Anyone can participate in this! You can vote even if you are not approved runner of the @runningproject.

But if you do run, you can do both: you can vote and become approved runner… read on!

I vote for @milanihl. A story about how running can connect us to the world.

Thanks for the feature! I'm gonna try to get out today and do the same run I wrote about last week, but hopefully faster!

I vote for the athlete @peropro .
Congrats for winning those races!

I vote for all four. Okay, fine, if I must choose: @peropro

this was unexpected, thank you, can't wait to get ~20k in again, this was such a short run ^.^
with luck i gonna run today! \o/

My vote goes to @schmidthappens.

my vote goes to @harryp3

I have to vote for @peropro he is smashing it at the moment.
Regards @run.vince.run