This post is a follow up of the previous post - I Know That I Know Nothing - which I encourage you to read before diving into this one.

But I believe it holds value on its own if you don’t want to do that. 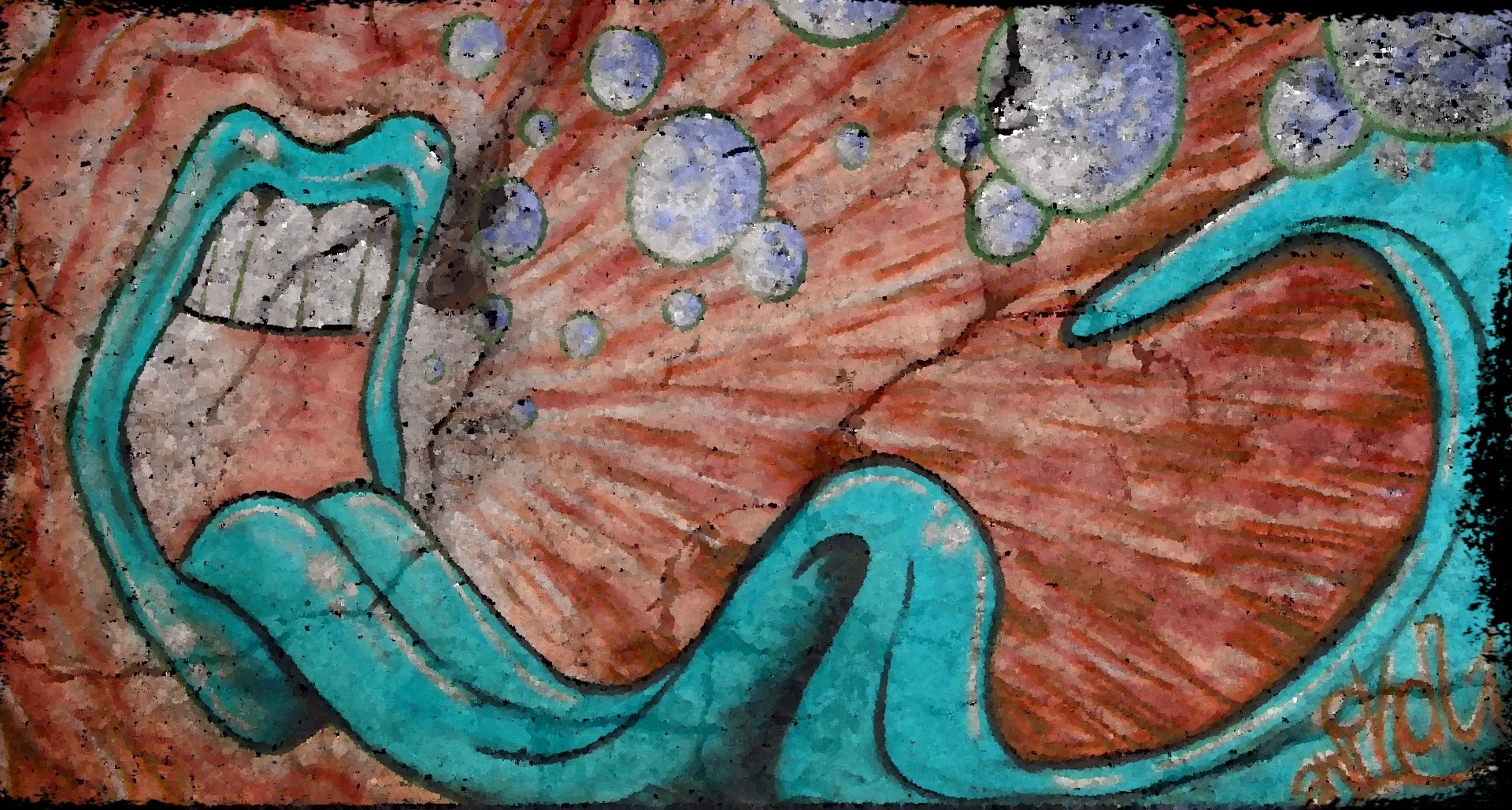 Through all the mental faculties with which the humans were blessed, be it by chance or some other unknown sources, lies the faculty of language. This faculty gives expression to various languages that we have. The act of speaking is the objective manifestation of our faculty. Language enables us to communicate. But was is language to thinking? Is it a result of thinking or is thinking a result of language? It is considered that thinking precedes language. After all, thinking seeks words, which means that it precedes them. When I am looking for words, when I have an idea that I can’t express, I am convinced that thinking precedes language. Common sense tells us that first we think, and after that we seek the words to dress our thinking with. But even when I’m searching for words, I search them through other words to express the idea I hold in my mind, but how can I hold that idea without the words to give it meaning in the first place? It seems paradoxical and impossible to isolate thinking in its raw form.

When I initiate the act of thinking, I am speaking with myself.

Platon characterized thinking as the inner conversation of soul with itself. From which we can’t help but wonder if this internal conversation can be possible without language. From this arises the next question. Is language employed only in the act of communication with others, or does It really have deeper implications?

Language is the blood of the soul into which thoughts run and out of which they grow.
Oliver Wendell Holmes

To speak is to articulate words which express certain thoughts. Thoughts are the expression of our thinking. But wat is thinking without language? Here I believe the saying I think what I say, and I say what I think is quite fitting, helping us to direct our attention to the place & purpose of language not just for communication, but for thinking as well.

Thinking and language seem to be interconnected in such a way that isolation of one would destroy the architecture of both. I believe they can be studied only in a holistic way for a better understanding, and yet I do not believe that we can do it exhaustively. At least I know I can’t.

The faculty of language is like a mental set of instruments. Language is the product of those instruments. A Romanian historian named Mehedinti said in a theory of his that the human creates himself through the creation of instruments. No other animal used the bat as an extension of his hands.

No other animal is using paper as an extension of his memory. No other animal is using the scope as an extension of his sight. But surely the skeptics would say that they saw a monkey using a bat to do certain tasks. Yes, indeed they did, but humans are the only ones that are doing it in a deliberate way over the long- term. That monkey is rather the exception than the rule itself. I believe not every tool we have is necessarily physical. Sure, the conventional tools are essential for our well being and survival, but the most important ones I do believe are hidden in the depths of our being. These instruments are the ones that allow us to create the physical ones.

I personally can’t imagine my life without language just as I can’t imagine it without thinking. The best I can picture it is as a nothingness, a darkness where everything that comes my way is without substance and meaning. A darkness in which the light that comes my way would become more darkness as soon as it would touch me. I would see myself drowning in an ocean of noise, falling in a bottomless abyss for eternity, not being able to know about the fall, condemned to solitude, stranger to myself and the rest of the world.

But all this is just a figment of my imagination. We need something more palpable.

For this, imagine yourself being in the company of a 5 year old girl in Pormpuraaw, an aboriginal community isolated in the eastern part of the Cape York region, North Australia. You ask her in which direction is the north. She answers you with precision and no hesitation in a matter of seconds. Now imagine yourself to be a Stanford professor, and you give the same question to your students. What would be their answer? Some wouldn’t know, others would refuse to give an answer, some would take a lot of time to give an answer, some would guesstimate. This little imaginary trip is a small part from the life of the researcher Lera Boroditsky. She repeated the same experiment at Harvard and Princeton, and got the same results.

So how come a 5 year old girl in a certain culture can do with lightness what is challenging for the brightest minds in our culture?
The author of this experiment tells us that language is at the root of this phenomenon. Different languages can influence in different ways our cognitive abilities, and she presents a series of empiric findings to support her hypothesis.
I encourage you to read her work if you are interested.

What Lera is saying is very similar to the theory called Linguistic Relativity. In its weak version, it states that linguistic categories and their utilization influence our thinking and our various non-linguistic behaviors.

So we can see that there is evidence that language can have a say in our thinking and behavior.

From what we’ve discussed so far, we can conclude that language and thinking are connected in such an intimate way, that it’s impossible to separate one from another.
They are like 2 parts of the same coin, a coin with which we buy our knowledge. Knowledge that we use to rise above our animalic nature and call ourselves humans.

But how much knowledge can humanity attain?

This will be the focus of our next entry, where we will look at what lies beyond thinking and language to have a better understanding of what is encompassed by them.

I will include a link as soon as I'll write it.
Update: Beyond Thinking and Language

@kaizencrrr I totally agree with you that language and thinking are very conected. There are ancestral languages like chinnese that have more ways of interpreting symbols. The more you know, the more you can see on the symbols. Great post. Just upvoted. @gold84

Thank you!
Considering how complicated chinese can be, I wonder what influences it can have on us.
I've read in some research paper, don't remember in which one, that they found some correlation between a 2nd language and personality change.
Anyways, I have a tendency to ramble a lot about things I'm passionate about.
Thanks for the input!

Thanks to you @kaizencrrr. regards, @gold84

The @OriginalWorks bot has determined this post by @kaizencrrr to be original material and upvoted it!

This gem of a post was discovered by the OCD Team!
Reply to this comment if you accept, and are willing to let us promote your gem of a post! By accepting this, you have a chance to receive extra rewards and one of your photos in this article will be used on our compilation post!
You can follow @ocd – learn more about the project and see other Gems! We strive for transparency.

That would be nice!
Thank you!!!

I Upvote and follow you - Therofore your posts are great :)

Haha, Thank you!
I hope to at least mantain the same quality you up-voted and followed me for.

Great enjoy a lot want to see more of this in future. @kaizencrrr

Thanks!
At least two more to come.

Your either the seeker or the speaker?

Of course we can be both but a lot of those seekers still seek out for those speakers for guidance!