Charles Hoskinson needs no introduction as he is one of the well known figures in Cryptospace. For those who do not know him, below picture will be a good start. 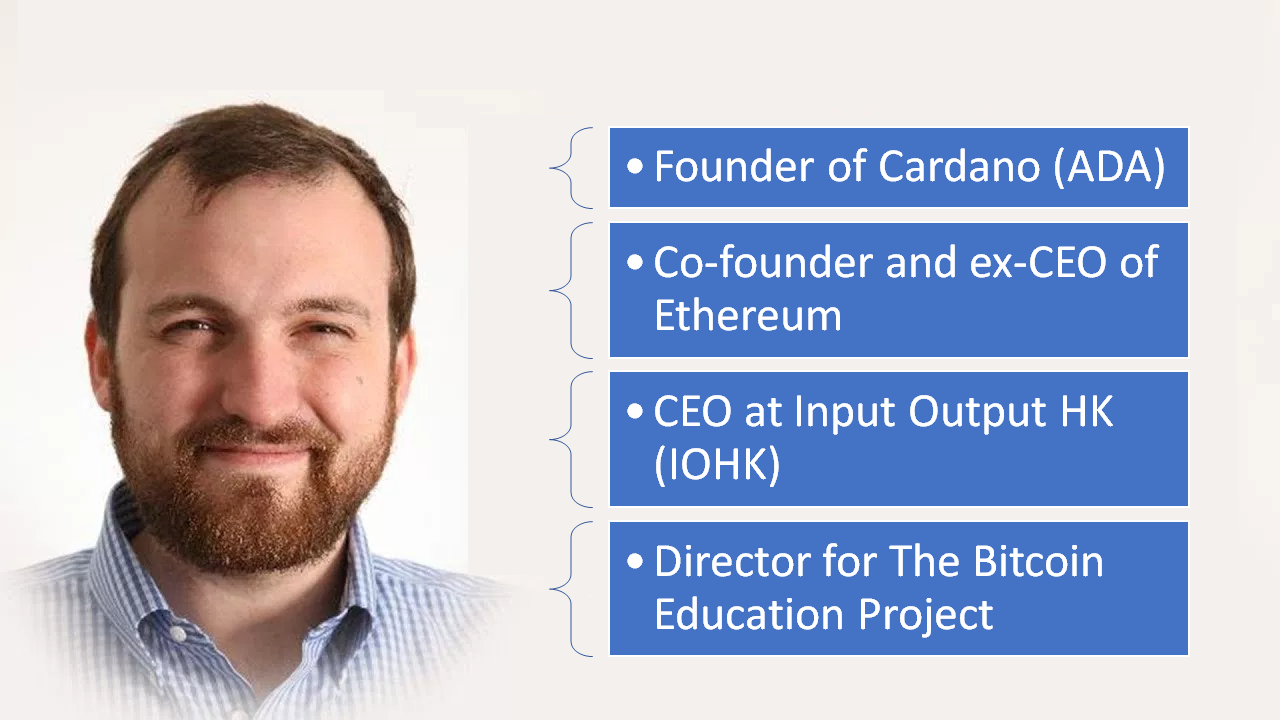 He was born in Colorado (same place where Daniel Larimer was born) and he loved Mathematics so much that he named his cryptocurrency after two great mathematicians.

Charles was a big fan of Peer-to-Peer technology. It was around 2013, when he read couple of white papers and got fascinated by Bitcoin. He really wanted to do something on it but with a background in mathematics, he really didn't know what to do. He started created free course to educate people on bitcoin and posted them online and called it Bitcoin Education Project. Nikos Bentinitis and Brian Goss were also the co-founders of Bitcoin Education Project along with Charles. His goal was to bring a lot of people into Bitcoin and to inform and unite on the value of decentralized cryptocurrency. He then announced a class called Bitcoin for which he got a overwhelming response and ended up getting 70K students. With all these interactions he was able to get a deeper understanding of the concerns which the people had in Bitcoin. Charles Hoskinson met Dan Larimer in mid 2013. Daniel came up with a concept of Stable currency in a decentralized network and published the same in bitcointalk. It was Charles who helped to vet the idea and create a business plan. Charles presented the plan to Li Xiaolai in China who agreed to fund the project. On 4th of July, Invictus Innovations was incorporated in Virginia, USA. Bitshares utilized delegated proof of stake and it was introduced to the world at the Atlanta Bitcoin Conference in October 2013. During his time with Dan Larimer, he learnt how difficult is to build a cryptocurrency and also to change anything once the cryptocurrency is deployed. 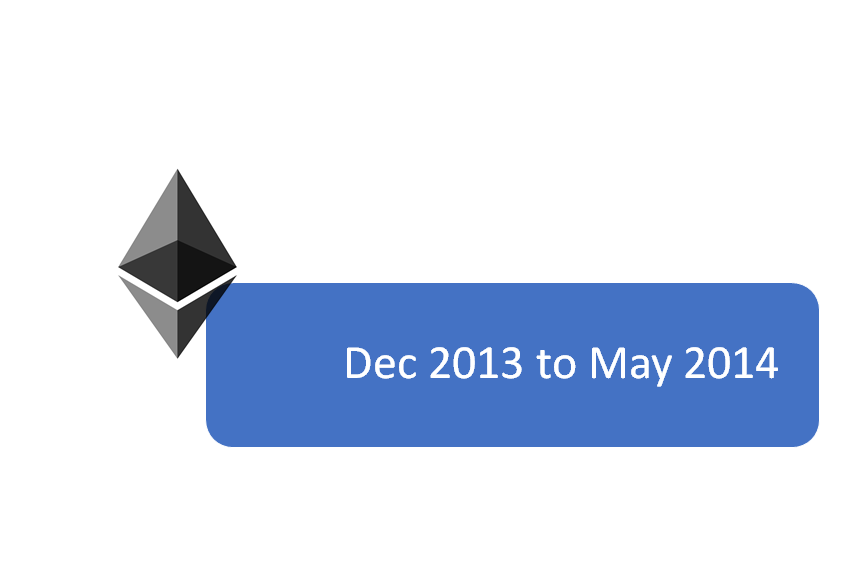 Prior to Ethereum, one big problem with the cryptocurrency is that a change is difficult once deployed. Charles could understand that it would be the best thing if such a change is made possible. He started to check on possibilities where an some protocols can be laid on top of the protocols. Around the same time Vitalik Buterin was working on colored coin and master coin and he was facing the same issue. It was Anthony Di lorio who introduced Charles to Vitalik since both of them were thinking on the same lines. He got read the very early whitepaper of Ethereum and got interested in the project. Charles, Vitalik, Anthony and the rest of the team rented a beach house in Miami and started working on the Ethereum Project. Ethereum Vision was laid out in the conference which was held in Miami on Jan 2014. Below picture was from the very first Ethereum Meetup held in Miami. 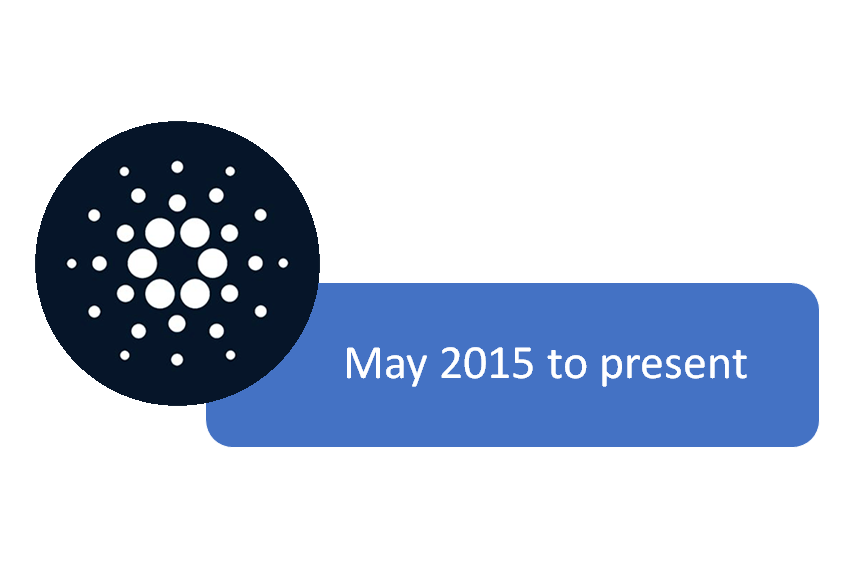 Charles did not know what to do after leaving Ethereum. He even thought of going back to Mathematics. At that time he was approached by Jeremy Wood who was a former Ethereum colleague for a new project. Charles was clear that if he was going to do this again then he wanted to do a factory of protocols and get into the nuts and bolts of Science of Cryptocurrencies. Charles and Jeremy threw in a few hundred dollars to start an Engineering company that would build cryptocurrencies and blockchains for academic institutions, government entities and corporations. IOHK (Input Output HongKong) was founded in 2015. They started getting contracts and all their revenue coming in the form of Bitcoin. As the coin soared in value, IOHK saw huge returns. Below is the picture of Charles and Jeremy with Micheal Parsons who is the Chairman of Cardano Foundation. Cardano is the key project of IOHK and it is very close to Charles. It is a 3rd generation cryptocurrency with more advanced features than any protocol and it is the first to evolve out of a scientific philosophy. IOHK also runs Ethereum Classic which is a continuation of the original Ethereum blockchain ( untampered version of history). If you are more interested in learning more about Cardano's 3 pillars (Scalability, Sustainability & Interoperability) then you can read my article below. 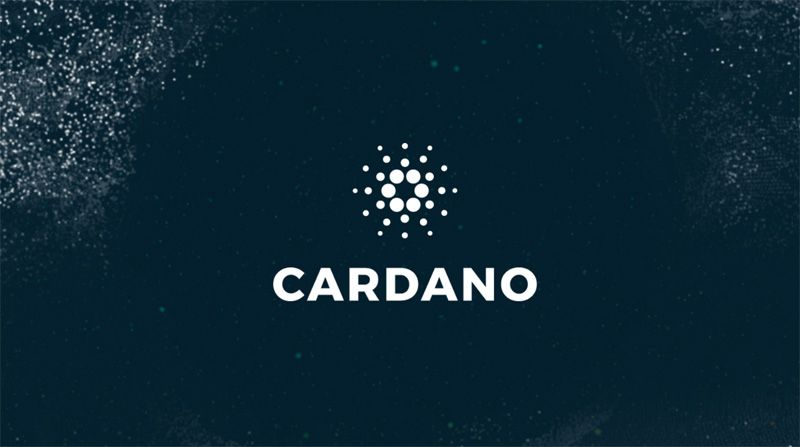 Charles Hoskinson is of the most knowledgeable person in the Cryptospace and all his contributions to the cryptocurrency projects are still in existence today. He is one of the top richest Crypto Founders next to Chris Larsen (Ripple), CZ (Binance) and Vitalik if i'm not wrong. Not sure if he went past Vitalik already. But what is sure is that his Vision for Cardano is remarkable and he would reach even greater heights.

Disclaimer: Please do your own research before investing in cryptocurrency

Cardana is awesome! Best of luck to Charles!!

Thanks for the information, it was very informative!

So much crypto knowledge in a single photo, Charles Hoskinson an enterprising university student who had to ally himself to be able to develop his ideas

Wow. good information. I do not that much history bout him. Genius people always make the mark wherever they go. Thanks for the information.

Congratulations! This post has been upvoted from the communal account, @minnowsupport, by ramsteem from the Minnow Support Project. It's a witness project run by aggroed, ausbitbank, teamsteem, theprophet0, someguy123, neoxian, followbtcnews, and netuoso. The goal is to help Steemit grow by supporting Minnows. Please find us at the Peace, Abundance, and Liberty Network (PALnet) Discord Channel. It's a completely public and open space to all members of the Steemit community who voluntarily choose to be there.