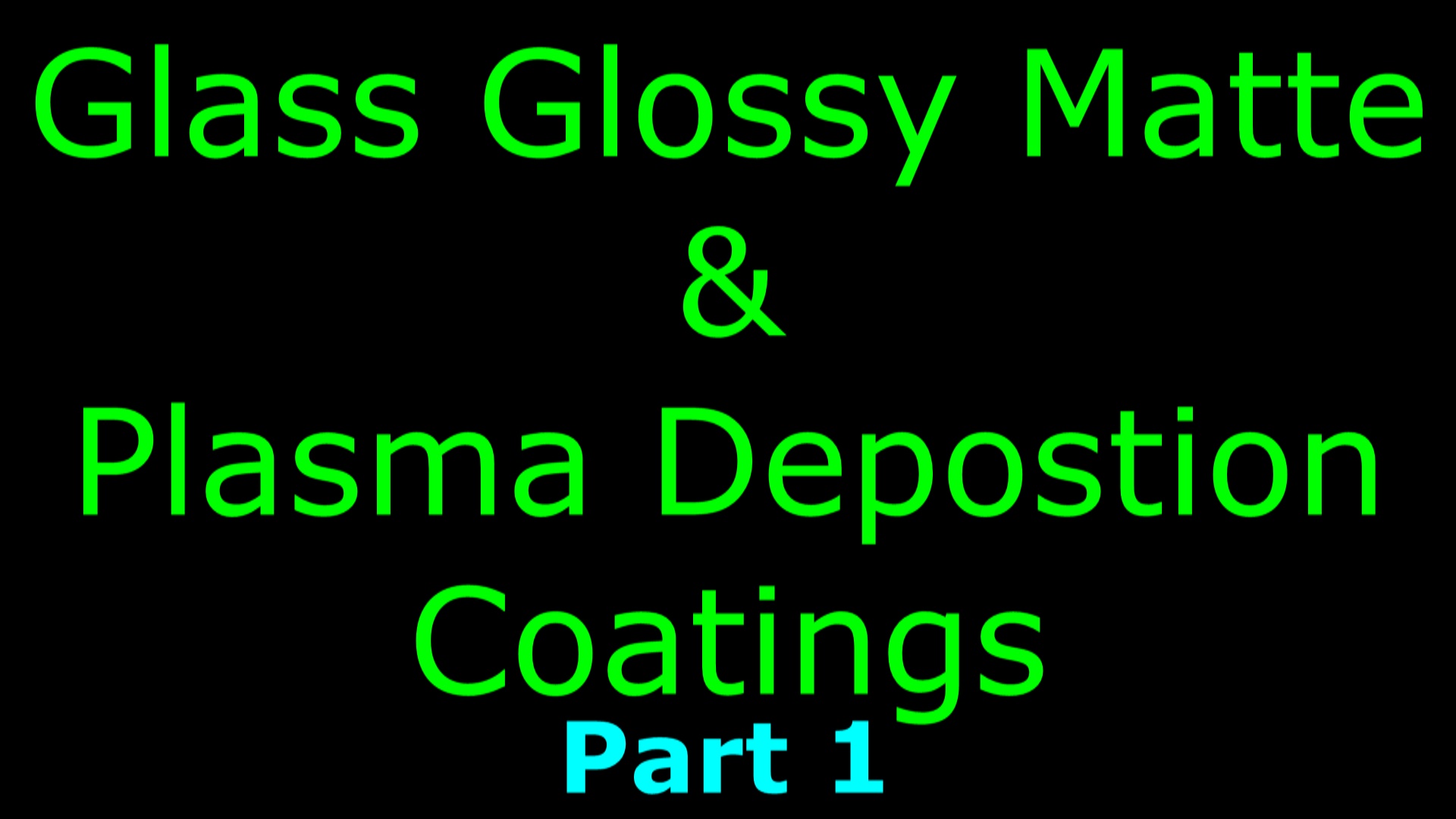 All monitors were calibrated as well as possible using their menu settings with an X-Rite i1 Display Pro colorimeter and Spectracal C6 HDR2000 (October 2017 and beyond), matched to 140cdm/2 brightness and connected to a PS4 or PS4 Pro (late August 2017 and beyond). The same camera settings and same 15$ CFL Philips 2600 Lumen Daylight/6500k Light ceiling light were used for all photos. 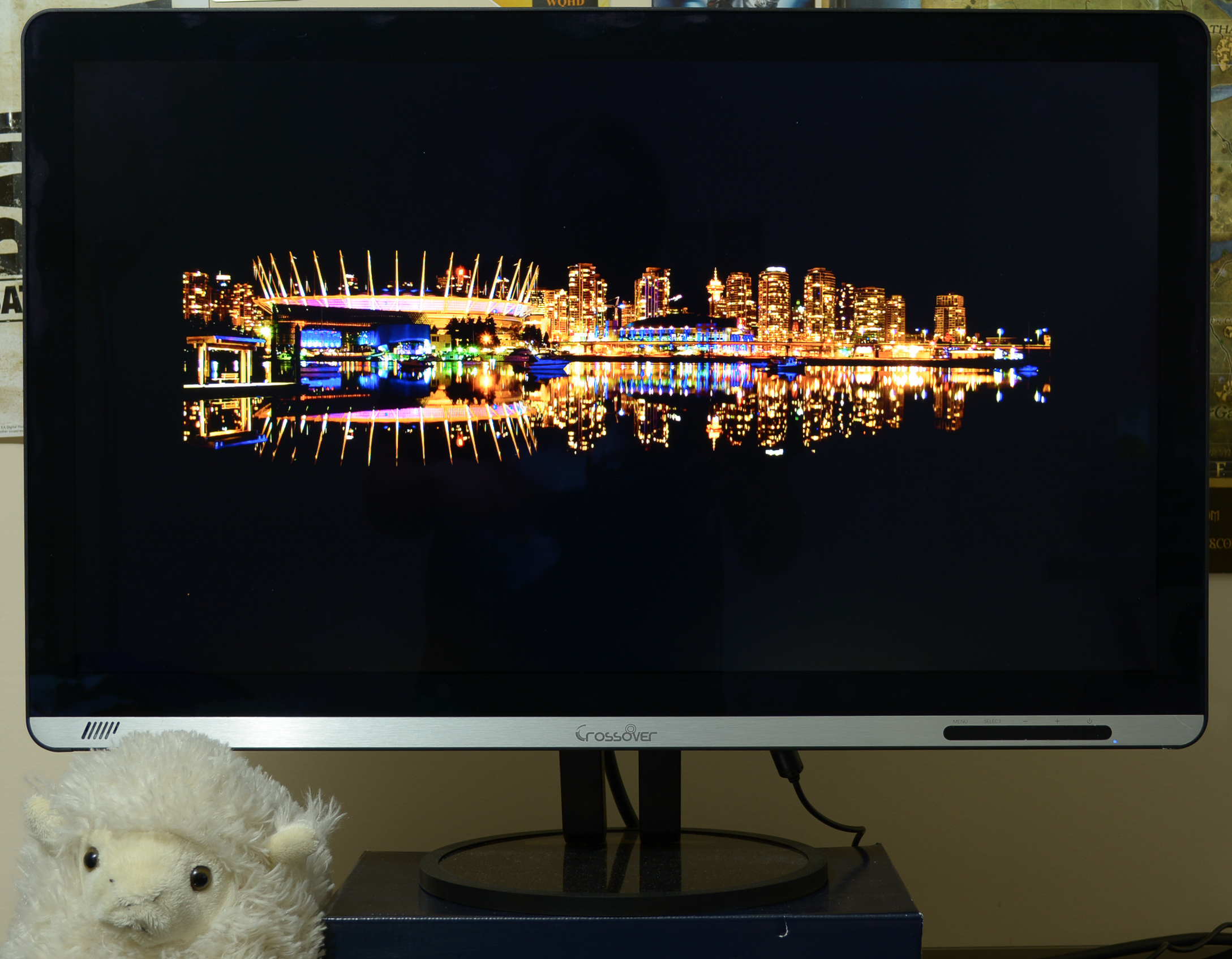 Displays are glossy by default, and have coatings applied to them. Glossy coatings are the clearest and second most vibrant, but are the most reflective. Plasma Deposition Coating (PDC) is the most vibrant and less reflective than some types of glossy and matte coatings, but PDC has its own unique issues which this post addresses near the end.

Macro Photos Of The Coatings:

The following are close up of macro photographs of multiple monitors pixels by the reviewer =DEAD=. These photos show the different panels pixel structure, as well as the impact the different kinds of coatings have on the clarity and vibrancy of the pixels: These are photos of older monitors, but coatings have not changed much in the past five years. The Crossover 2755AMG and 27QW use the same panels as the 1440p iMAC computers which all use Plasma Deportation Coating (PDC). Plasma Deposition Coating is treated with an anti-reflective substance, and the coating is fused with the panel to prevent internal reflections. PDC makes displays look the most vibrant, as well as is less reflective than almost-glossy/Low Haze (HP 27XW) and regular glossy coatings. The downside is that the black frame the glass is fused to ruins the perceived black depth, or makes black look grey-ish or washed out by comparison. Back-light bleed and glow also standout more on displays with PDC.

Currently only 5K iMACs and monitors like the Dell UP2715K (Review by PRAD) and Planar IX2790 (Product Page) use PDC while back in 2013 multiple manufacturers such as Crossover, iiyama, Planar, Wasabi Mango and Yamakasi all sold 27" 2560x1440 resolution AH-IPS panels with PDC.

If Applicable Clink On the Monitor Name To See More Information and Review Links on WCGT. Use Ad Block.