All monitors were calibrated as well as possible using their menu settings with an X-Rite i1 Display Pro colorimeter and Spectracal C6 HDR2000 (October 2017 and beyond), matched to 140cdm/2 brightness and connected to a PS4 or PS4 Pro (late August 2017 and beyond). The same camera settings and same 15$ CFL Philips 2600 Lumen 6500k/Daylight ceiling light were used for all photos. I continuously update this gallery with a photo of the same image on every monitor I test. 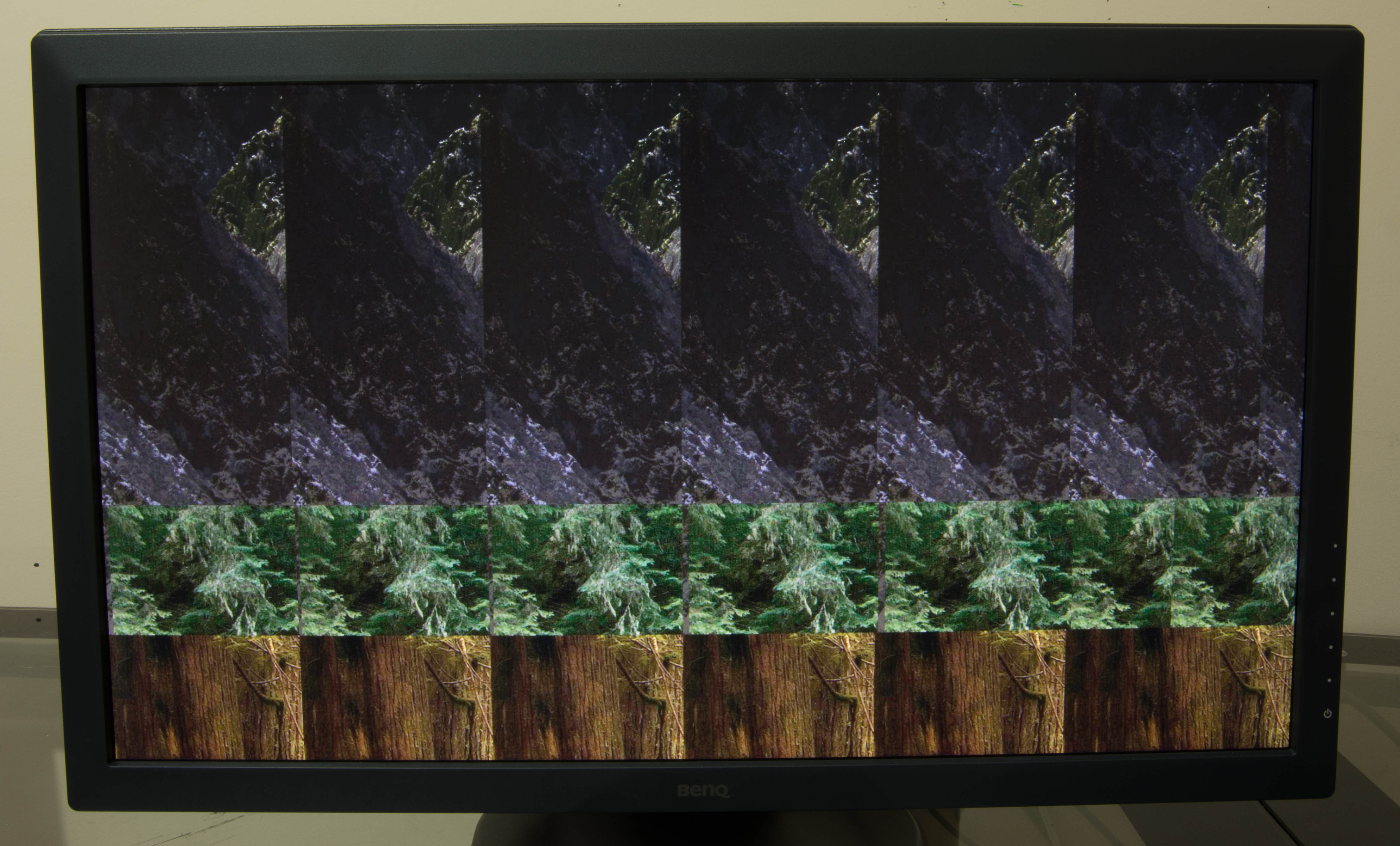 TN panels suffer from vertical gamma shift( uneven color from top to bottom), are too dark in the top quarter and the bottom half is washed out since the gamma is low enough versus the center AHVA/IPS/PLS do not suffer from horizontal or vertical gamma shift which allows them to be the most accurate and vibrant since colors and shades are even* from side to side and top to bottom. *They do suffer from uniformity variance though, and are not completely even. 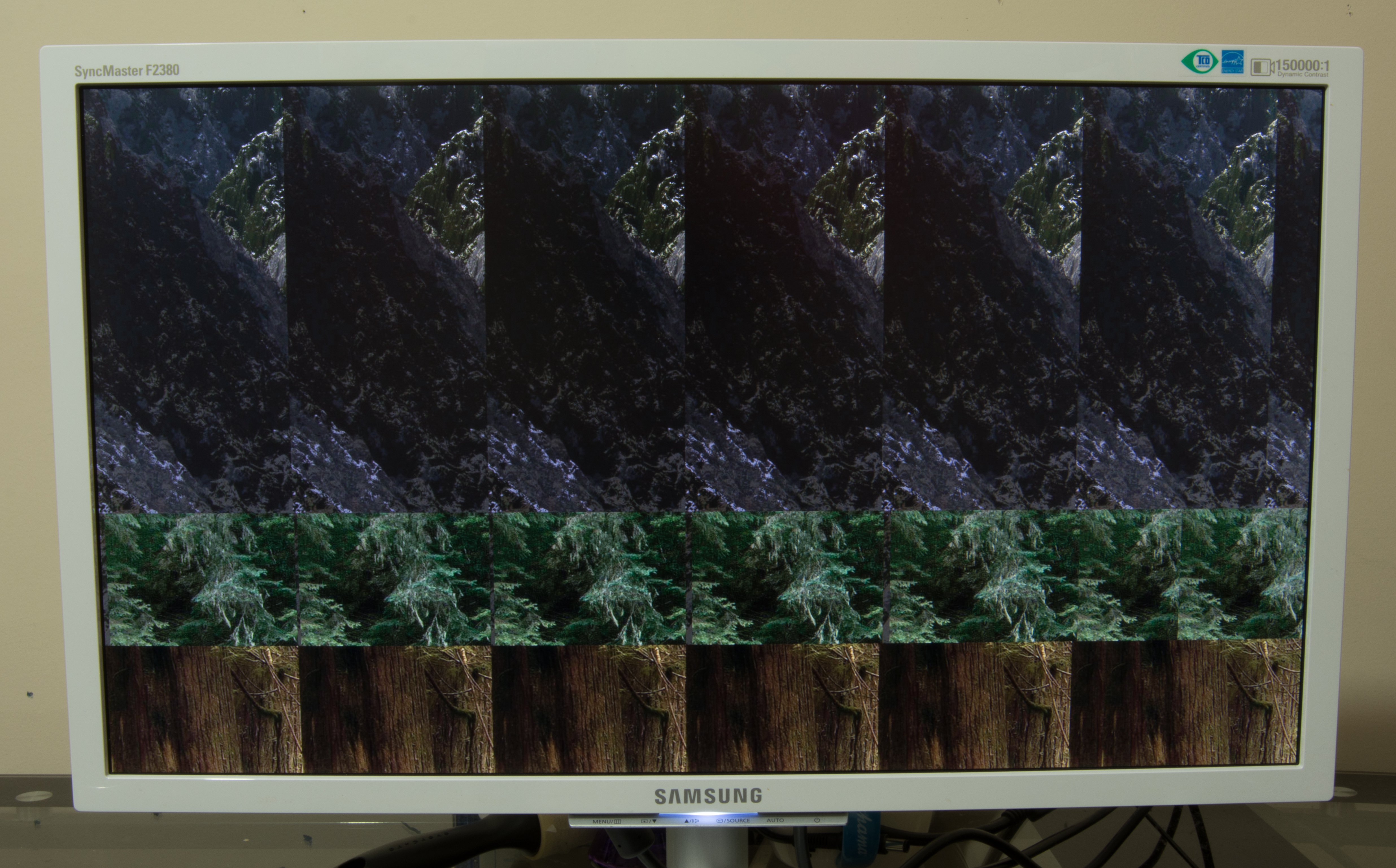 VA panels colors and shades lighten horizontally the further away from the center which is why the sides look washed out. The center is noticeable darker than the sides, and this is especially obvious when viewed from off angle horizontally. VA panels colors are too dark in the center, a phenomenon often referred to as black crush, the VA cone or VA Iris (example; notice how dark the center is compared to the sides). VA panels suffer from less gamma shift than TN panels which allows them to display colors and shades more vibrantly and evenly than TN, but can not match AHVA/IPS/PLS.