Monero, as of April 6th, has successfully undertaken a hard fork to avoid the much-maligned release of Bitmain's new Asic miner specialized for Monero, the Antminer X-3. Followers of my blog will know I'm a fan of Monero, and this is likely good news for what is probably the top privacy coin, both in terms of technology and market cap. 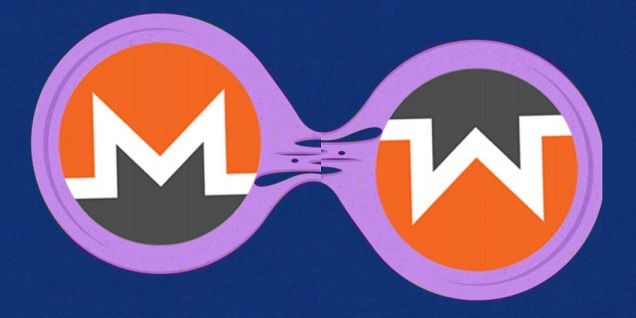 For those unfamiliar with ASICS, they are essentially hyper-specialized computing systems designed to maximize hash power for a particular cryptocurrency (hashing algorithm, such as SHA-256) while minimizing all other parasitic uses of energy associated with normal computer systems. This minimizes the cost per hash-power, and is the best option for those looking to setup a massive mining farm for profit. Opinions on this style of mining are mixed but leaning negative, as there are many who feel the centralize the mining of cryptocurrencies by allowing one system to mine the equivalent of 100s, or even 1000s, of standard systems. This effectively locks out standard, single-system CPU or GPU mining from being relevant, as it will not cover the cost of material degradation let alone electricity.

As a result, many users feel ASICS centralize a cryptocurrency, and to an extent that is factually correct. More to the point, they make it far more economically viable for anyone to centralize the hashing of any crypto, since one could always have purchased normal-systems in greater numbers to achieve the same effect.

Well, this is all academic for Monero now, because after the founder expressed distaste for ASICS, a fork has now been implemented that should prevent ASICS from being effective mining Monero. This fork resulted in new versions of Monero, such as Monero Original and Monero Classic, which have differing rules about ASICS and are analogous to Bitcoin Cash and Ethereum Classic in function.

Join us at the Minnow Support Project! (click me)
We also have a Radio Station! (click me)
...and a 10,000+ active user Discord Chat Server! (click me)
Join the Steemit Poker League! (@spl)
World's Largest Cyptocurrency Freeroll Poker Site, open only to Steemians!

That's weird, I guess company thinks about their interest not their clients

with little to no regulations it does not surprise me that companies will do what they can to earn more and including on taking advantage of their clients.

Another split not doing crypto and favours. I don’t see that coins can constantly split every time technology changes or improves.

Its important that every supporter of the free market and the growth of blockchain technology stay informed on quickly developing policy in 2018.

Pledge your support for local, state and federal candidates who support eliminating taxes on digital assets and utilizing blockchain applications to cut cost and add efficiency to every government agency. We are ultimately working to create the healthiest market for the sake of the growth of this ecosystem.

We will not assume your tender. If your currency identity isn't listed email us at [email protected]

What's the best software to mine Moneros?
Is it profitable? (I mean, at least to cover the cost of electricity?)
Thank you!

Maybe it's just me, but every time I've tried setting up what is told to be a simple miner for say Monero or Electroneum, I can never get it to work. I've successfully set up a LTC miner long time ago but it'd take ages to be able to withdraw and you'd make nothing. But others may be profitable; even if a year or more down the road and it raises in price.

LOL, thanks for the reply, @fumferknuckle! :)
I just tried downloading the minergate's miner getting the following warning from Google Chrome: is it a simple ban because cryptocurrencies (outside their control) doesn't like to the BankSters, or it's really a dangerous software?

And the best part is that the swap over to the new mining software was super easy. Monero had no choice here, in order for it to remain a private and fungible coin. There is no way they could let one company, bitman et al to dominate the mining of its blocks. This fundamentally goes against the ideas behind monero and indeed any decentralized Currency.

Monero is really good token. and very good expectation. Greeting from canada.
I world like invite you to know our blog it is spanish about news of Bitcoin and cryptocurrencies, if like follow up….gracias @cryptonoticias

Wow amazing
Thanks for posting such a informative post

You can buy MONERO from us with 5% BONUS, if anybody want to invest check us on http://rocketmining.ltd/

Hi guys! Have you seen this new t-shirt design? 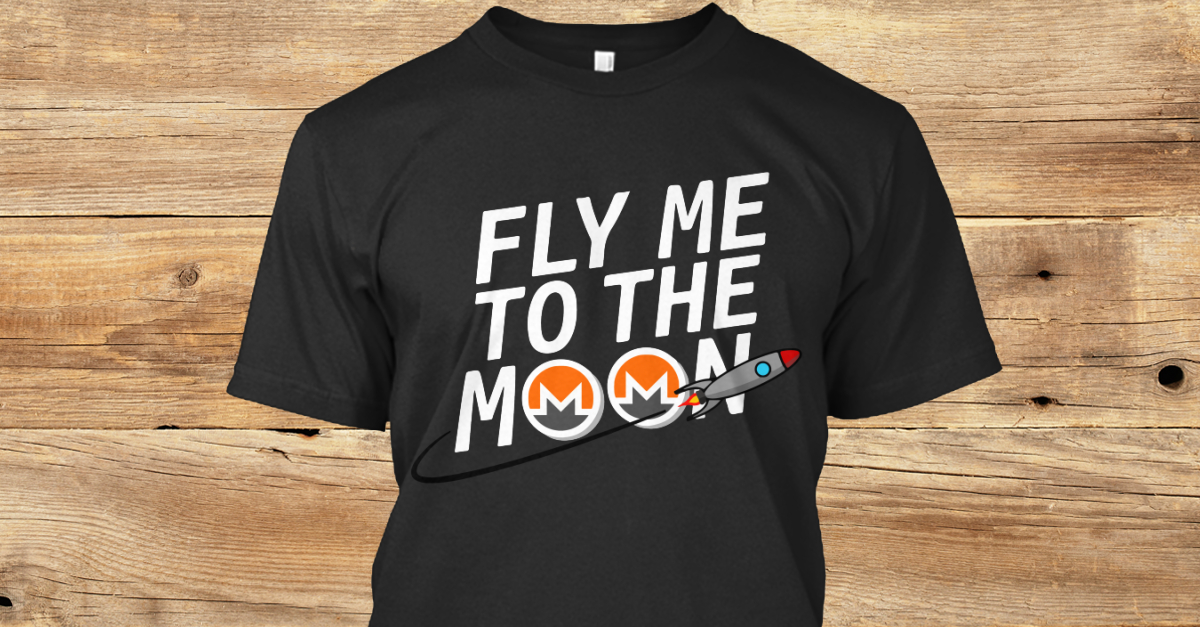 If you like it you can get it here:
https://goo.gl/bub2Jc

Is it true that Monero was split into 4 different forks during this transition?

Interesting article! Come to my blog, do not hesitate, comment. I'll be happy!

Hmm...really expository, never heard of monero before until now

Monero fork ? waow thanks for the update. I have feel completely out of touch with crypto

I agree with the move only to find that I have to upgrade my node again as the upgrade I just did wasn't new enough... One more fork coming at the end of month.

The big problem with asics is the lack of competition causing one company to rake in most of the profits.

Logic of the fork is understood. But I wonder if all these forks will lead to increased negative perceptions of crypto world

I think it does lead to a bit of a problem for potential investors. Most are already confused by bitcoin, bitcoin cash, bitcoin gold etc. I think it can be a bit of a bad look, however of course a lot of forks are needed.

So that machine basically prints money? I need to steal me one of those.

This is the way to combat ASICs and centralisation. Huge kudos to the Monero team.

Wasting energy is the best idea we've had in years.

Thanks to your crypto people will gpu's that are now 2years old have doubled their price. I hope you girlfriend isn't available because she was 'needed' somewhere else.

Always a good move, if we lose the decentralised aspect whats the point? Ahaha I had heard about that they could do this. What an awesome job of the community or the devs to go through with this. This shows that the power is in the community's hands!!

You got a 8.64% upvote from @postpromoter courtesy of @lexiconical!

Oh good to know where the XMO came from in the exchange I see it (not much but anyways). Thank you!

Thank you monero devs, you are awesome.

Props to the monero dev team for doing this so quickly. Amazing how universally this was supported by almost all monero supporters too.

Do i keep my xmr ?i didnt controll my private Keys at that time.

Thank you for your interesting information.

Thanks for the information @lexiconical. Followed and upvoted.
I wrote a post earlier in the week with 9 facts about Monero here if you're interested https://steemit.com/cryptocurrency/@crypticat/ninelives-of-monero

Monero strikes back to Antiminer! )

I'm a bit of a crypto noob. So do I understand correctly that if I have Monero that I now end up with 5 crypto coins?

I can see Monero, as of April 6th, has successfully undertaken a hard fork to avoid the much-maligned release of Bitmain's new Asic miner specialized for Monero, the Antminer X-3.

Please check out SuperPools.Online. They got support for Monero Original (XMO) as well and it is 0.5% fee.