Borderline Personality Disorder - one of the most feared personality disorders that physicians, psychologists, and psychiatrists feel is the hardest to grasp; and they aren't alone. 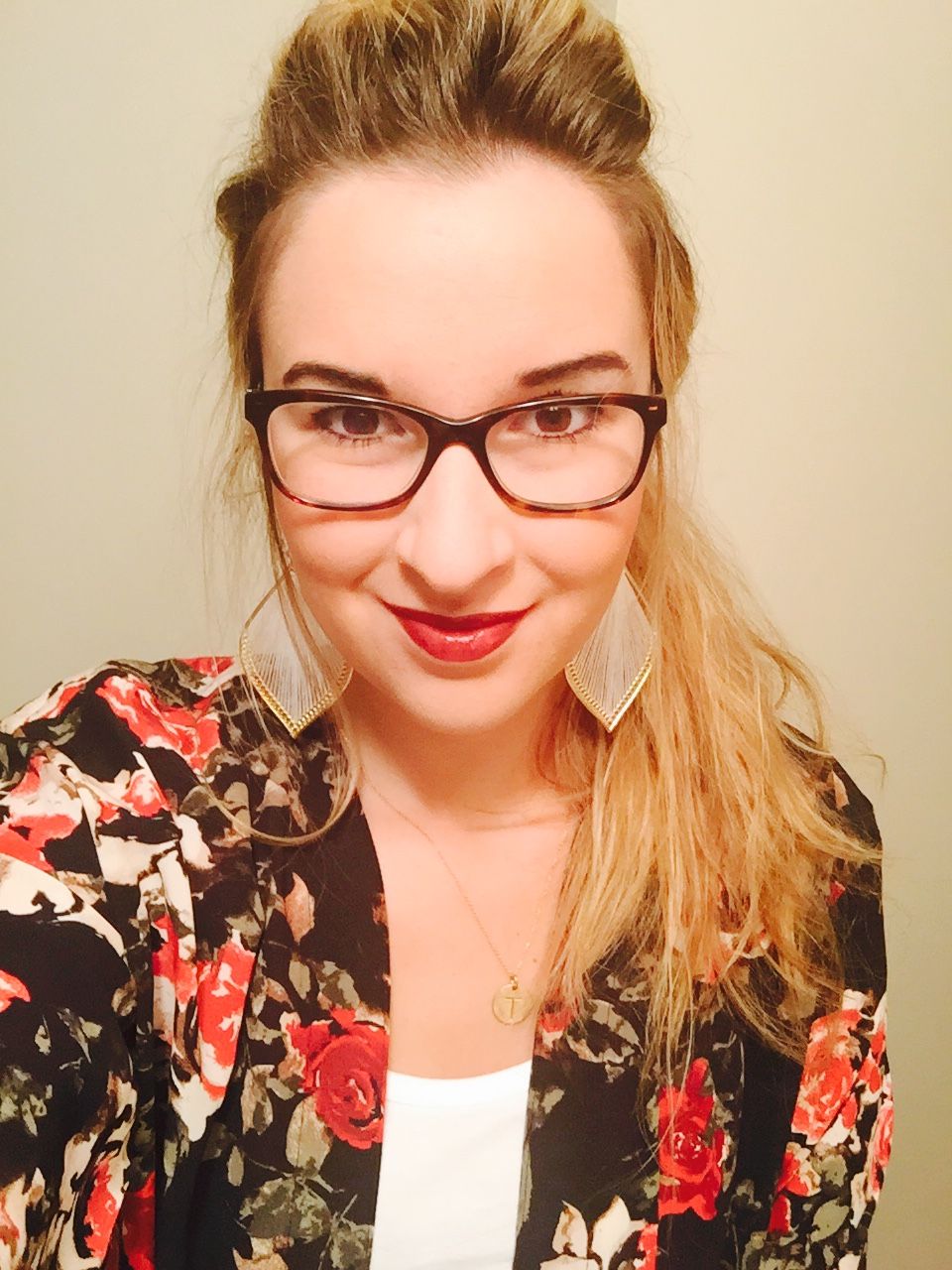 I suffer from BPD and was diagnosed in May of 2013 when my parents made the tough decision to take me to the hospital as my health was out of hand and they knew they had to take me somewhere where people would take care of whatever might be going on. I was anxious, not eating or drinking, and in a month of trying to hide how bad it really was, I had lost 20 Ibs. My anxiety did have a major effect on what was going on, but for years my family watched me turn into a different person, and one that I vaguely knew either. Is this the whole story...no. That would take forever. But hopefully a small look into a not so talked about mental illness will help.

To be honest, most of the time I didn't know I was doing anything wrong. I thought my fits of rage and yelling were deserving of the situation. I felt that interrupting and correcting everyone from family to complete strangers was necessary to keep them from thinking anything other than what I thought was the truth. I continually felt as though I had no idea who I was and struggled with questions that mirrored any type of self identity. Meanwhile all my abnormal behaviours became the reason for pushing away my family. The worst part of that and BPD is it is the one personality disorder where you are able to recognize your behaviour AFTER it has been put out there and the damage has been done, and you are filled with an unescapable amount of pain and regret that can't be undone. It is one of the most dangerous parts of the disorder because when acting indecently towards others, you don't realize it. Only after once you have caused someone grief do you live with it and the vicious circle continues.

One of the biggest take aways since spending the past 5 years trying to learn, manage, and cope with BPD is that in a world where one person suffers from BPD, everyone suffers from it. When I was at my worst, my family was going through the worst and just as traumatized. I was a victim of a personality disorder, but so were the people around me and that should never be forgotten. That in these events you AND your loved ones feel helpless. And in honesty there is nothing either of you can do about it until the management of the disorder starts to be underway. I remember all I wanted was love when going through this but couldn't stop pushing those who loved me away. I don't imagine a more painful feeling than that.

I encourage everyone to learn about this disorder as it goes unnoticed for quite sometime because it is usually chalked up to bad behaviour, or momentary lapses in judgement. It is more common that what you might think and it is possible for anyone to suffer from it as they are unable to determine whether it is genetic or brought on by your childhood. It is the classic Nature vs. Nurture problem. Steem schools welcomes you to the steem blockchain.
Please join us at Steem Schools and get to meet over 5,000 great steemians and learn from their experience the basics of excelling on steemit. You equally stand a chance to get 50sbd from the school as support for our students. Here's the link
https://discord.gg/GcS23Vf

Oh i fell so sorry for you and a good story bay the way. Thanks for sharing. You have my upvote

Thank you so much. No need to feel sorry we all have struggles.

Hi @teggit, Greetings from #HHG9! I for one know that the battle for this BPD is a real tough one. Being thousands of miles away from you, I cannot lend you my shoulder or hug you in your bad times... just know that I am always thinking about you and your wellbeing. I hope you can find ways to distress yourself with things that you love to do. Please not mix with negative people, if any in your life... just stay away from them. Also your cheerful behavior can help you always. My pray and wishes with you. I learn a lot about BPD through your blog, and for this great blog on learning about BPD, here's my tip! I wish you a sunny and beautiful day, take care and Stay Blessed!

Thank you @ainie.kashif I definitely do not mix with negative people as that is how I used to be and now I cannot stand being near them. I think of you and everyone in HHG and it warms my heart even when I have taken time away. I am trying to find hobbies to keep me busy. If you have any suggestions let me know. As always sending my love to you in beautiful Malaysia.

Hi @teggit, maybe make origami or paper flowers art. It really occupies times and then because it is so cheap you can always make, decorate and re-decorate and throw away easily. Other things to play are games like carrom and darts. I hate Chess cause its too time-consuming :D. Also if you have any traditional game of yours that you like, like for me I like to play Congkak in my free time. 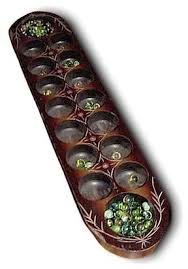 @tipU is looking for SP delegators - pays out 100% of profit to all investors. Write a comment: @tipu I want to delegate X sp - where X is the amount of SP and @tipU will answer you with a delegation link :)

Hello @teggit, I’m glad to see you back. Where have you been these days? @teggit you are a brave girl and I know one day you would able to win over this illness. Never let it rule on you. Always be strong and confident. BTW! You are looking beautiful in picture. Be happy always!

Hi my beautiful @shanu, I have missed you. I saw your post on the wedding and it is spectacular. I have just been concentrating on my health and trying to work through some things and unfortunately my head was too muddled to blog. I have enjoyed your blogs and makes me want to make a fashion one. I admire the flat stomachs that it seems are in every picture of yours hahahah I don't know what you girls eat! Thank you for the compliment. When I put up pictures I always hope my hair and fashion impresses you.

Thanks for the great compliment @teggit. Yeah, celebrities do extra work to keep their body fit and refresh. You must watch them doing work out, my God! You will get impress.
@teggit, you are beautiful, every time when you post a picture of you, I admire your beauty and get impress.

thumbs up. great piece, and good work. i applaud your openness and candor on the subject, and genuine desire to help others in this regard. good luck with your journeys.

thumbs up. great piece, and good work. i applaud your openness and candor on the subject, and genuine desire to help others in this regard. good luck with your journeys.

thank you @uapfiasco it is easy for me to tell the story but maybe not as easy to live it.