ICO Review Series #3: Monster Byte, am I betting on this ICO?

It is becoming more and more difficult to pick one ICO over other.

ICO market is brimming with new ideas and lot of speculative but exciting opportunities. I did not witness the internet boom but I am thinking it may not have been this exciting.

Somewhere secretly, I feel like there are going to be lot of marketing savvy whales that are going to take advantage of gullible investors, small and large, who just want their hard earned dollars to work for them.

Even with the possibility of losing all of investments, people are still flocking to Crypto Universe and on to ICOs.

About risk, I think about it this way: you plan a weekend out on the beach with your loved ones and have booked the hotel, flight and everything. Soon after you land on the destination, you find out that an unexpected storm has just hit the city and that you have to watch the beach from your hotel room.

The money you have just lost is irrecoverable. It’s just part of an unpleasant experience. That’s about it.

Think about ICOs in that light. You are divesting your vacation funds to it. There is a possibility that it will drain down the toilet like that rained out vacation.

However, if one of our ICOs turns out to be a good bet then we can go on better vacations using the ‘profits’ alone. Or at least we hope to.

Talking about the bet, the ICO we are reviewing today has a lot to do with bets.

Before we get on with it, here is some basic information you need to know about this review (if you have read my previous ICO Review Series posts, the rules are same and you can skip to the review).

The decision I come to will be based on a 100 point scoring system. Anything above 70 may be a good bet for my risk tolerance. Anything below 70, I would personally not invest in. Again, **this is based on my research, opinion and the risk tolerance. These factors may not suit your investment criteria and will not mean that project itself is not good. ** In some cases, I may be missing out on amazing ICOs due to my miscalculation or bias and I am willing to risk that.

Verdict will be declared as follows: i)I am in, which means I may invest in the ICO, where possible or ii) I am iffy, which means I would go in if I have spare $$s or iii) I am outta here, which means, I have decided that this ICO is not for me, this does NOT mean the ICO project itself is not good, its just not something I feel comfortable investing in.

1) Existing Expertise: Monster Byte whitepaper has been one of the simplest one for me to read, and understand what they are aiming to do.

Monster Byte’s Whitepaper describes that “Monster Byte Inc. is a technology company which owns a suite of long-standing and profitable Cryptocurrency Gambling websites, all of which have been custom-built with proprietary technology owned by Monster Byte Inc.”

In very simple terms, Monster Byte ICO is aimed to expand the real businesses which have been operational in gambling industry for few years now and have seen money in real crypto based gambling.

This ICO is targeted to specifically expand the existing B2C business and branch out into B2B operations.

Because they are in a real operating business they were clear in defining the existing issues and their solution offering in their whitepaper:

i) Speed of deposits – Monster Byte hopes to solve this by using cryptocurrencies to facilitate instant transfers
ii) High house edge – "Monster Byte is going to offer 0% house edge as well as a dice game with a flat 1% house edge"
iii) Players privacy – "Finally, the ability to play without having to show forms of identification, and not having your record of deposits/withdrawals appearing on a monthly statement ensure that players privacy is respected"

For the ease at which I was able to come to a good understanding in such a short time and the fact that this is an expansion project instead of ground up, I am assigning this 35 points.

2) Team: Luke Rose is the CEO of this effort with more than a decade experience in starting various eCommerce sites from inception to acquisition. Tim Walters who will lead the technology part of this project has over 15 years in IT experience.

One of the advisers is Theo Goodman who owns degenbet.com and has deep expertise in Sports Betting.

From the information available, looks like a decent team in place. My only question would be, is the team big enough if the ICO raises 100%?

I guess they will expand the team to support the increased responsibilities. I am assigning 15 points

3) Active presence in the Market: This project, in my view, has the potential to commotion in the crypto world but I am pleasantly surprised to not see ‘artificial hype’.

Whatever buzz I have seen, it seemed like genuine enquiry of potential investors.

Twitter, bitcointalk handles have been fairly buzzing with recent activity. I am assigning 10 points.

For the choices to buy and the appeal of limited circulation, I assign 5 out 5 points.

5) Author’s Bias: An existing business model being expanded through this ICO, unlike other ICOs, the team has real world experience, limited supply appeal and opportunity to own an asset through the Monster Bytes that may potentially pay you share of profits.

For the way they have drafted the whitepaper for everyone (even a non-gambler like me) to understand and for clearly laying out the specific issues they are going to tackle from the get go and the transparency about possible sale of the principal tokens at a later date (do I like it, no, but I appreciate the detail) – all lead me to give it 15 points.

Verdict: I am in

This ICO is not like others. It is being used to expand an existing business. Their problem statement and their game plan is spot on.

I have to make one thing very clear. Even for the ones that I write a rave review (like this one), my skin in the game is never more than .5 to 3 Ethereums (because of the limit on my savings ability at this time). This gives me opportunity to diversify and participate in more upcoming projects.

You may think because I don’t invest too much, I am reckless. Quite the contrary. I do not have spare stash lying around. I am taking small % of my salary and instead of putting them in a savings account (old school), I am investing them in crypto opportunities.

If I lose it all, I will have to assume that the bank I had put my small savings into has folded its business and my funds have become irrecoverable. Having said that, I have great expectations from the crypto world. I do believe they will buy me a Audi R8 one day. At the same time, I do know there are inherent risks in this space.

Bet your money into this ICO realizing that you are literally gambling, may be the one with good odds, but gambling nevertheless. Go through Monster Byte Whitepaper and their site, before deciding.

SPECIAL THANK YOU to all for making my post one of the "MOST SHARED STEEMIT POST ON OTHER SOCIAL NETWORKS" FOR STEEMIT and thanks to @trevorlyman for letting me know. 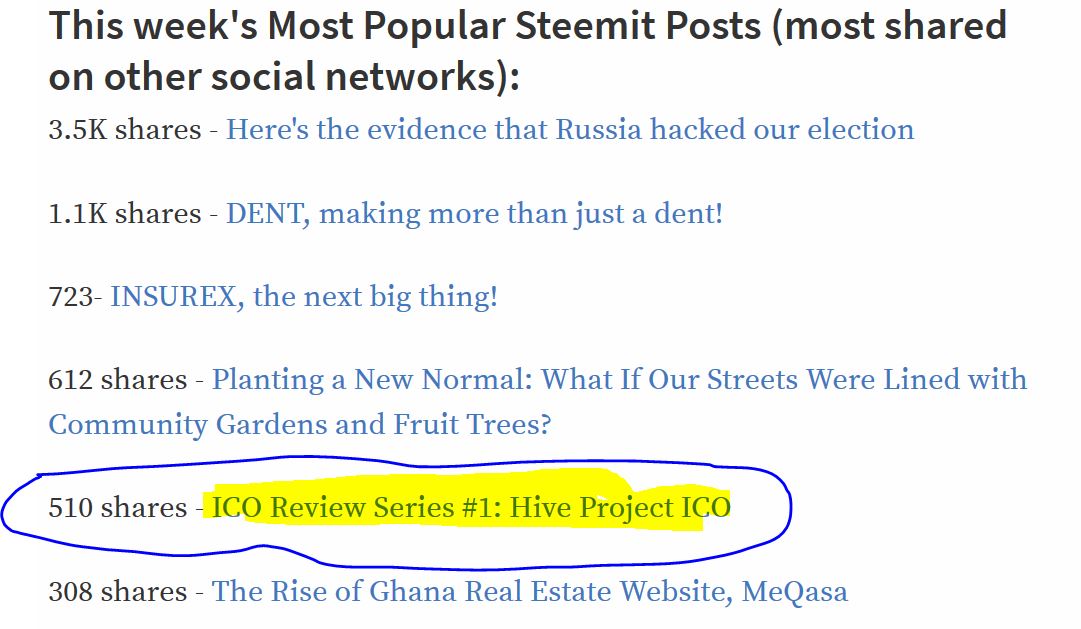 If you have missed the prior posts in the ICO Review Series, here there are:

This is very helpful! I'm new to investing in ICO's, and want to continue investing because I've made a sizeable return from one out of sheer luck.

I enjoy reading posts like this to help me get a grasp on how to gauge the legitimacy and worth of investment opportunities.

P.s. the ICO for the Skin coin (csgo/DotA 2 skins trading and betting) has already started, and their white paper had some of the same points you hit in this post. Any thoughts on this ICO?

Skin ICO has similar strengths in that they already have operation and are building an ecosystem for themselves. They are targetting a smaller (I believe 12 billion) industry compared to Monster who are targeting the whole pie.

The opportunity of B2C, B2B and profit sharing with Monster Byte siezes the deal for me, however, they both are great projects (in my view) in their own right. Some of the few ICOs that deal with existing real businesses...

Hi, I'm a newbie in this cryptoworld and your review are really helpful for newcomers like me.

I've been following this ICO "Unikoin Gold", Seems promising but would like to hear your review.
Thanks and will be waiting for your next review.

You are welcome Shail...their crowd sale is not started yet (pre-sale is going on)...I will look into it and if I see it good - I will write a review about it!

Thanks, this is an excellent breakdown and review!
Finding a well researched and informative, nicely written post like this is not always easy to find. I'm definitively going to follow your series with great interest!

Thank you...I only write ICOs that intrigue me (or my followers) and give honest opinion - you can check other ICOs in this series...I have posted a update on HIVE as well (in comments)...

Hi Reddy you are demystifying the ICOs and helping people like me to make smart decitions, keep up the good work

Thank you for the kind words...My next ICO review is about REAL and it will be up today.

Congratulations @rkreddy! You have completed some achievement on Steemit and have been rewarded with new badge(s) :

Your ICO Review Series are very helpful. Thank you for posting.

Out of curiosity, which one would you personally prefer participating in between Hive Project and Monster Byte?

Hive has to get through one big hurdle (in my view) - to get SMEs on blockchain...they still have first mover advantage...there are few gambling based ICOs already (wagerr was one)...