Claim your Inheritance! Part One of Two!

joearnold (54)in #homesteading • 4 years ago 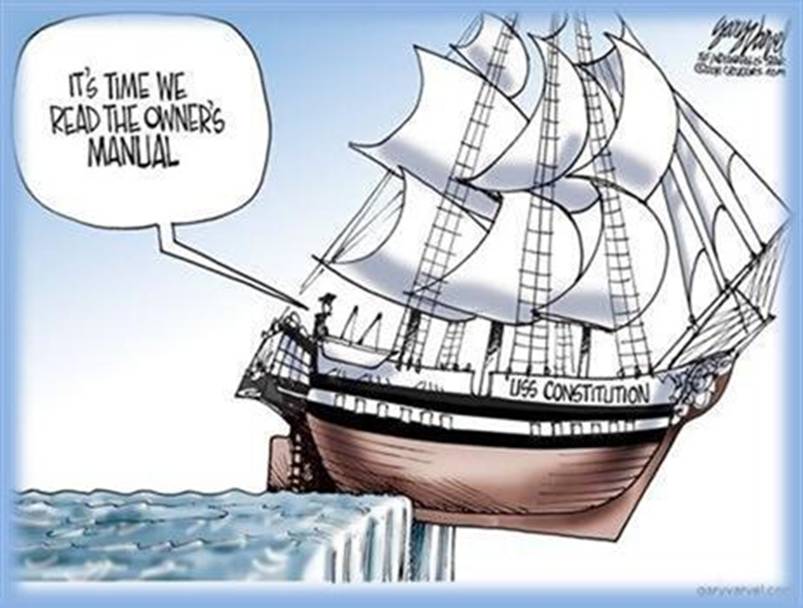 So many people claim our country was not founded on Christian principles yet it is set forth in statute and proclamation by George Washington, James Madison, John Adams and Abraham Lincoln. It is recorded in history that many would like to ignore or say does not exist. Are there better men to follow the example of in history? They loved, supported, worshiped, and gave thanksgiving to their maker, I hope you do as well.

Here is but a small list to support this claim:

The Pilgrims at their landing at Plymouth on December 26th 1620. “The Pilgrims’ own historian and future Governor, William Bradford, documented that the band anchored in Plymouth Harbor. Those who first went ashore fell upon their knees and blessed the God of heaven.”

The Pilgrims continued their faith even in the adversity of death and illness their first winter and by the following fall this entry was noted in William Bradford’s journal, “But the light of Christ was burning far more brightly in the Pilgrim community, and the Anglo-Native relationships were far more benevolent in the autumn of 1621 as the surviving Pilgrim family members gathered in their first harvest—They set apart a time for Christian and community thanksgiving. So we know that many who settled in the United States initially were fleeing religious persecution. So lets fast forward to George Washington’s time.

So in the Journal of The House of Burgesses of Virginia 1773-1776, edited by John Pendleton, Kentucky

Tuesday, the 24th of May, 14 Geo. III 1774
“This House being deeply impressed with Apprehension of great Dangers, to be derived to British America, from the hostile Invasion of the City of Boston, in our Sister Colony of Massachusetts Bay, whose Commerce and Harbour are, on the first Day of June next, to be stopped by armed Force , deem it highly necessary that the said first Day of June be set apart, by the Members of this House as a Day of Fasting, Humiliation, and Prayer, devoutly to implore the Divine Interposition, for averting the heavy Calamity which threatens Destruction to our civil Rights, and the Evils of civil War; to give us one Heart and one Mind to oppose, by all just and proper Means, every Injury to American Rights....Ordered, therefore, that the Members of this House do attend in their Places, at the Hour of ten in the Forenoon, on the said first Day of June next, in order to proceed with the Speaker, and the Mace, to the Church in this City, for the Purposes aforesaid; and that the Reverend Mr. Price be appointed to read Prayers, and the Reverend Mr. Gwatkin, to preach a Sermon, suitable to the Occasion.”

This was acknowledged in George Washington’s own diary for an entry of the 1st of June stating, “ went to Church and fasted all Day.”

On January 1st 1795, when he was then President of the United States he made a proclamation setting aside February 19, 1795 for national thanksgiving and prayer. Her is an excerpt from that proclamation....
Appendix no. 5, volume 11, U.S. Statutes at Large

“When we review the calamities which afflict so many other nations, the present condition of the United States affords much matter of consolation and satisfaction. In such a state of things it is, in an especial manner, our duty as a people, without devout reference and affectionate gratitude, to acknowledgement are many and great obligations to all mighty God, and to implore Him to continue and confirm the blessings we experience. Deeply penetrated with this sentiment I George Washington, President of The United States, do recommend to all religious societies and denominations and to all persons whomsoever within the United States, to set apart and observe Thursday, the 19th day of February next, as a public day of Thanksgiving and Prayer; and on that day to meet together, and render their sincerity and hearty thanks to the great Ruler of the Nations for the manifest and signal mercies which distinguish our lot as a nation and at the same time, humbly and fervently to beseech the author of these blessing graciously to prolong them to us - to imprint our hearts a deep solemn sense of our obligations to Him for them - to teach us rightly to estimate their immense value - to preserve us from the arrogance of prosperity, and from hazarding the advantages we enjoy by delusive pursuits - to dispose us to merit the continuance of his favors, by not abusing them, by our gratitude for them, and by a correspondent conduct as citizens and as men; to render this country more and more a safe and propitious asylum for the unfortunate of other countries; to extend among us true and useful knowledge; to diffuse and establish habits of sobriety, order, morality, and piety, and finally to impart all the blessings we possess, or ask for ourselves, to the whole family of mankind.” 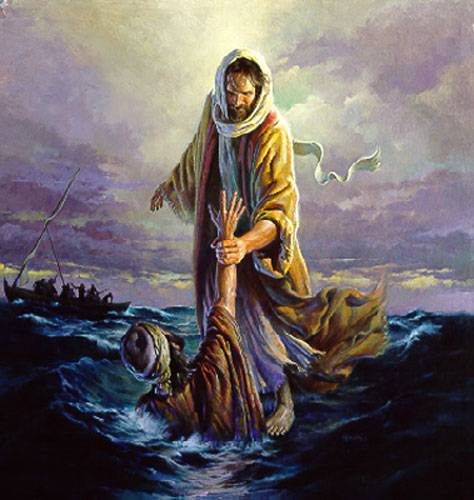 The long lasting affects of acknowledgement of God the father as King of Kings and Lord of Lords permeates our country today but are those blessings being lifted for a reason?
The invitation from Jesus is always open. Be on your knees for Jesus as the darkness has many, Be a part of God’s remnant, there is always room at the cross for one more so claim your inheritance! God is Love, the way the truth and the life everlasting, abide with him. Remember many other very famous, strong men and women do and have.

In part two I will present the balance of our founding fathers and their statutes and proclamations.
Sources include:
Gary Bergel from William Bradford’s “Of Plymouth Plantation 1620-1647,” “The Pilgrim Way” by Robert M. Bartlett © 1971, United Church Press, Philadelphia, PA, and “The Church of the Pilgrimage” history by Gary L. Marks at www.8townsqaure.org.

I completely support this perspective.

Thank you! I needed that! Blessings!

Those people also killed and stole from the Native Americans and brought African Americans over as slaves.

Let's aim to be better than those people.

That is not true for all of our founding fathers ...as many did, however, not the pilgrims...Those seeking money...which we do not take with us beyond this earth...sorry you have such a negative view of my article...You stroke with a broader brush than perhaps is true history. Sadly, You proved my point.
love and peace,
Melissa

William Bradford stole corn from the Indians to survive. George Washington owned slaves since he was eleven. Abraham Lincoln started a war that cost thousands of people there lives. I'm not being negative. I'm being factual.

If I was being negative I would not have said aim to be better than those people. They were human and weren't without their imperfections.

I'm sorry you twist history to paint a picture that bends to your christian views. I don't need to be an artist that beautifies history because I stick with facts and truth.

Our country was founded on christian beliefs, but those who founded our country were far from perfect.

i could not agree with you more!....All men are very flawed...hence the need for a Savior...My facts are very accurate/clear and are listed in nations registry of history! I never said they did not sin...however i disagree with your depiction of them and it is looking at the negative..you brought up these facts and you seem very angry...sorry you saw my post in such a way and felt the need to comment as such!
love and peace,
Melissa

The Pilgrims soon fulfilled their promise to reimburse the Nausets. They sailed back across the bay and traded fairly with the Nauset chief, Aspinet, and formed a lasting friendship with the Nauset Indians.

Squanto and PilgrimsWord spread among the tribes of New England that the Pilgrims had righted the wrong they committed in their first desperate days in America. The Pilgrims had demonstrated a remarkable toughness in their survival on the beach, and now they proved to be honorable and honest people. They paid for the corn because they believed was the right thing to do, but it also turned out to be good diplomacy.

The fair dealings of the Pilgrims led to fifty years of peace with the Native Americans of New England. This peace allowed the Pilgrims, and the pioneers who followed them, to establish a foothold of freedom in America, and begin to build the democracy that would one day reach across the continent.
https://fourstringfarm.com/2014/11/18/the-buried-corn-of-the-nausets/

This post has received a 0.29 % upvote from @booster thanks to: @joearnold.