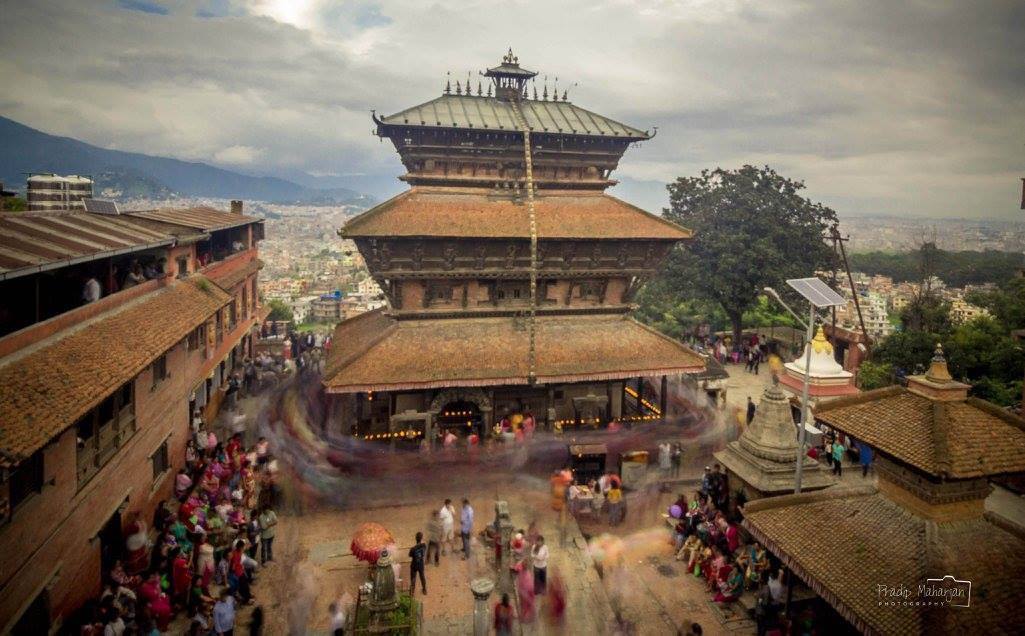 And the place where the shepherds, used to graze their cattle was a grassy ground. There was also a small fountain, which poured out of a wooded hill called in those days "Padmakastha-giri" at down to a little lower part of the ground and ranned freshly forth down the field . The shepherds, they had free time while grazing the cattle in the jungle. Sometimes they played games, and other times they made toys out of clay, but more oftenly they plays making different kinds of clay animals , because they were always with their tamed animals. So, their brains were full of the images of those animals at the time. Later, the shephers boys went to graze their sheep in the grassy ground at the foot of the wooded hills, "Padmakastha Giri" . The boy's got there and set their sheep free to eat the grasses and the leaves of the trees. They were amazed and talked to one another as to what kind of thing they would like to make that day. After somewhile, they decided to make a tiger [of the clay] . So, they went to the side of the fountain moistened a heap of clay . When the clay became soft, they began to make an idol of a tiger . They tried along very long time to give a new shape to the tiger very skillfully with the opened mouth. But unfortuniately, at last they made it as if a real tiger, but it was without a tongue in it .

The Seraphes, they went into the jungle to fetch a leaf to fit it in the mouth of the clay tiger as a tongue"", they searched for it for a long time , they could not get suitable leaf to add as a tongue .
At the same moment, Lord Shiva[the god of goddness] came after a long time’s walking with his son "Ganesh ", arrived at that spot and rested there on a big stone . Ganesh did not stayed there . He went insidethe jungle . At the same time "Lord Shiva wondered to see there the very beautiful clay – TIGER. There, he saw some sheep being grazed a little further. Lord shiva, waited and waited for his son Ganesh to go away from there , but Ganesh did not come back there, by that time he was tired and hungry. Therefore he as summed the form of "Bhairab"[the Lord of Deity] and incorporated into the clay tiger and devoured all the sheep thereof. After somewhile, the shepherd – boys came back there with a beautiful leaf to fit on the clayed Tiger they made. Unfortunately, they were amazed because they could not see any of the sheeps that they have left for gazing. They sought for a while, but their sheep everywhere about that shot , but they were disappointed. At last, they saw drops of blood and pieces of bones scattered here and there. Then they couldnot understand what had happened . They went near to the "clay- Tiger" where some blood and pieces of bones were splitted here and there. The boy's suspected that, clay tiger had devoured their sheeps . At that time it yawed, and the boys saw blood and pieces of meat and bones inside its mouth . Then the boys cursed , "Let your mouth be always open “ the tiger roared at them, and they ran to their village and told their parents what had happened in their grassy grazing ground" . Soon the men and the women went to that spot and saw the clay- made tiger lying there in that spot .

At that time the resounding of the roars of tigers were so terribly heard that they also ran back to their village.

and later after that day, they had understand of the Lord Shiva powered his soul inside the Clay TIGER and feed his Hunger. From that day, in Badhra 1[August 17] people started celebrating the Festival of the Clayed TIGER, and it was the another face of Lord SHIVA, they named it as "BAGH-VAIRAB" [where BAGH means TIGER and VAIRAB means the Lord of Deities]. 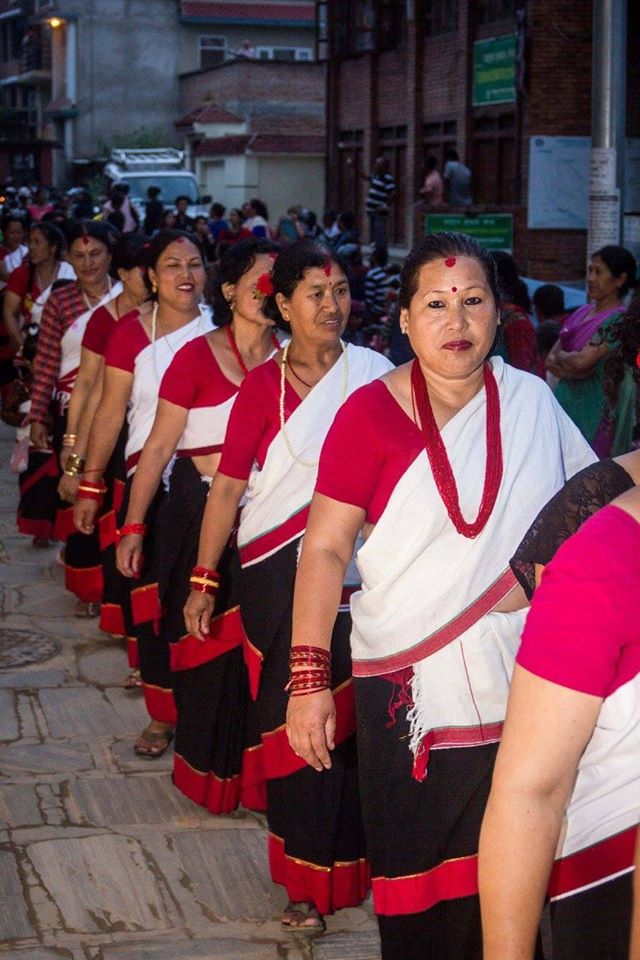 Please! Donot Forget to Upvote and comment! Thaank you___

Congratulations @zlacee! You have received a personal award!