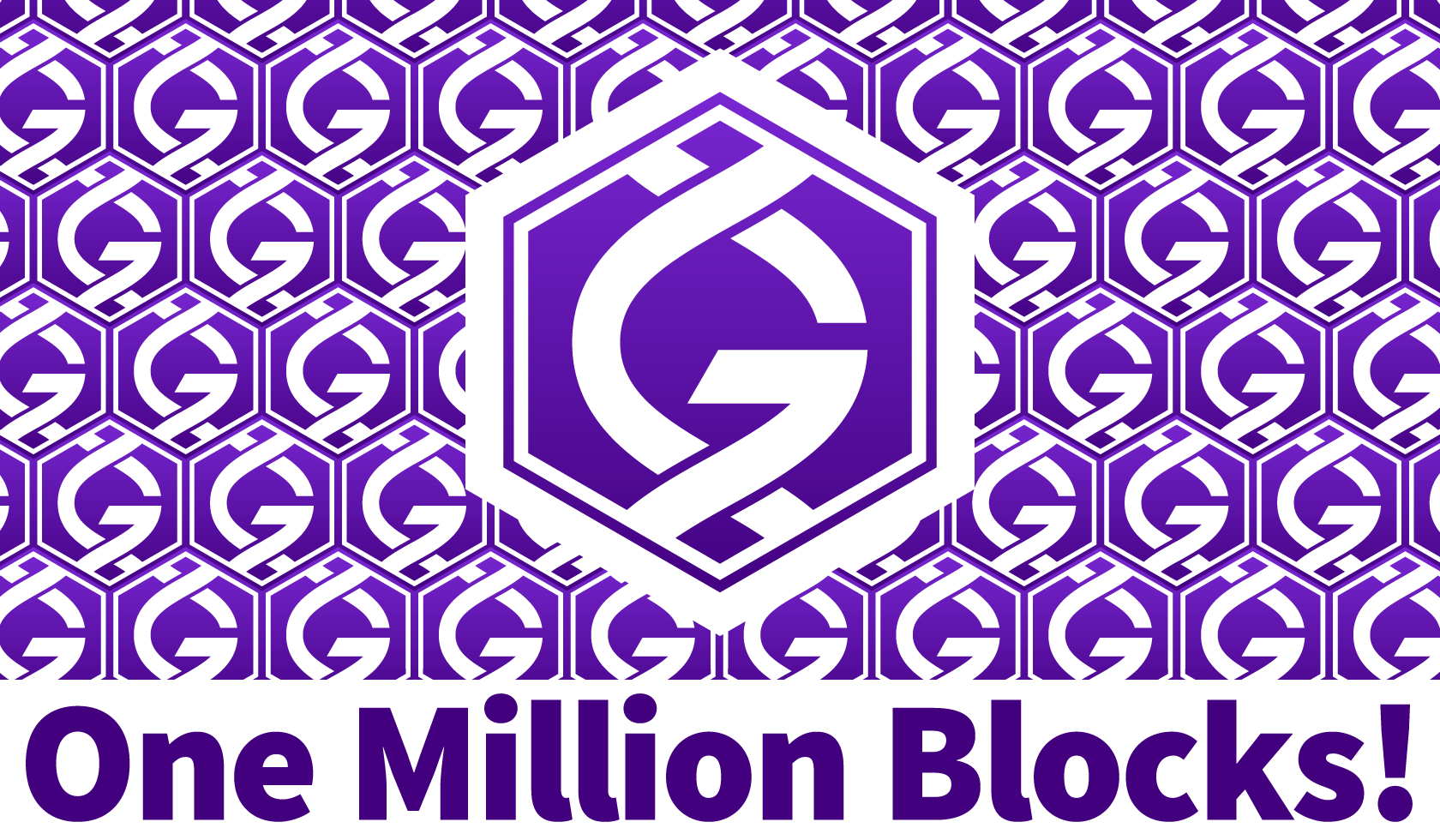 After much eager anticipation, the GRC blockchain just reached the millionth block milestone! Launched in October 2013 by the original pseudonym developer Rob Halförd, the coin has undergone a change form the original protocol (Gridcoin Classic) to Gridcoin-Research on October 11, 2014 and is since continuing to go from strength to strength!

The millionth block was mined by TomasBrod - congratulations!

Gridcoin is a unique cryptocurrency that pays out its users in proportion to research work done through the BOINC platform (in addition to 1.5% annual POS). This replaces POW of the classic coins like BTC, and means that while 'mining' Gridcoin you are actually generating tangible research results. Some of the key achievements by the Gridcoin community over the past 4 years I would like to highlight:

We only expect this list to continue growing over the coming years, and hope to make many more contributions to humanity and the sciences. We would like to invite you to join us in our endeavor to promote cryptocurrency through scientific research and progress, which everyone can relate to, and make a tangible difference to society.

Thank you to everyone who has been a part of this journey - whether the whole way or just a short stretch.

If you would like to get further involved, or to read up on what is going on with the network, you can check out the following further channels serving the Gridcoin network:

Nice post @dutch ! Gridcoin is simply the right coin to invest and to donate computational power to ! Great news! I'm glad to have been a part of that! 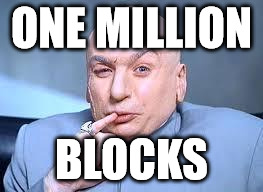 I'm french I have translated of your post for french people because GRC is not very know here.

I have previously writed another post to introduce gridcoin.
https://steemit.com/fr/@evildido/introduction-a-la-crypto-la-plus-frustrante-du-monde-le-gridcoin

Thx for your work !

Sweet as, and thank you for your feedback! =)

wow thats a milestone!
I don't really know to much about grid coin but have been hearing about it lately and want to get more involved!
Will follow you now as it appears your in the mix!

Let me know if you have any questions - I would be more than happy to help!

Thanks!
Thats great to know!
What resources do you suggest I digest first?

It depends what stage you are at. I have written a lot of tutorial articles for beginners that may be helpful to you.

If you are relatively familiar with computers and how they work, some of that will bore you. For some more advanced content, @Vortac has written an 8 part series on getting every last drop of performance out of a GPU which I would thoroughly recommend.

wow!
Thank you very much! I will have a look and hopefully be in touch!

I downloaded and synced the wallet to try and pitch in. Thanks for the update.

A post has been made clarifying what went on with the 1 millionth block.

It can be found here.

what a wonderful blog my dear @dutch