Tips and Tricks to Win Money on Steemgar! Agar.io- Like Game on Steem!

Hey guys! If you haven't played Steemgar, it's crazy fun! You can play it every hour on the hour here: https://steemgar.herokuapp.com/

The more people that play, the more monetary incentive there is. Let's game for money! 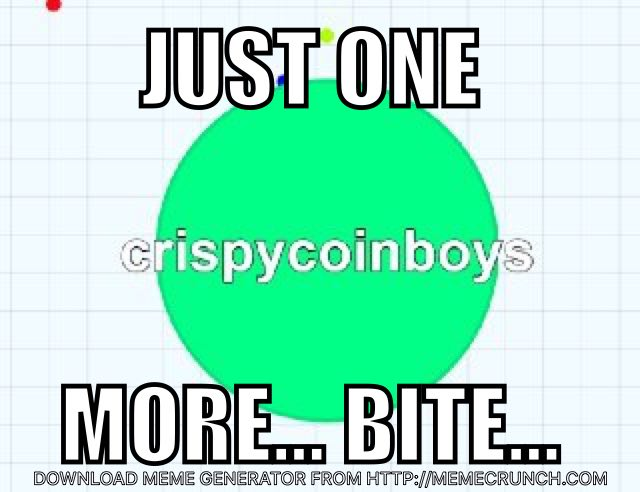 There are rules on the page, but basically, you eat little pellets to gain mass. The biggest player at the end of the timed round wins! You can eat each other and split your self with the space bar, but biggest mass wins...be careful, it gets tricky.

Here are some tips that have helped us learn the game along the way: 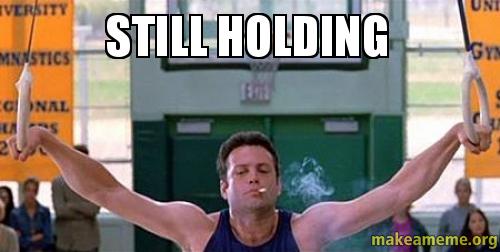 If anyone else has any tips, leave them here! Specifically, consolidating your cells, and magic tricks to do that faster?

Goodluck everyone, hope to see the community grow! I have one tip which has worked for me sometimes. If I'm next to an opponent and I'm barely bigger, but I'm unable to catch them because I move slightly slower, I split in the opposite direction, as if to run away. Then, the player I'm chasing will often miscalculate my small size and he will split as well to try to shoot a dot at me, forgetting that half of his size is still less than half of my size.

you've gotten me a few times with that move...well played, a true OG

I'll add this to announcement post once I make changes to it. Thanks.

Great, I appreciate it. The game is a lot of fun and really shows what type of unique things you can do with this platform.

Gonna have to go check this out now, I love a good game of agar.io

You should, it's a lot of fun. It's gotten pretty crazy recently, ~50 people per game.

hope players are playing the fair game not cheating by teaming up, play fair play like a grown boys.. good luck

Thanks for you tips man xd I will play and win in steemgar >:3