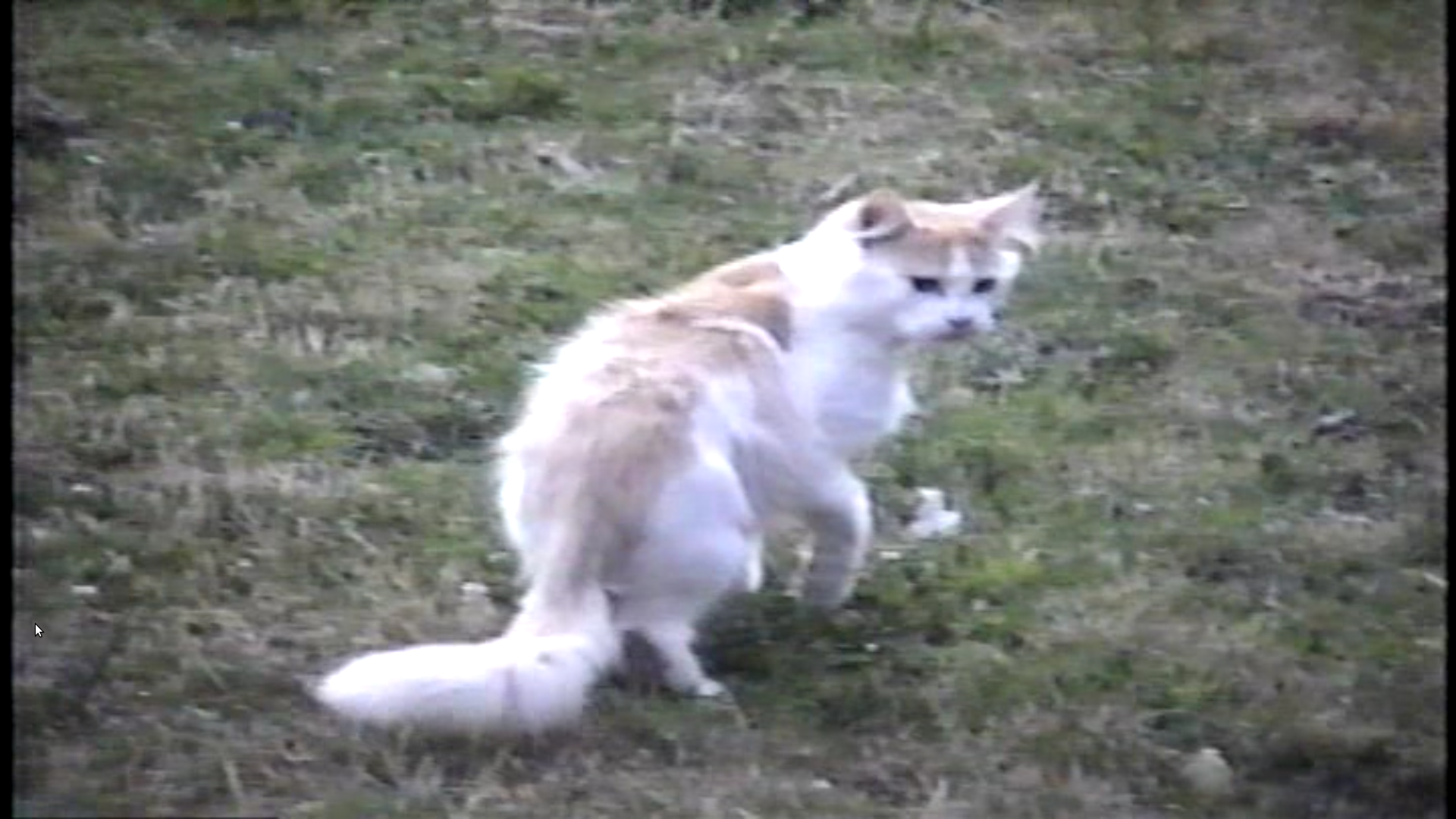 This is a photo of Dumb Dumb Cat. Oh, and speaking of dumb, Facebook. What could be better than Facebook? Face Block, a decentralized Facebook version of Facebook and MySpace and social networking, on a blockchain network system. That is my idea here. You can steal my idea, I guess, if you want. For the record, I came up with this first. Let me explain how Face Block would work. Let's dive right in.

Faceblock rewards you for making friends. So, when you make friends on Faceblock, their Faceblock profile is downloaded and hosted and seeded on your computers, systems, hard drives, places, online, offline, here, there, customizable to your desire. Let me emphasize on the customizable part. You can choose how much or how little you may want to have from your Faceblock friends. But the idea is that you connect and befriend people you like, support, love, follow, and/or whatever you want. It is an investment into people. This is my hypothetical Initial Coin Offering (ICO) for this People Coin or Faceblock Coin or whatever that we may call it or will call it. The idea is to focus more on the value of friendships, connections, relationships, family, classmates, staff, customers, acquaintances, neighbors, and so on and so forth, similar to what we may see on Steemit, on social networks in general, kind of like Facebook, Twitter, and professional like Linkedin for employees and employers. It can be free from too much censorship, like Minds, Gab, Steemit, Medium, and Vidme.

Faceblock could be customizable, more so, like MySpace was. That is what we need more of. I miss MySpace. Faceblock can find ways to be very customizable. It could become the new Facebook and compete with Steemit maybe.

We got to find a way to reward making friends and networking and stuff through cryptocurrencies and blockchains and decentralized technology and everything else. Faceblock could become like a central hub like Facebook to be at the center of the other blockchains and cryptocurrencies and people and things and everything and more, globally, in so many ways. Make this happen, everybody. Keep competing. Thanks.

Submit
$0.00
6 votes
4
Authors get paid when people like you upvote their post.If you enjoyed what you read here, create your account today and start earning FREE STEEM!
Sort Order:
[-]
babuplrk (43)  ·  2 years ago

Wasn't Steemit supposed to be the next facebook? You make friends, you upvote their great content, and so on?

True. I guess. But do you get rewarded for making friends and can each one of us be a witness, a node, like a P2P IPFS Bit Torrent kind of decentralized blockchain social media network like Bitcoin with the ability to archive pictures and even videos to the blockchain directly?