prosirius (57)in #cryptocurrency • 3 years ago (edited) 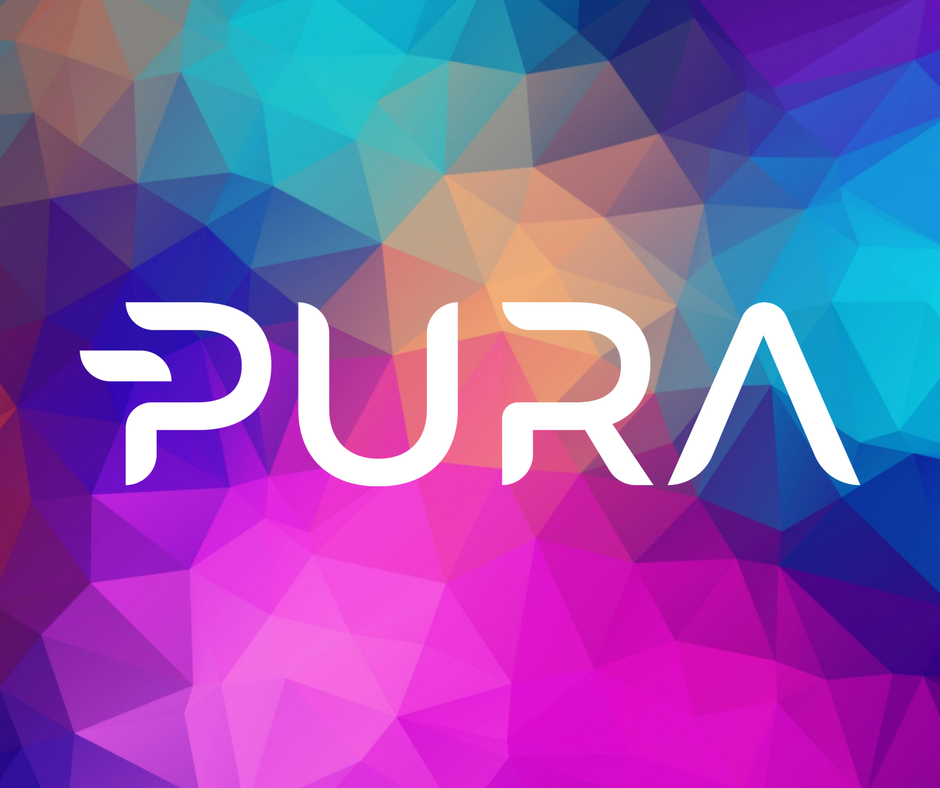 First of all - The Stats

Like you can read in the stats the theoretical Available Supply is ~68 Million Coins.

Its really only theoretical because you have to count

The Aurora Update will introduce Common Nodes. For running a Common Node, you only need to hold 1000 PURA and will get rewards for them. So, the people who do not have the money for running a MASTERNODE = 100 000 PURA also get the chance to get some rewards with multiple Common Nodes.

As you can see in the Difficulty Chart, it almost doubled over the last few days, so more Miners are joining PURAs Fair Mining Algorithm

The second and most important thing is:

that ONLY WITH PURA you can buy the new Investment Token BTO (Bitsurge Token) that gives you returns of 7% -13% per month depending on your investment.

These are the contracts

Read about this Investment Token and my plan to build passive income here:
Building Passive Income - The Plan

So we have a POTENTIAL PRICE of 13.33$ which is 40 times HIGHER than now
and that´s calculated with theoretical supply, not the real supply!!!

Because of Low Supply and High Demand you can expect exponantial growth in the future.
I have talked to many PURA Masternode owners and they are all thinking the same and have a strategy like mine

This will accelerate price growth

because these PURA will all be invested and are counted out of REAL Supply on the markets, so there will be much smaller amount in the markets. Of course, there are also people who want only to sell with profit but there are many more people out there who want to buy if the price rises above 1 $ owing to these facts, so demand is much higher than supply.

Strong hands come in while the weak hands leave the market

In the first place, the vision behind PURA is to become the most widely used payment coin

With the PURA Aurora Update, there will also be a change in the Distribution of the block reward and 10% of each block mined will be distributed to the merchants and customers who use PURA as a payment solution.

Instead of charging fees from the merchant they will earn PURA with each zero fee PURA payment they receive from a customer.

Every day, more merchants are joining the PURA community and after all functions are integrated with the next updates, they will earn instead of losing money with each transaction.

If you are a merchant and want to have your own PURA ATM and POS Solution in your store, please let me know I will put you on the list.

This is the last but MOST IMPORTANT Reason on my list!!! 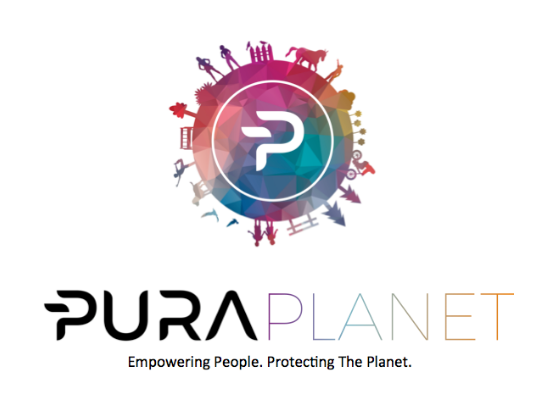 PURA is a conscious cash movement for the common good, with a long-term vision of a decentralised global community of collaborators.

Set to become a leader in responsible decentralised living, 10% of all PURA created is automatically contributed to the common good.

PURA Planet is the treasury, and PuraMission is the funding platform that seeks to list, fund and track sustainable, environmental and social projects around the globe.

Fund recipients will be held accountable to the community through the PuraMission portal and the blockchain, thus removing the need to simply trust non-profits and prosocial causes based on good faith alone.

Why I am here where I am now?

Very good article about PURA! I think PURA has a huge potential like Dash in 2017! PURA VIDA

What a great Post-i will buy more PURA, thank you!

Thank you, great idea - I am also buying more and more on every dip

Thanks. I do my best

This post has received a 4.76 % upvote from @boomerang thanks to: @prosirius

Yes, in my opinion like you can read above it will be one of the top performing coins this year !

Being a financial platform for sustainable projects

Much effort went into that one.

PURA is interesting, i'll certainly give it a look over. quite invested in other projects currently and am shifting things around once the markets recover. Thanks for the insight and info

I hope we reached the bottom now, if not it´s is okay - I have money left to get in more cheap :-)

This post has received a 7.01 % upvote from @booster thanks to: @prosirius.

Join in the official Telegrammgroup:

Kindly when you are free then visit my blog.

Sorry @missrdx - I have visited but I don´t like your blog. You are working on your posts less than 2 minutes and people like me spend a couple of hours to create a post with useful content.
Write about you, your passion, your interests, your thoughts to get followers and upvotes here

Thanks for visiting my blog.