bluemist (65)in #cryptocurrency • 4 years ago (edited) 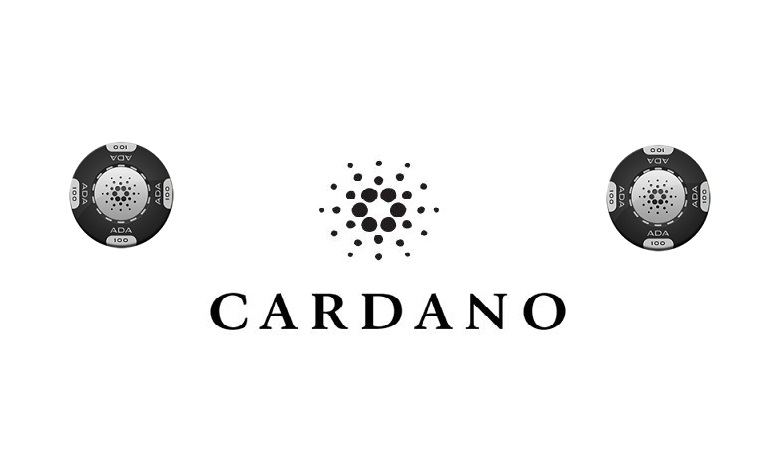 CARDANO was launched few days ago and its trading was started on Bittrex on October 2nd, 2017. What attracted me towards this coin was that it appeared on Top 100 list of CoinMarketCap out of blue and started on 17th rank, currently its on 16th.

I decided to dig further about this coin and find out how the ranking system works on CoinMarketCap.

Cardano aka ADA is founded by Hoskinson which was part of early development phase of Ethereum. This coin is developed using Haskell programming language, featuring more secure blockchain. So far it is being said, that it has Ethereum like functionalities, Its current price right now is $0.021146. Its price fluctuation can be more accurately analyzed at least after one week. So far it looks like this. The factor which plays important role for ranking in CoinMarketCap is Market Capitalization which is currently $548,798,302 for Cardano.

So far this coin looks interesting to trade, i you want to know more about this coin then you can visit following link
Cardano Hub

The @OriginalWorks bot has determined this post by @bluemist to be original material and upvoted it!

For more information, Click Here! || Check out our contests as well!
Special thanks to @reggaemuffin for being a supporter! Vote him as a witness to help make Steemit a better place!

thats mean theres a bank or somthing like dat use it

This post has received a 9.38 % upvote from @lovejuice thanks to: @bluemist. They love you, so does Aggroed. Please be sure to vote for Witnesses at https://steemit.com/~witnesses.

Yeah, I just researched on ADA as it's in top 20 coins but so many projects to keep track of. This is like the internet bubble of 2000. You think most of the projects seems good to invest in. Hope this is one of them.

I agree, many good new icos are still coming, hard to keep track all of them.

This post has received a 11.34 % upvote from @buildawhale thanks to: @bluemist. Send at least 0.50 SBD to @buildawhale with a post link in the memo field for a portion of the next vote.

This post has received a 4.90 % upvote from @booster thanks to: @bluemist.