Some time ago I've looked into the PeerMountain ICO (which is still undergoing a gruesome KYC process, for those curious for an update).

I've concluded that there was something unsettling and disonant between the leap of faith requested from the supporters and participants to the ICO and their (PeerMountain's) thorough and determined effort to avoid putting even the slightest trust in return in those that they were solliciting to contribute.

In that article I've mentioned two other pretty well-known projects that position themselves in the "identity on blockchain" space, Civic and Sovrin. Meanwhile I've learned about a less well-known one, "Persona". Didn't have time to look in detail at the latter so I reserve judgement for the time being.

Coming back to Sovrin though, I started poring over the January whitepaper, "Sovrin: A Protocol and Token for Self-Sovereign Identity and Decentralized Trust" and fell upon this paragraph that sums very well my feelings with respect to the PeerMountain's approach:

Indeed what PeerMountain seems to aim at is to use the blockchain as a figleaf ("Look, it's decentralized, see !?") but keep the governance of the system for itself - and get a rent from it.

Note that my title doesn't read "self-sovereign". The only actor to which I think we would be well advised to delegate (in a careful way) some part of the governance of a sovereign identity (cryptoanarchists please don't lynch me!) is ... the sovereign state. That because more transparency and more freedom could be good, yet I'm sure that completely dismantling existing social structures would on the contrary be very bad.

Why strong identity is important 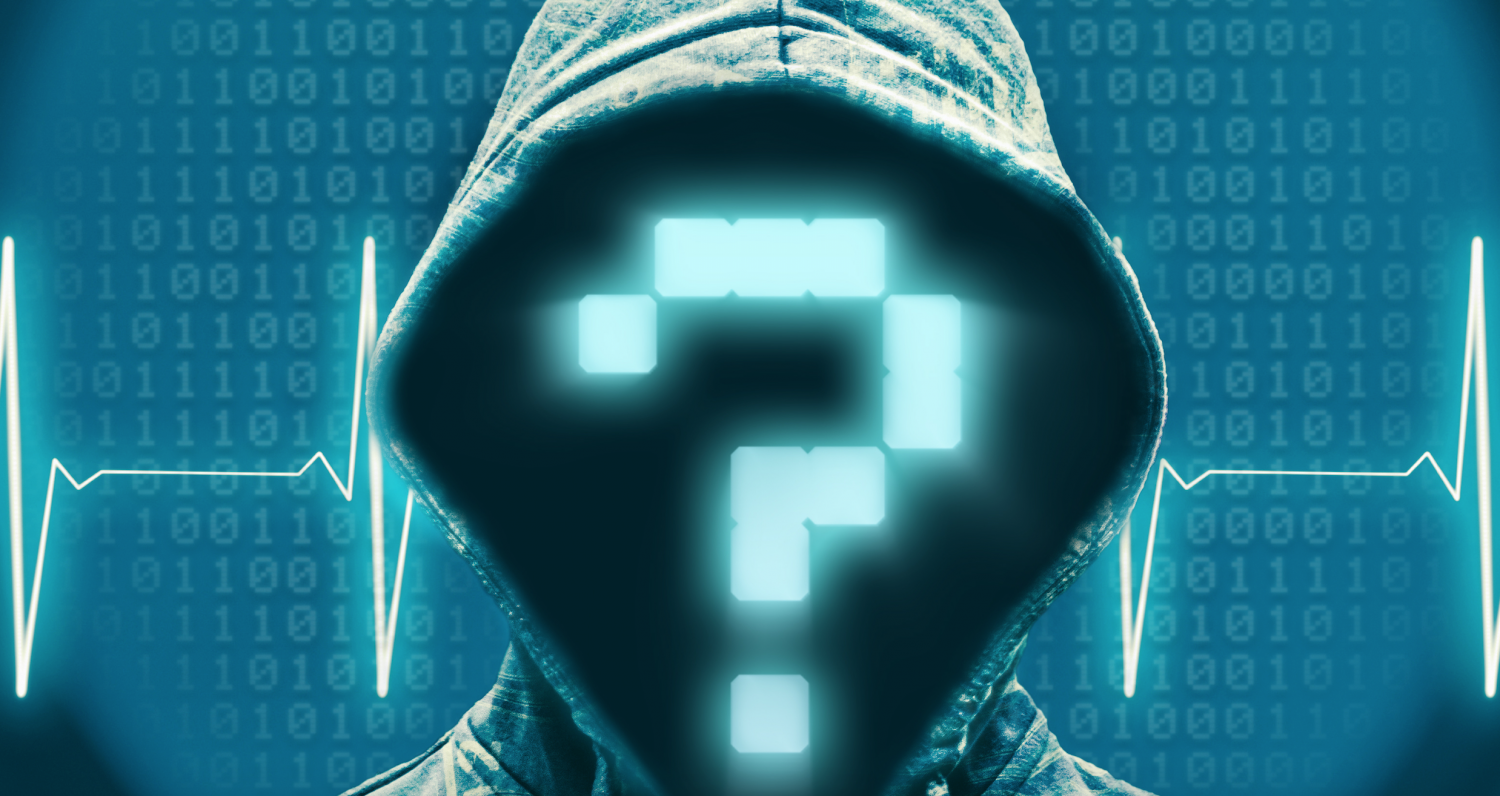 I do not want to make this post too long and theoretical. The statements I'm going to make might seem in need of further clarification but they are backed up by research.

Co-operation between individuals has a lot going for it and people naturally come together to co-operate. In so doing they realize they need to give up some of their individual freedom in order to gain the trust of the others and strengthen the co-operation. What is specifically needed in a society is stable, predictable behaviour. This is an implicit constraint on absolute freedom. Participating in a society involves a trade-off between being completely free and being trusted by the others. "Pro-social" behaviour means "not-totally-free" behaviour.

Loose digital avatars in turn free the individual controlling them from the shackles of "pro-social" behaviour. Inevitably, some people will feel emboldened to use a loose digital avatar, that cannot be traced back to them, to behave destructively, "anti-socially".

On the contrary, when one acts online using an avatar that can be easily linked to his real person, (s)he is incentivized to act in a pro-social manner because all the positive acts can add to and improve her/his reputation in the community; conversely, there is a strong disincentive to perform questionable actions as they will reflect badly on their reputation.

It follows from the above that strong identity could bring a lot of value to Steemit and slowly root out at least some of the abuse and manipulation that so many users lament.

I'll mention briefly the drawback because it will help explain why initiatives such as Sovrin and the others have the potential to bring a lot of value: strongly coupled avatars allow anyone (even ill-intentioned people) to correlate and derive a profile that can be used to target the real person. Targetting for advertising purposes is the most widespread use of correlation and only mildly annoying but it is not hard to imagine more mischevious targetting.

Sovrin (as well as PeerMountain) tackle this by proposing a system of "avatar management" where the correlation can be done only by the owner. The owners can prove they did the good, positive, pro-social actions they claim to have done and if they did nothing bad, nobody can prove the contrary

I believe strong coupling between real persons and steemit accounts would take steemit into a more social direction. It will certainly suppress to a certain extent the "rebelious" streak and drive away at least some of the conspiracy theories that thrive in some of its corners. Some of the anarchists might feel betrayed, although certainly not all - "dollar vigilante" for instance has no problem with being an easily identifiable person here.

By diminishing the level of "anti-social behaviour" (abuse of the reward pool for instance) would increase the trust in the platform and strengthen the community. It would advance Steemit in the direction of its slogan: "Come for the rewards. Stay for the community"

What do you think ?

I have a feeling I will learn a lot from your posts with time :)

Personally, I can' wait to get rid of my state issued ID and migrate towards something that can reflect my digital presence and has a coherent reputation score by which skills can be rated.

We already have digital signatures. I don't see why not, as a next step, a world-wide acceptable form of digital identity should replace these more and more obsolete forms of identification.

We spend much more time online and we need to be able to assume our actions.

It is a fine line between assuming our actions and protecting our privacy, as you mentioned these details would need to be handled very carefully.