BitConnect Scam: Inside the Facebook Profile of a Scammer Part 5 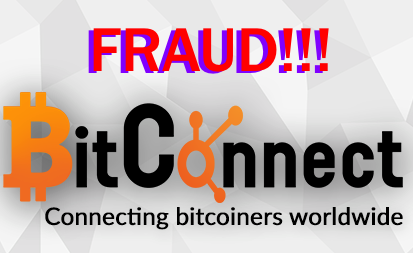 Lets Look inside the Facebook Profile of a Scammer.

BitConnect is a pyramid scheme, still up and running, but like all pyramid schemes doomed to collapse. How can one tell BitConnect (Edited) is a fraud? Well there are lots of reasons.

One can look at Math:
https://steemit.com/fraud/@cryptick/is-bitconnect-a-ponzi-scheme-post-1

One can look at trading activity:
https://steemit.com/bitconnect/@cryptick/bitconnect-scam-inside-the-bitconnect-trading-bot-post-2

One can locations and implosion
https://steemit.com/bitconnect/@cryptick/when-will-the-bitconnect-scam-implode-post-3

One can look at the block chain:
https://steemit.com/bitconnect/@cryptick/bitconnect-scam-how-many-people-are-involved-post-4

Lets clear our mind and look at some social profiles. Is our scammer linked to other scammers? (HINT:YES)

Who does he associate with? (Hint: Pyramid Schemers)

First off we need to know he is associated with the company,,,

I found a name.
[email protected] gmail.com
both
http://bitconnect.in.w3snoop.com/
and here
https://bitconnect.co/bitcoin-news/176/bitcoin-investment-opportunity-bitconnect-is-looking-for-owners/ The first thing you may notice is a lack of a personal photo! Red Flag.

In fact all of his photos are generic. (RED FLAG) 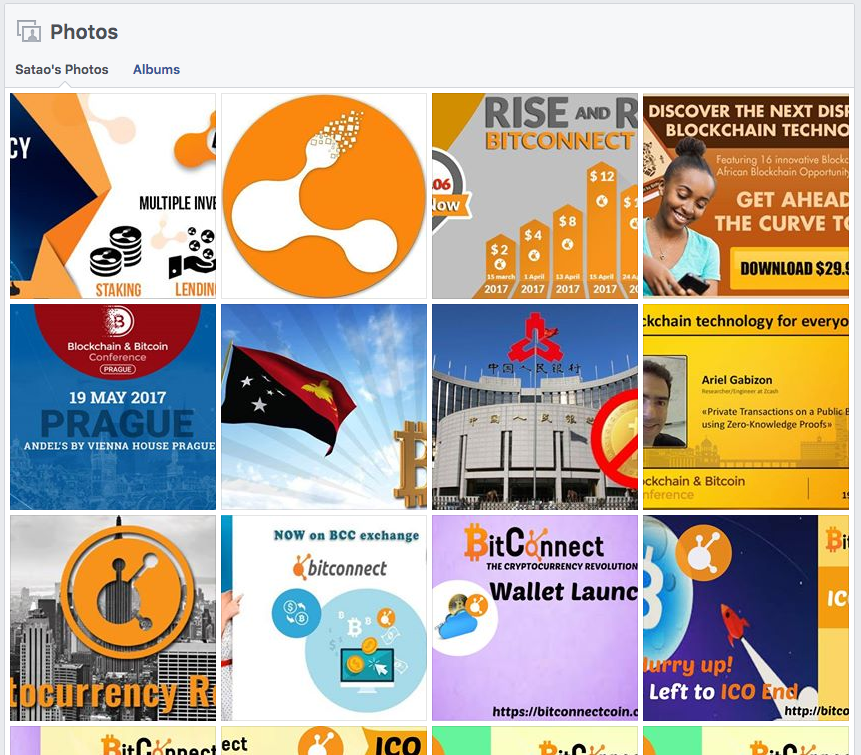 If I was a scammer I would not want my photo up either.

OK so that should be altering us... something is up. Now lets go look at his friends.

There is an old saying birds of a feather flock together.
It is also guilt by association.

Is this a legitimate trading company or a pyramid scheme? MMM was a Russian company and had a huge Ponzi Scheme. At one point they had to count money by rooms. Room 1 of Money Room 2 of Money...

That said authorities have tried to stamp it out repeatedly, but it keeps coming back especially in South Africa.

By my count he had about 1500 friends and about 20 with MMM and 100 with MLM designations in the profile.

Just looking at the profile pictures of his 1500 friends only about 50% looked like a real person. Fast cars, pictures of crypto coins, logos, pictures of famous people and blanks do not "cut it." Most people are not "super beautiful," most people do not have superfast cars.

There was something definitely going on. It was obvious. 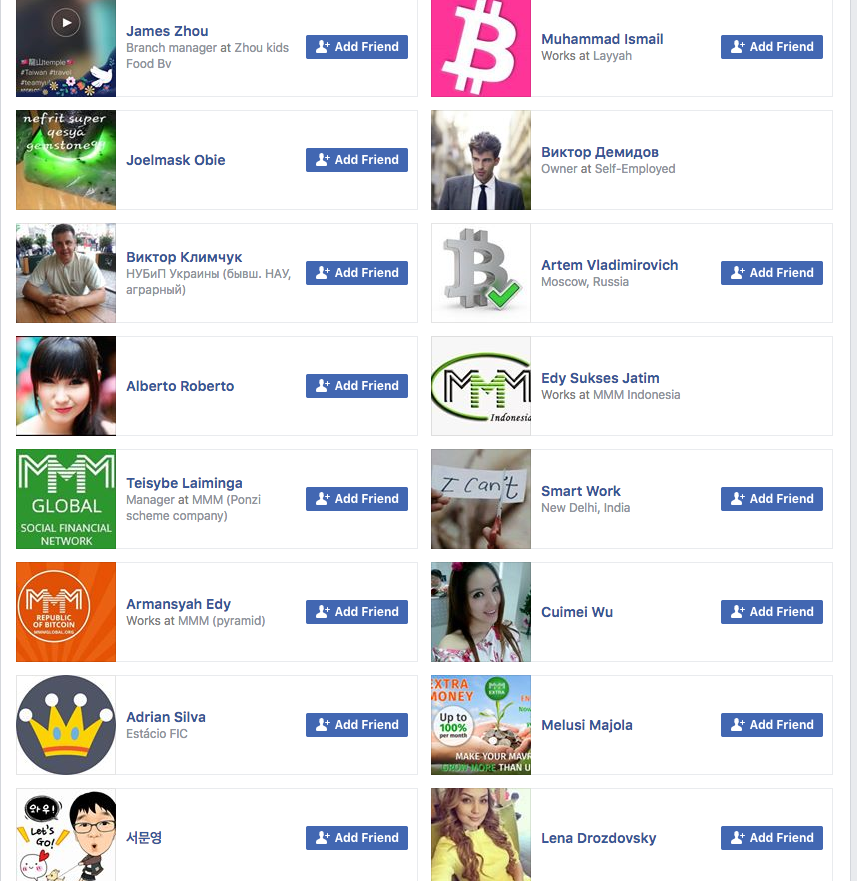 Then I started looking at some of the people. Did they look real? No. How many photos do they have uploaded? How many friends do they have? How recently have they posted to Facebook. For example, this profile. She is really good looking. She last posted in May -4 months ago- she has 4,647 friends. Lets look at the photos...

Yeah lots of cute children but none of her! 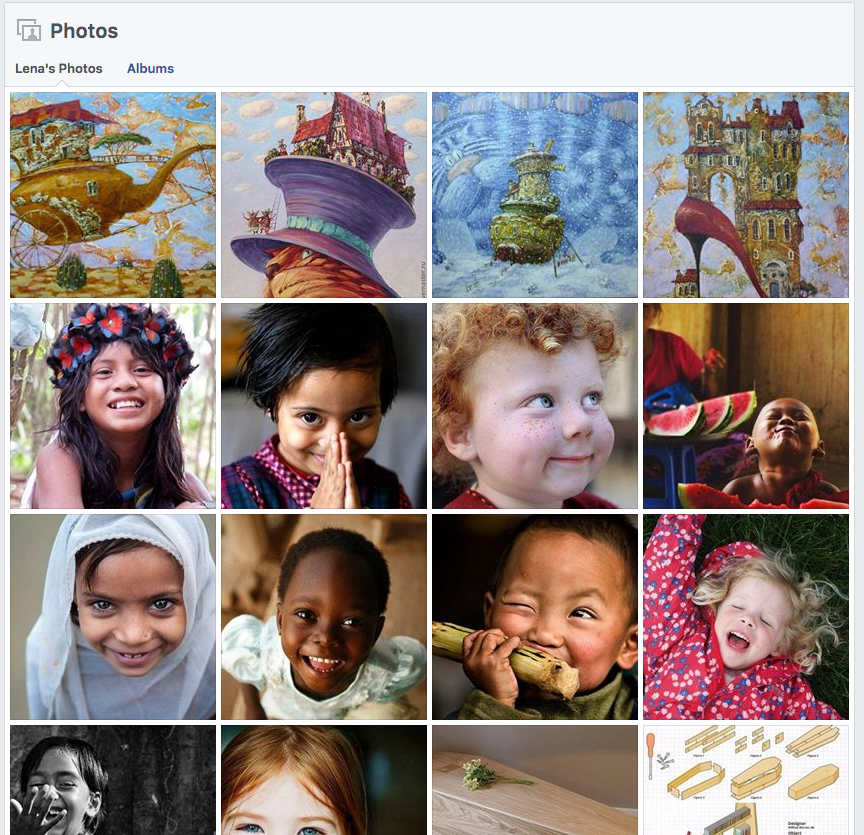 Lets look at another person. At least this guy has two photos that have the same face. But they look like they cam from the same photo shoot! He has a lot of friends (4,697) but last updated in May 22! Hmmm... I clicked on the link to the company where he works. -Dead link.

Even some of the people who looked more legitimate at first

Completely fall through on a closer look. This person has not posted in over a year, yet they are a networker at a highly social multi-level marketing company? I don't think so.

So we have a company that we know nothing about. It claims to have great returns. The person who registered the website has no personal pictures and lots of fake friends with fake profiles. Hmmm. That should raise about 1000 red flags. Who are these people?

Well the main Asian promoters can be seen here. 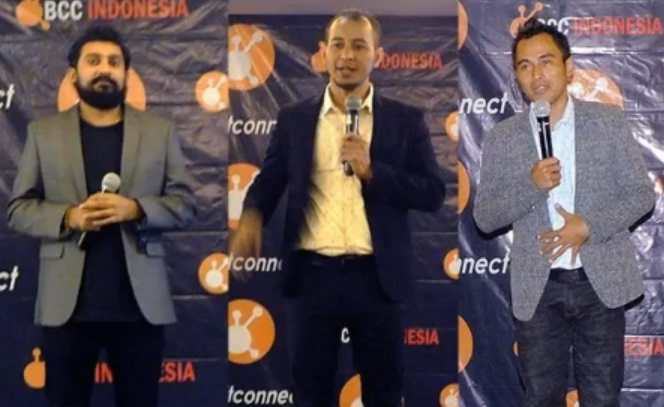 And this video seems to identify them...

That said this is not a company you want to invest in! That is why I am saying Bitconnect is a Con.

You have to do your own homework!

Apparently they have conferences. Has anybody taken pictures at these conferences of the presenters?

I did watch a vlog of someone whom apparently went to one of these conferences and seemed legit.

However there is one fundemental that keeps BCC running. It's a PoS coin at the end of the day. BCC owners hold a bunch. You get paid out in BCC. Trading crap aside, they could payout in their BCC stakings and never go broke because they just own that much.

Either way, it's your money use it how you guys want.

Yeah, Having your own coin greatly complicates the math of figuring it out. At the end of the day I think we can ignore the coin. Whenever the inflow of funds dries up, and reserves/savings are gone. It will fail real fast. There is no way of knowing if they are keeping money in USD or bitcoin. Bitcoin has been going up so much they could be doing really well. Because they only give you back the Dollar value you invested in the first place.

There are several conference videos on you tube. There is a lot of good information there about it from people promoting it. I would be highly suspicious that the conferences were put on as sales pitches to convince investors to invest more money, they may also be lower fish putting on the conference. Another thing is that sometimes people will put on a conference and have a friend -dress up and act the part. This is easy to do if from another language and culture. Or they might hire some actors to be in the photos. That said, someday people will be looking for them all them and they will be long gone...