The Antipodes Project was a collaborative art project started by Ben Tolman in 2006. After a hiatus of several years, the project was later continued by fellow artist ​ Joe MacGown. 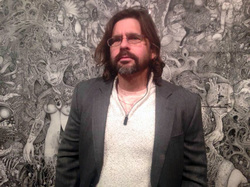 It was an ongoing, evolving project dedicated to exploring the antipodes of our collective mind.

There are several panels in various stages of completion. So far, Joe MacGown had continued to organize a group of artists to work on one of the panels which was completed just in time to be shown at the LUSO AMERICAN SURREALISM Exhibition at the Mississippi State University ​from January 21 to February 19, 2016.

After that, it was exhibited July 29th to Aug 28th 2016 in Washington DC at the Fridge Gallery. This show was specifically about the Antipodes Project, showing this and other panels (that are not yet finished) as well as works by the contributing artists.

The big hit of course was the finished panel 
On my website, you find a ZOOM IMAGE of KILROY WAS HERE to explore it in detail!

I am proud to have worked on the project, contributing to 2 of the panels on KILROY WAS HERE, adding to the right side of this panel (starting from the Indian head): 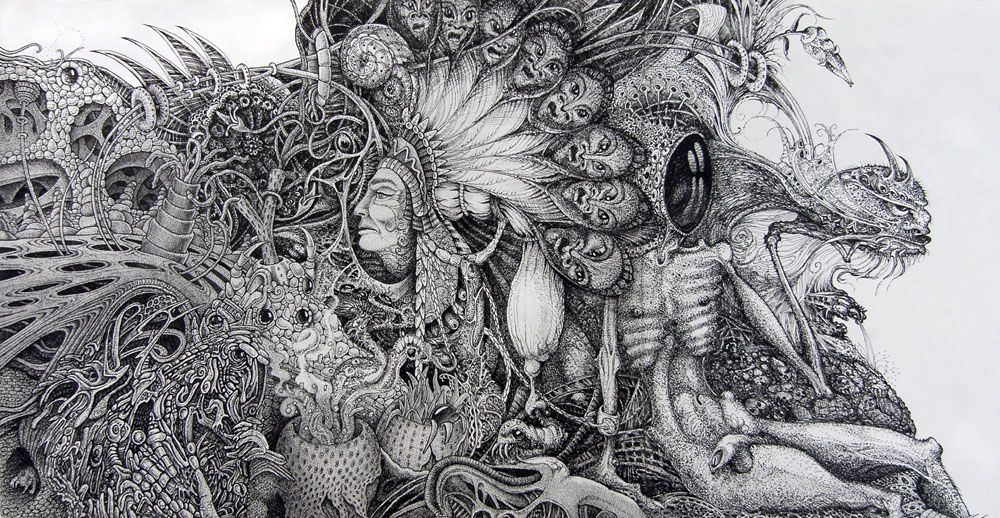 this is a photo of the panel before is was completed by someone else and integrated into the overall work.
Another one I worked on I called "The Antipodes Screamer" - the screaming head on the right side: Check out the individual panels that make up the whole, there is a slide show on this blog:
﻿Antipodes Project: Kilroy was here﻿ 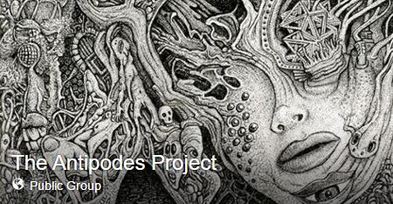 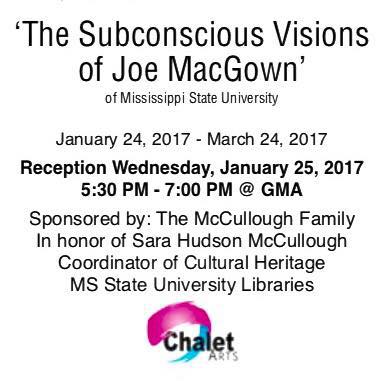 I hope you enjoyed this presentation.

updated with more details and a video!
https://steemit.com/artzone/@thermoplastic/kilroy-was-here-the-antipodes-project-revisited

Awesome piece. I worked on one of those with Ben, must have been a different one though. Wonder what happened to it...

I just had a conversation about this with Joe MacGown a moment ago. He was going to continue the project, but Ben and he had a disagreement. Ben himself doesn't want to work on the project, so he took it from Joe and gave it to some gal. After that, it sort of died, I think. Anyway, the unfinished panels where yours likely is, are in limbo.
Joe is going to get a project started on his own, and we should know soon. He said "its why I started a new group, Triptacular Collaborations".

I am Cornholio! You will name your baby Bungholio! Is he an albino? Holio Bungholio... will be albino... and a gringo....

this is incredible, otto ! you should totally update this * ___ * amazing ! incredible ! WONDERFUL !!!

.... why dont you update it in a new post ? has there been progress in the antipodes project? if there has been, you can totally write a new post about it, right???

thank you Spiderman! This panel is finished, and unfortunately, the other ones are stalled (again), but I might twist this around and make a post about the exhibitions where they were shown - I even have a video I downloaded from Facebook before it got either hidden or deleted. There are several ways to skin a cat - I would have to check my archives of what all I have that did not get into this post. Not many peeps follow links, and I could just post pictures also from my previous blog posts I done on my website, wordpress etc.
About Joe McGown: yes, he and several others from my network that I featured just made a brief appearance and then went silent.
I even pinned that post on my VAG Twitter:
ARTISTS FROM THE VISIONARY ART NETWORK ON STEEMIT.

Thanks a lot for sharing this very impressive project . I love it. Great affinity with what i search in art. Must be stunning to stand in front on it...

Must be. Though I worked on it, I never seen the completed panel in person. I have the next best thing: a full-size TIFF print file, I just haven't printed it yet.
Thanks for your visit, Alain!

It's going to be beautiful in print ! Thanks to you to show such works. Resteemed

Phh... I need to spend more time watching these... No need to say more!
Cheers!