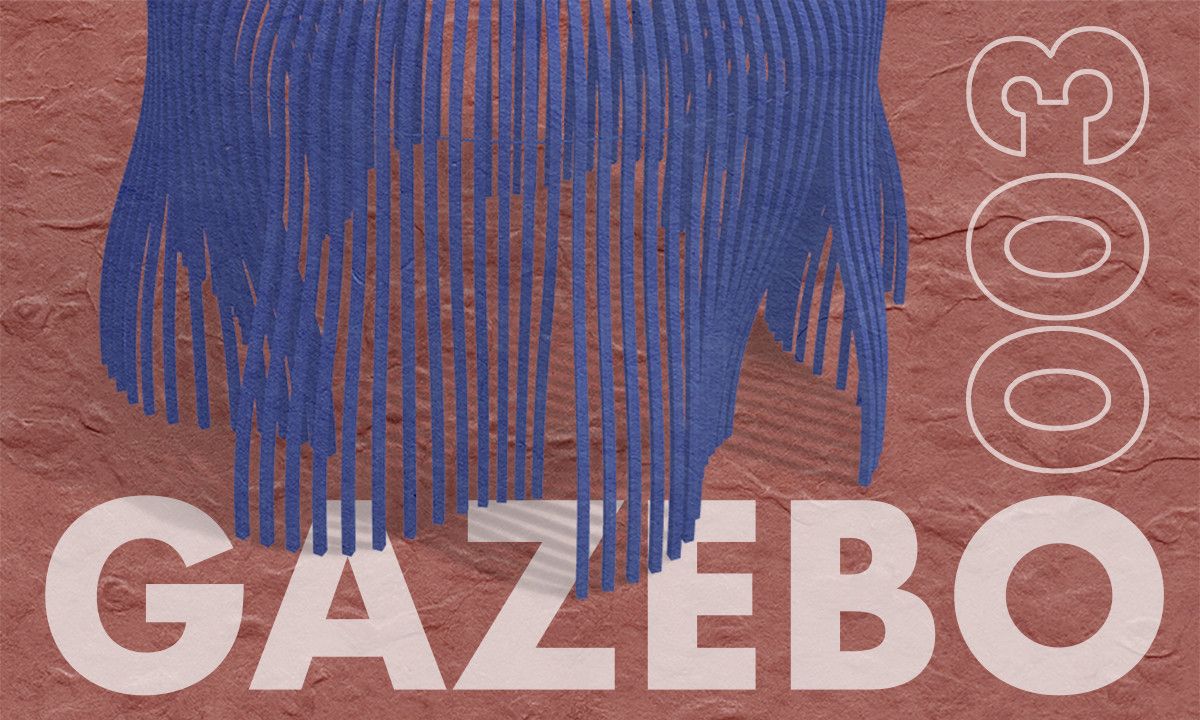 Gazebo 003 is part of an ongoing series in which I reimagine various commonplace architectural forms as sculptural public art installations.
To see related posts, follow the links at the bottom of the page

We've been selling the gazebo short for decades. As an architectural concept, the gazebo has the potential for greatness – a small open-air structure on public land to provide a covered place to sit, to read, to have a picnic. A meeting place for neighbors. I would venture to say this world could use more of all of those things, and the gazebo is one of the only architectural forms that feels truly at home sitting in the middle of a park surrounded by trees.

After years of seeing the exact same shape in every park, both park-goers and designers have forgotten the gazebo for its original purpose. It has faded into the background and has ceased to inspire the community gathering and relaxation that is intended by its form. For this reason, I've set out to redesign and revive the gazebo in a series of public art installations. By transforming the standard form into something completely new, I'm hoping to tear the gazebo out of the background of our parks and bring it back to the forefront of our outdoor experiences. My goal is to provide a place for spontaneous happenings in the public space by inspiring conversation between strangers and encouraging creative interaction with the sculptural object I place before you. Thus, I present to you, Gazebo 003: 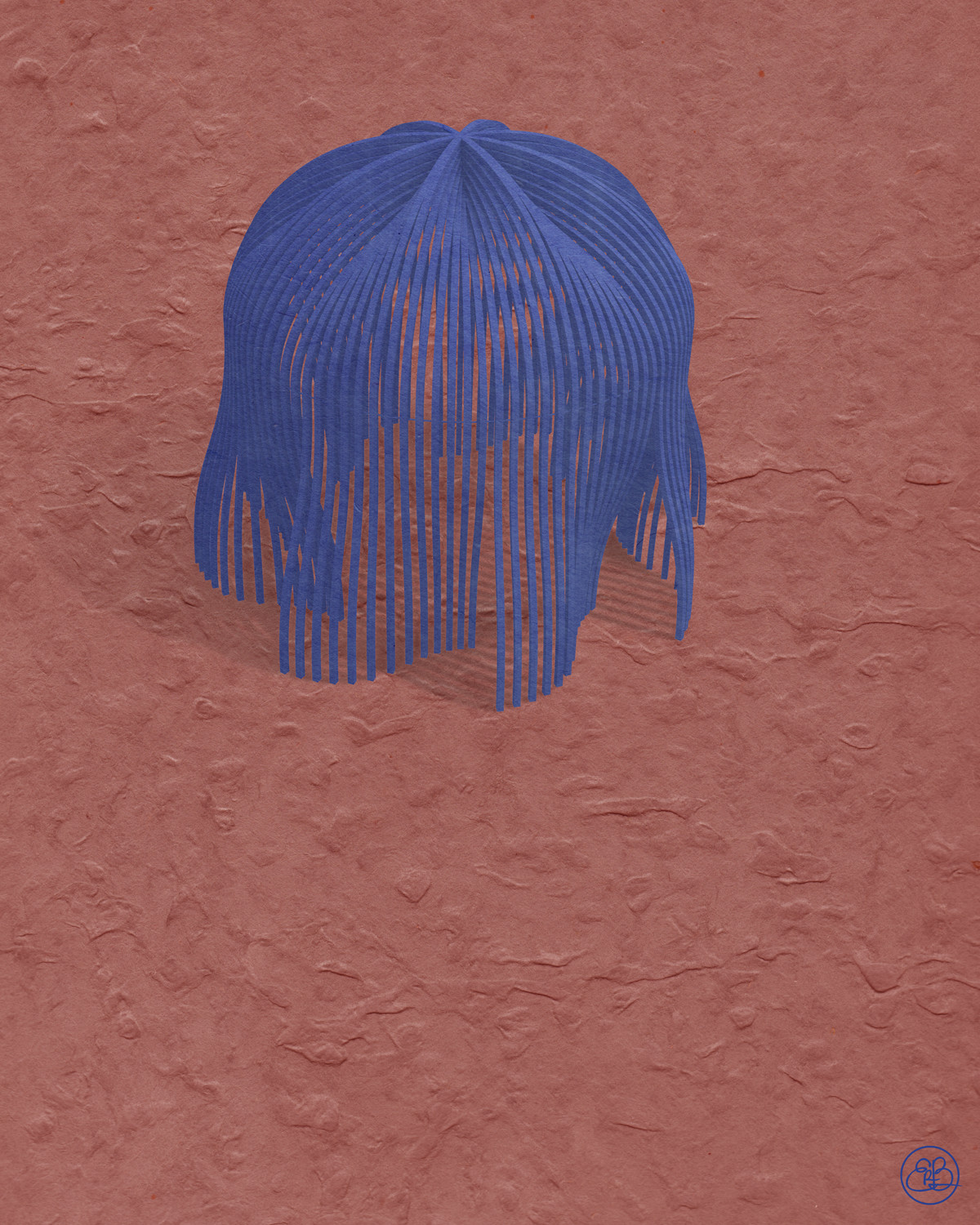 In a previous post I explained my process of design by getting into the baseline version of my gazebo more fully. Gazebo 003 is just one of many future designs I plan to create, so I felt it was important to first create a baseline form from which all of my future gazebos designs can be shaped and modified: Baseline version of the Gazebo

The baseline design was purposefully created as an enclosed form, that way all the modifications for each gazebo designs are centered around the act of creating an opening. Or, more appropriately, the act of taking an enclosed form and opening it to the public. In the case of Gazebo 003, I created the opening by splitting the perimeter into eight segments and bending each segment inward or outward along a curve.

I try not to limit myself too much in the design development stages, but by acknowledging and understanding the parameters that restrict certain aspects of construction, I believe the resulting designs can be improved not impeded by those restrictions. As of now, I've been thinking these gazebos would be constructed from square aluminum tubing, and one important fact that significantly effected my design process is that bending an aluminum tube in two dimensions is A LOT easier and less expensive than bending it in three dimensions.

With that in mind, all the tweaks I made to the baseline design were restricted to two-dimensional bends. If I want to increase the chances of these designs actually being built in the real world, I figured it was important to design them in a way that made them actually feasible for construction (though admittedly, it would still be very expensive to construct). Instead of letting this diminish the design, I tried to use it as a strength. 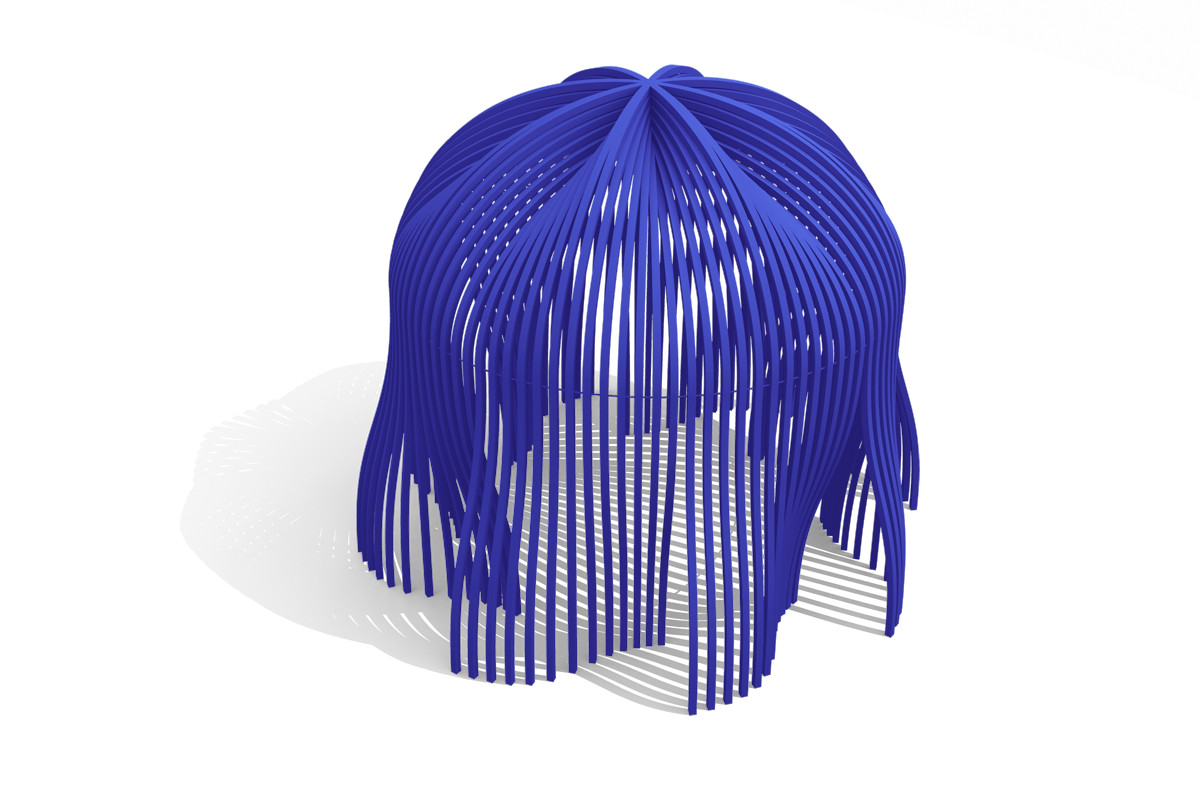 ^ Original rendering before modifying it in Photoshop ^ 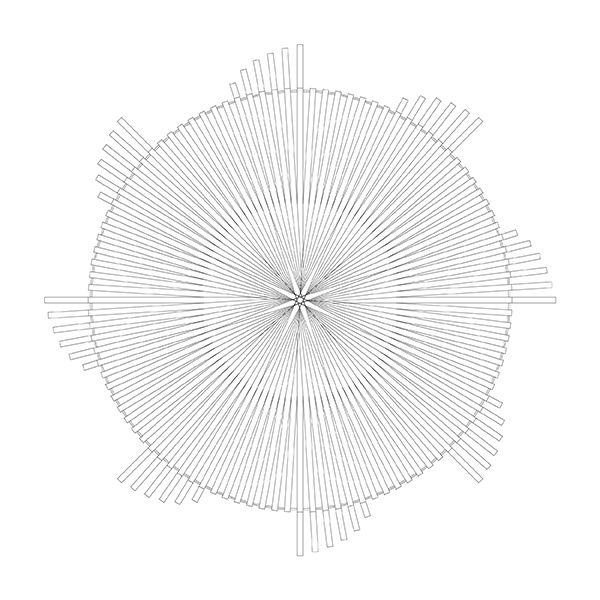 My greatest ambition with this public artwork is to design something that creates a sense of wonder in the onlooker. For now the designs will remain in the digital world as speculative concepts, but the hope is to one day be able to construct them in real life. I would hope that if you stumbled upon this structure in your neighborhood park you would feel the urge to approach it and take a step inside.

Related posts from this series:
Gazebo 001 | Gazebo 002 | Gazebo Baseline
Monkey Bars 001 | Monkey Bars 002
Thanks for reading!
Please let me know what you think of this project in the comments below!

It looks pretty but doesn't actually make sense - it will not protect people inside from the rain, for instance. Maybe leaf-like covering or tiling on top would make the idea feasible, but not like it is right now.
Oh, and the seats are a must, too. Otherwise visitors would sit on the (wet from the rain) ground.

Thanks for the constructive criticism @nameless-berk! I appreciate any kind of response to these designs. I agree that it wouldn't function too well in heavy rain, but I think that's okay, it just depends on the specific climate of where it would be installed. For instance I live in Los Angeles, where it never rains, so it's much more important to provide protection from the sun instead of protection from rain, and I think this design would be a pretty effective source of shade. I wasn't really interested in providing seats because for me the best part about visiting a park is lying in the grass. But maybe I'll build in some seats on some future designs.

Also, I think protection from the elements is only one small part of what makes gazebos so great in public parks - the other factor is just providing a sense of enclosure in a public space. That's why even these old-school cast-iron gazebos (shown below) are still effective, even though they do absolutely nothing to protect you from the sun or rain. They designate a space for gathering even without protection from the elements. 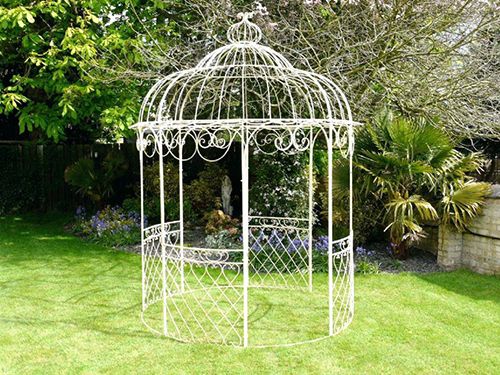 I didn't have any idea about the type of gazebo you just provided an example of. In this case, yeah, sure. But personally I see no sense in getting into a cage which doesn't provide any shelter or seats. But that's probably just me, heh

Haha that's fair. For me the aesthetics are sometimes just as important as the functionality, but I can definitely understand your thinking the above cast-iron structure is basically useless.

Really nice work!!! Which software did you use?

Thanks @flaviorizzo! I built the 3d model using Rhino, and then made the visualization with Photoshop.