thewindowflower (51)in #writing • 3 years ago

I wake up hearing my alarm’s frantic anthem of the morning. I hit the snooze button with a heavy hand.
“Fuck me.”
Lifting to rest on my elbows, face in palms, I put my mind in order. It’s Tuesday. Work at 8.
I head to the bathroom with drowsy ambition. I flip the light switch and let my eyes adjust as I stand over the sink. The walls are painted pastel blue with a stark, white lipped boarder. Behind me in the mirror is a painting of a sail boat in soft hues and thick brush strokes. I’m not sure why the beach is a common bathroom theme. Maybe it’s because this room is designed to take a private moment. And when you ask someone “if you could go anywhere right this moment, where would you go?” most people would say the beach. That or it has something to do with water.
I wash my face, teeth and hands. I tease my hair until it falls into a state of social acceptance. I throw on an administrative ensemble of grey slacks, shiny black shoes and a white oxford shirt. Then a balanced breakfast of coffee and a Marlboro before I head out the door.
Deviltol is a straight shot down 75 . I’m a bookings officer for the Texas State Deviant Hospital. All the officers call it “Deviltol”, like the names of those medications advertised on TV. It’s supposed to be some clever wordplay, combining ‘deviant’ and ‘hospital’, to make light of our obligations. Eventually we added an s, and it became the Devil’s Toll. When someone screwed up they’d say “Well, guess that’s the Devil’s Toll on me”. Work is like medication, it helps you get by but too much can kill you. Screw ups are a side effect.
Deviltol is a federal medical facility whose purpose is to diagnose the deviant brain. When a deviant is arrested, he or she is first detained here for booking and testing. Within the last few decades, a monumental scientific discovery was made: an individual’s propensity for humane or primal behavior can be chemically tested and measured with astonishing accuracy. Also, the deviance can be stifled through medication. Essentially, they developed a very complex litmus test for the human mind. The litmus result identifies the individual’s propensity for deviant behavior and indicates the dosage to be prescribed.
The litmus strip is inserted through the nasal cavity until it reaches the brain. After 3 minutes of absorbing brain tissue secretions, the strip emits a color according to the hormone it’s testing for. It is then retracted and compared to a standardized scale. The reading indicates the person’s propensity for aggression or violence as well as the propensity for other primal behaviors. Their case is then sent to the Federal Applicators of Redeeming Medicine (FARM), or Big Farm as we call it. Big Farm produces all the government issued medication and enforces the medication and dosage sentencing. Basically they tell you how many of their pills to pop based on your color score. All sentences are life terms. Every two years, the case is reevaluated, and dosage can increase or decrease on a case by case basis.
Each color indicates the presence of varying levels of deviancy. Red is the color of violence, passion and aggression. A black to crimson red litmus result signifies an extremely dangerous person. The litmus results are determined by a standardized medication prescribing guide (or a prescriber) that looks like this:
Red Test
Apply to determine the subject’s propensity for aggression, defensiveness, overzealous passion and/or violence.

One of the first experiments conducted was on a thirty-four year old man who killed his adulterous wife in the heat of passion. At the time of his arrest, his litmus test resulted in crimson red. Further research into ‘heat of passion’ homicides, suggested that each human produces varying shades of red accurately representing primal propensities.
Researchers then performed a group experiment that included 12 people convicted of the above mentioned crime, and 12 student volunteers. All of the students were required to be in serious romantic relationships. Each of the 24 participants was shown a photo shopped and infidel image of their lover. Their capacity to kill in this situation was determined by the shade of red in their litmus result. Eleven of the twelve convicts scored lower than a 4.5in. The other convict’s result was inconclusive. Three students also scored lower than 4.5 in. The other nine students scored above an 8.0in.
It was suggested that the three students with low scores be medicated or put on probation. It was even suggested that the romantic partners of the three students be tested for their propensity to act on sexual urges. To prevent a ‘heat of passion’ homicide. However, the research was too new at the time to be considered credible enough for the courts to warrant the investigation. The students were dismissed and the reports sit in a now dusty file box. It would later be learned that the planting of an idea, like the idea that you’re a dormant killer, would be chemically undetectable and have devastating side effects. 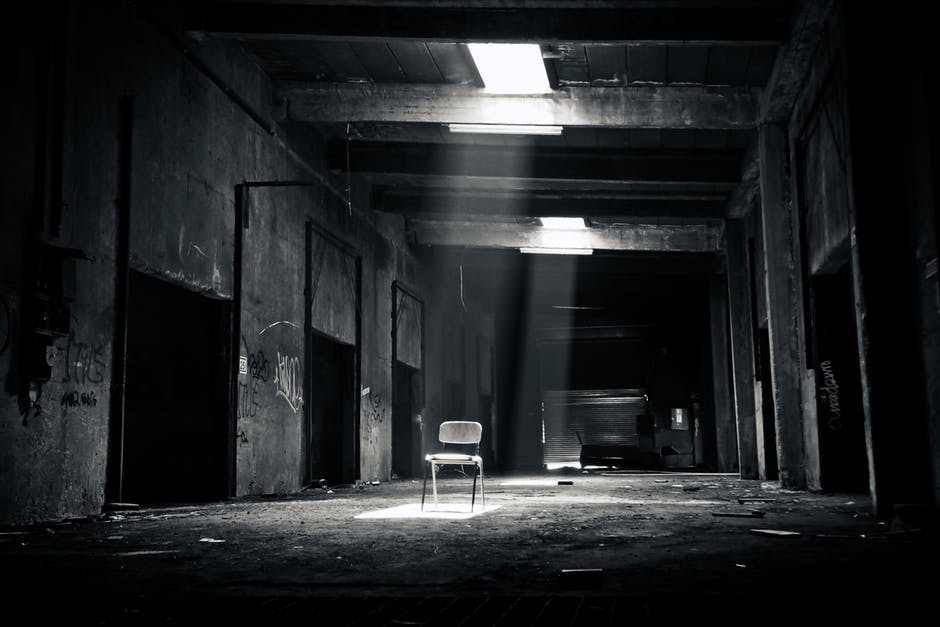