hallo guys, this morning I want to tell you a little experience, although I myself have not alhamdulillah list Umroh through First Travel, which first travel can be categorized umroh package the cheapest among others. 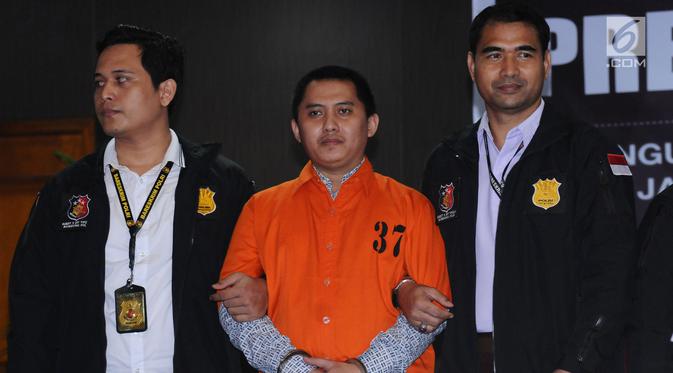 but what said, it turns out First Travel is a cheater travel !!!

let's look at a few events from thousands of incidents that are still many more.

there is an elderly grandmother named Rokayah, one of the pilgrims prospective Umrah from Pananjung Village, Garut regency, West Java, eventually died. Jemaah origin Dodol City was allegedly died of depression because it never depart First Travel, as the organizers.

"The victim was embarrassed by her neighbors and relatives for having said goodbye and thanksgiving for Umrah, but in fact did not go," said Rahmat, Saturday, August 26, 2017.

Rahmat said, the victim along with eight other people who are children and relatives, register Umrah through First Travel around 2015 because tempted cheap umrah promo.

The first victims of First Travel who died said that the victim was promised the first time to leave Umrah early 2017. (Liputan6.com/Jayadi Supriadin)

Initially they were promised to leave early 2017. On the pretext of accelerating kebetangkat, he and other families were asked to add a sum of money up to Rp 2.5 million by the travel.

"We believe only because before many of his friends who have departed," he said.

However, First Travel's promise to send Umrah to live a dream. The family, including the more anxious victims, when the three FT bosses Andhika Surachman, Anniesa Hasibuan, and Kiki Hasibuan, were caught by police for allegedly deceiving Umrah pilgrims.

that's a little story that I can write here, hopefully the uninitiated to immediately check into the nearest police unit. 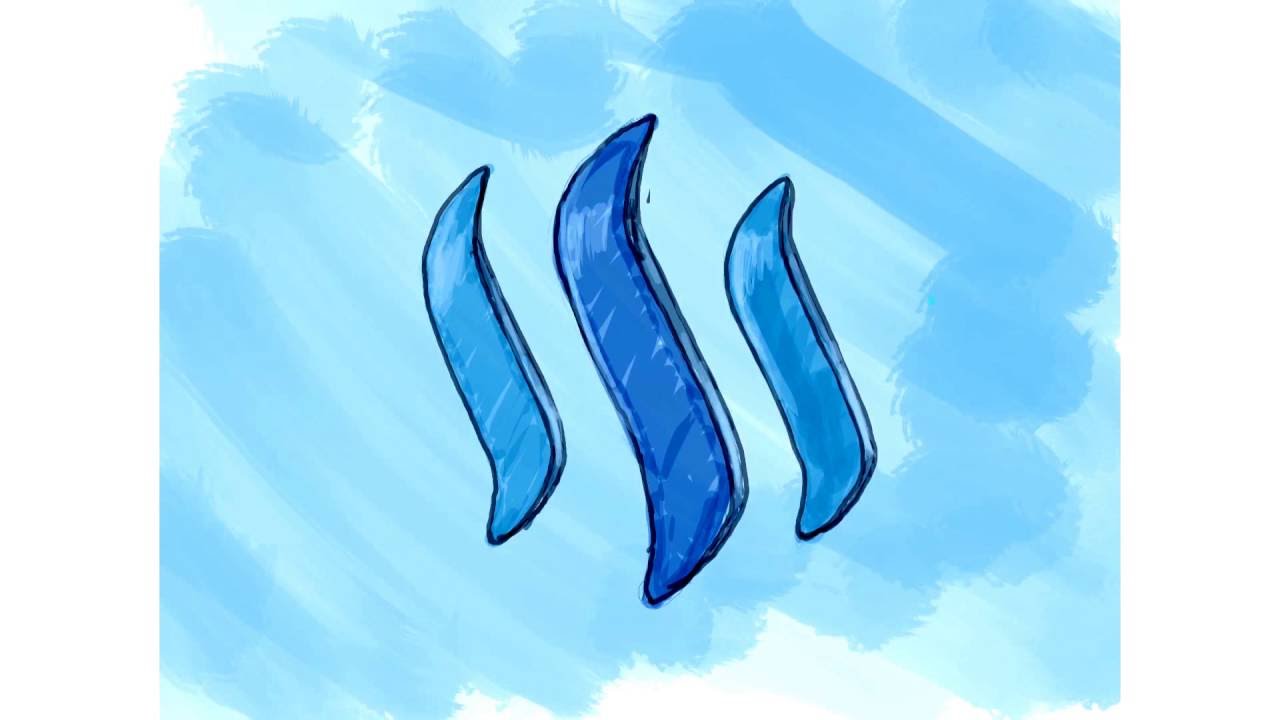 who can accept this situation, where someone is getting the spirit in his life, but suddenly a bad thing happened to him ??
Maybe if we "who have reached so many levels and so many points" got the unfortunate like that, how surprised and down. as if a thunderbolt came as the sun shone.

That is all and thank you welcome friend on steemit if you want to earn more se my intro post which i post today and see how i explan my self and how much i earn on it its really helpfull for you my friend if you learn something so help other in this way i am happy is not about money its about your inner good person .