I am a Chinese, and my Chinese dialect is Foochow. As a Foochow, we have lots of nice food that are famous such as the red wine chicken mee suah, Kong Piang (pastry with onion or minced pork filling), sweet, sour and spicy fish maw soup, and many more.

One of the dishes we love is Kampua, it's dried noodles mixed with dark soy sauce, pork oil, and topped with minced pork, pork slices and/or dumplings. There are a number of varieties to it when it comes to how it's being made, as different dialects also make such dried noodles dish but with different twist and toppings. Among the Cantonese, or in better known layman terms, it's known as Konlo Mee, which is directly translated as dried mixed noodles.

The dried noodles that I'm sharing in this post is a variation that can be found mostly made by the Sarawakian Foochows. The noodles are slightly orange in color because it is mixed with Char Siew sauce. Maybe next time I will share one that our part of the town makes, the Kampua variation from Sitiawan/ Ayer Tawar. You may wonder why it's different. Well, not to go into too much details, but even within the Foochow dialect there are different sub-dialects, too. It's kinda like American English the British English, you speak English but with a different slang and perhaps some different usage of words, but you understand each other. Hence, even their Kampua is different.

Anyway, Kampua is my Ali girl's favorite. Ask her what her favorite food is, or what she'd like to eat for lunch or dinner, her first answer would always be Konlo Mee, 'cause she doesn't really know how to say Kampua yet. 😂

A lot of the children here love Kampua, it's like something you have when you go out for family breakfast at the coffee shop. It pretty much spells childhood for many.

Ugh, it's breakfast time and I am already hungry just looking at this photo. I think I might just make my own version of Kampua as I had just made some dumplings yesterday. Yums!

What's your version of a childhood meal? Share them in the comments below! ❤ 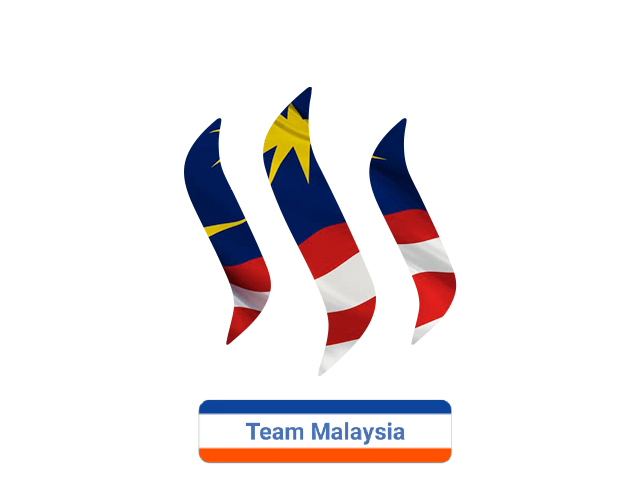 This is definitely my childhood meal because I grew up at Foochow place. Oh......we can go eating together always. Coz similar tastebud. Maybe when our children get married, I will make a date with you. 😊

"When our children get married" LOLOLOL I shall wait like a giraffe! 😂 I hope we don't need to wait this long, maybe one of these days the little ones can play downstairs at your place and we then go grab Kampua together! Weekdays have lesser crowd.

I miss kampua. Now I know what for breakfast today. Thanks for sharing 😉