A house that dances? Impossible! It may sound crazy to you but it is real!
Let me share to you some pictures from our recent trip in Prague. 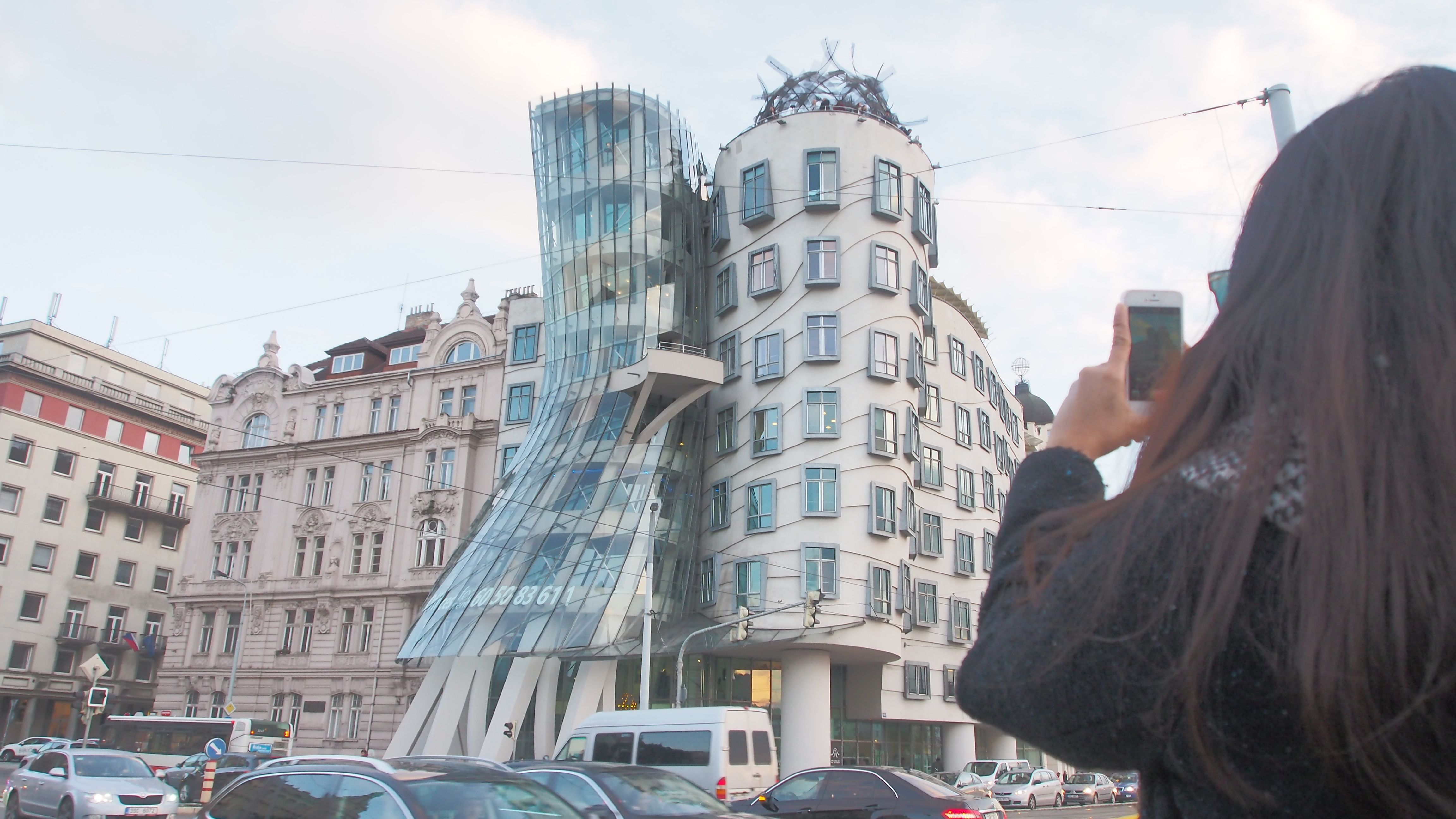 As a UNESCO Heritage site, Prague has always been very conservative about construction of new buildings in the historical center, especially on the riverside. However, one architect was successful in the early 90s with the construction of this very modern building, which nowadays ranks among the most significant landmarks of Prague’s riverside.

The Dancing house was built in the years 1992 - 1996. The house that stood there before was destroyed during the American air bombing of Prague on the 14th February of 1945. The building was awarded the prestige prize of the American Time magazine - it won the category of design in 1996. 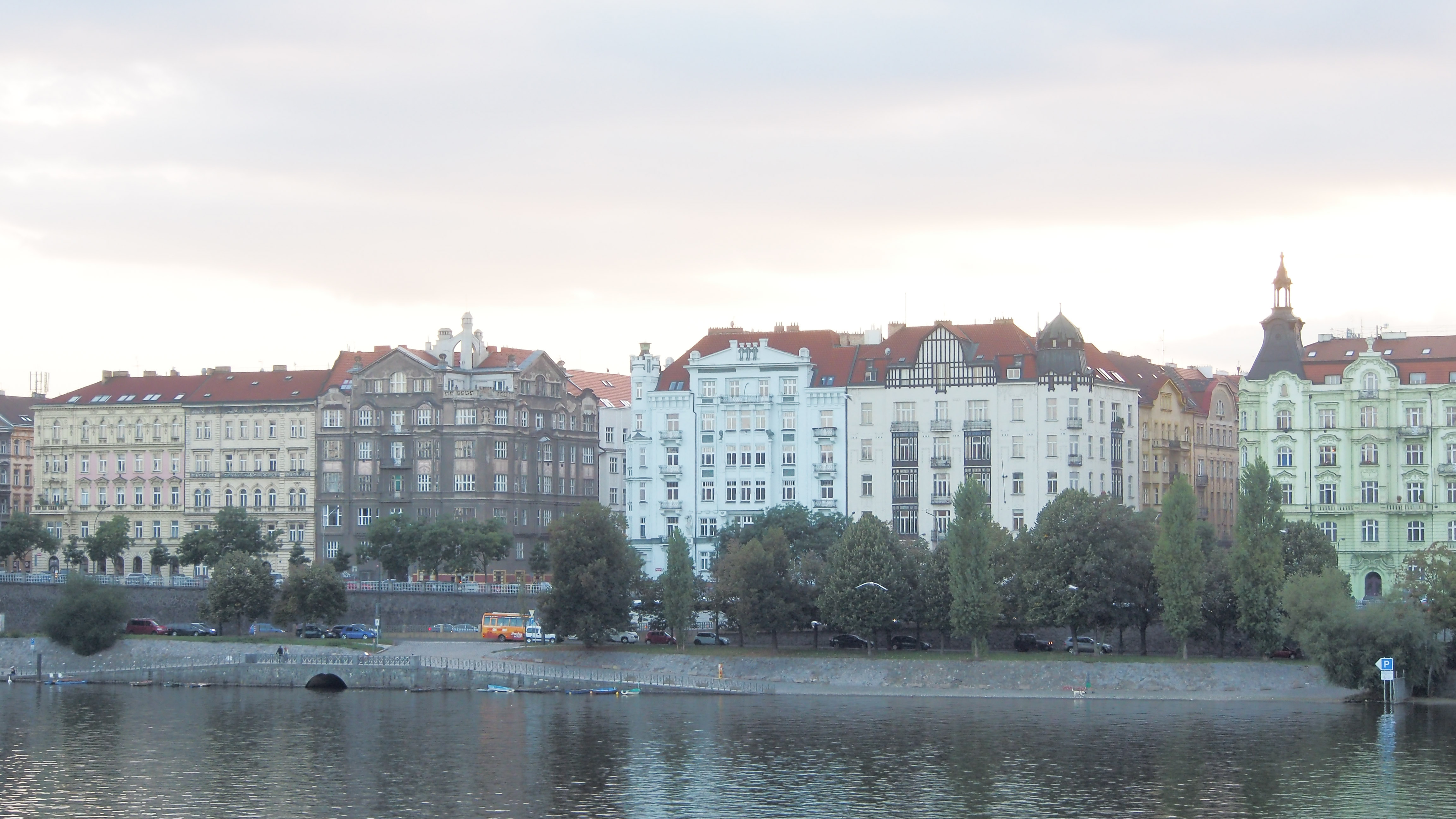 Hey @mywanderlust
This story made it to the ღ #steempearls of @tabea . Check it out at https://steemit.com/steempearls/@tabea/steempearls-13

Just amazing what I find on yourr account! I never saw that house before. When I am in Praha next time, I have to visit it myself! Thank you for sharing it!

Hahaha! Thank you! It's not very famous I guess since Praha is popular with Baroque and gothic architectures, this one is totally different. I found out about it from a couchsurfer. lol

Nice post. But I really wanted to see how it performs the dancing. Lol.

Ive been to prague SEVEN time and have still not seen this building, my friend was walking aroudn randomly one day just trying to look for something to eat, comes back into the flat and shows us pictures of this building

Why am i incapable of finding this thing!

It literally looks like one of the coolest things ever, it actually reminds me a bit of how the streets of Barcelona look too

Hahaha! Yeah man it is a little bit outside from the main tourist area of Prague. Next time don't miss it! This building is really unique and amazing!

Looks like i have a bit more exploring to do! It'll be my first goal the next time that im there haha

Wow that is really cool ... I will definitely visit this if I ever travel to Prague thanks for sharing :) Upvoted

Beautiful - and the lat pic in that late afternoon sun! Hummmm :)

Congratulations! This post has been upvoted from the communal account, @minnowsupport, by mywanderlust from the Minnow Support Project. It's a witness project run by aggroed, ausbitbank, teamsteem, theprophet0, and someguy123. The goal is to help Steemit grow by supporting Minnows and creating a social network. Please find us in the Peace, Abundance, and Liberty Network (PALnet) Discord Channel. It's a completely public and open space to all members of the Steemit community who voluntarily choose to be there.