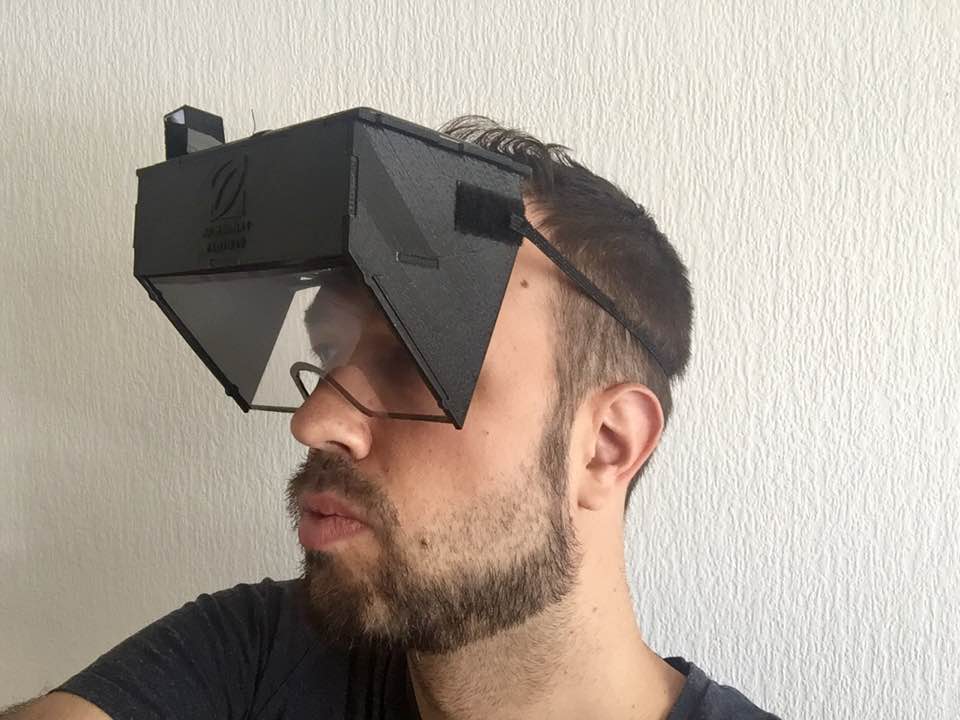 Hi everyone today I want to talk about one of my biggest old project. It's about augmented reality 3D printed headset.

So I discovered virtual reality few years ago and I am always facinated by this technology, but when I saw that it could be possible to put 3D model on a reality background, I directly wanted to try to make a special headset. At the beginning of the project no AR headset was available. So I tried to build one by myself.

Step one : Find the information on internet

First of all I searched on internet for finding some blueprint for making my headset and I find out some hackers and makers which have the same idea as me. I was looking the work of them and it's inspired mine.

Finaly I found the "Polylens" project. it's was really interesting project and the creator was selling his blueprint for testing and editing. You can find it at this adresse : https://gumroad.com/l/oSQzQ

Thanks to Sabba Keynejad

I worked a lot around the base of the "Polylens" blueprint with Adobe Illustrator : 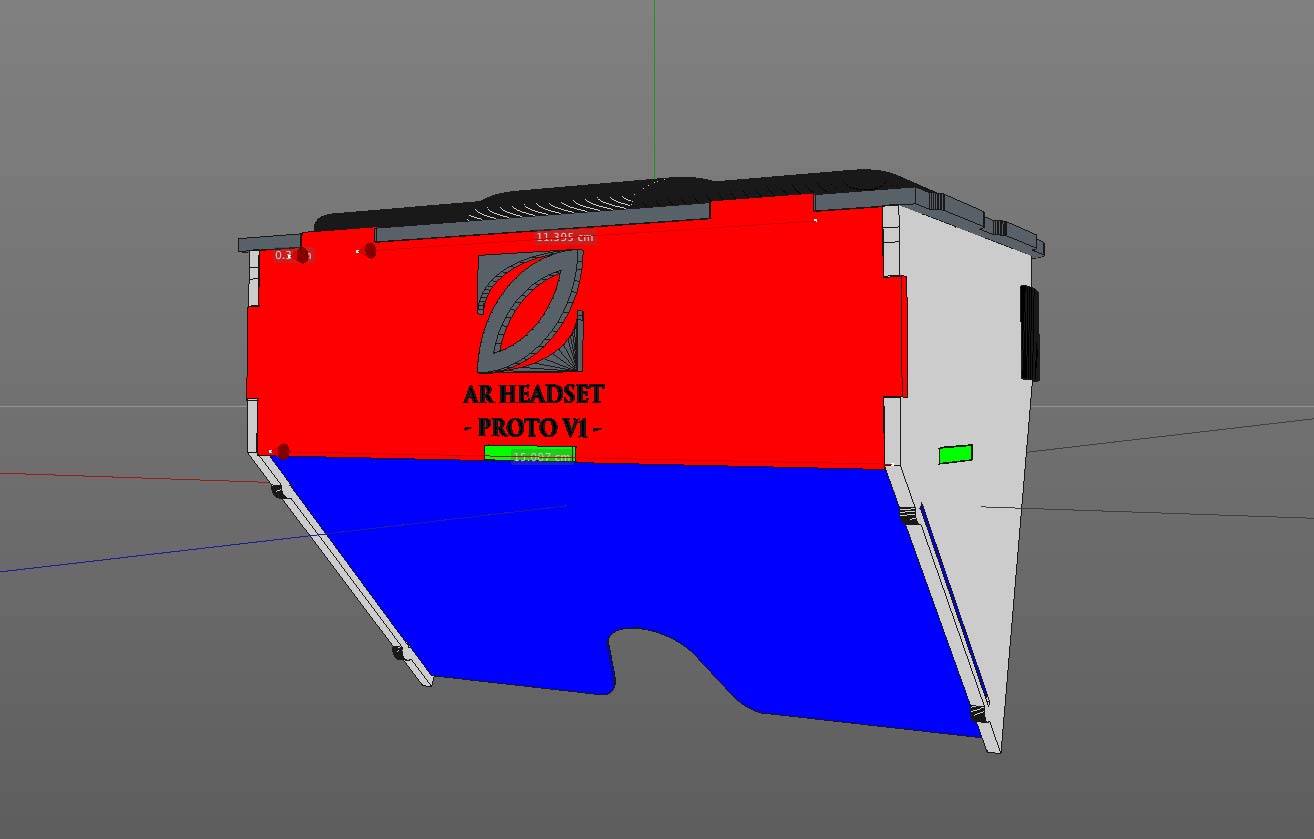 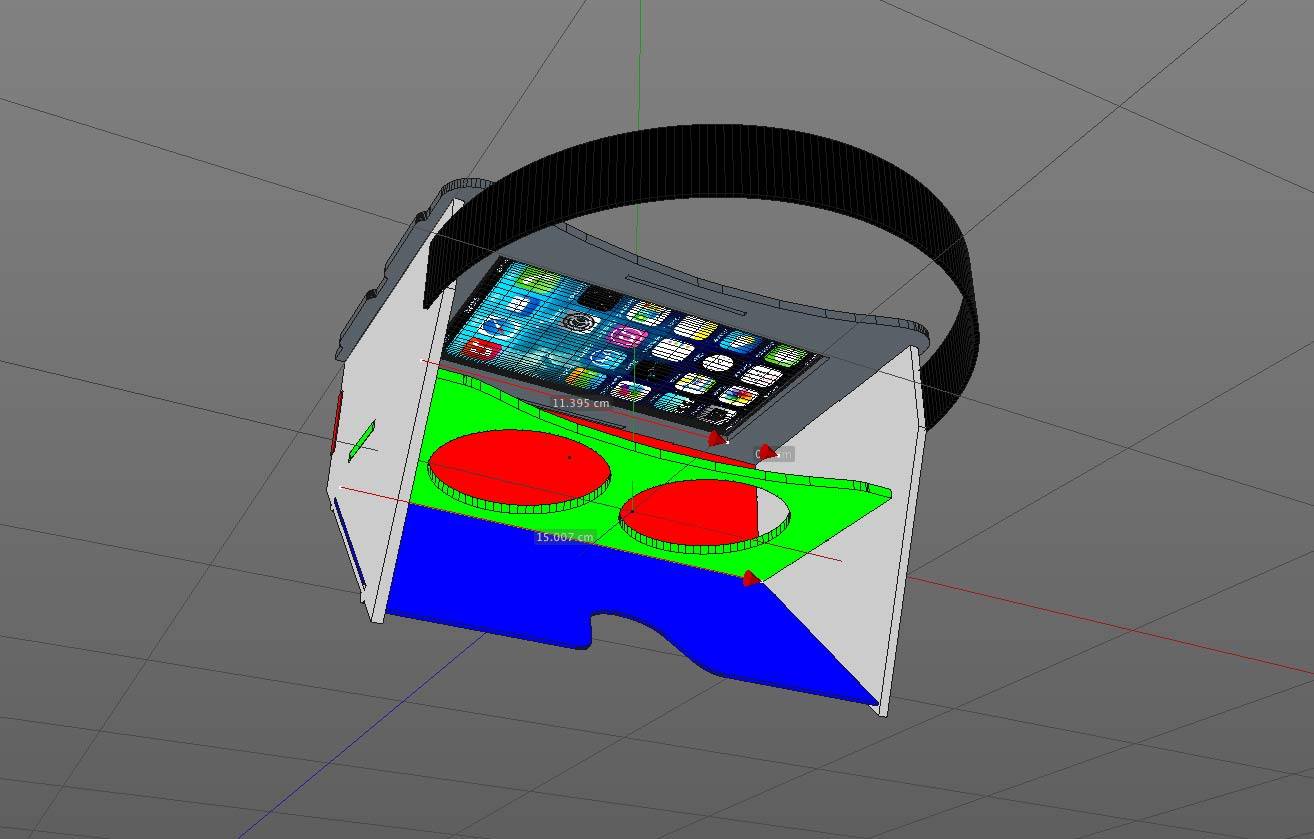 After a really long time for 3D print the model I obtained this result. Then I added to the 3d model lens and transparent plastic foil on the front. 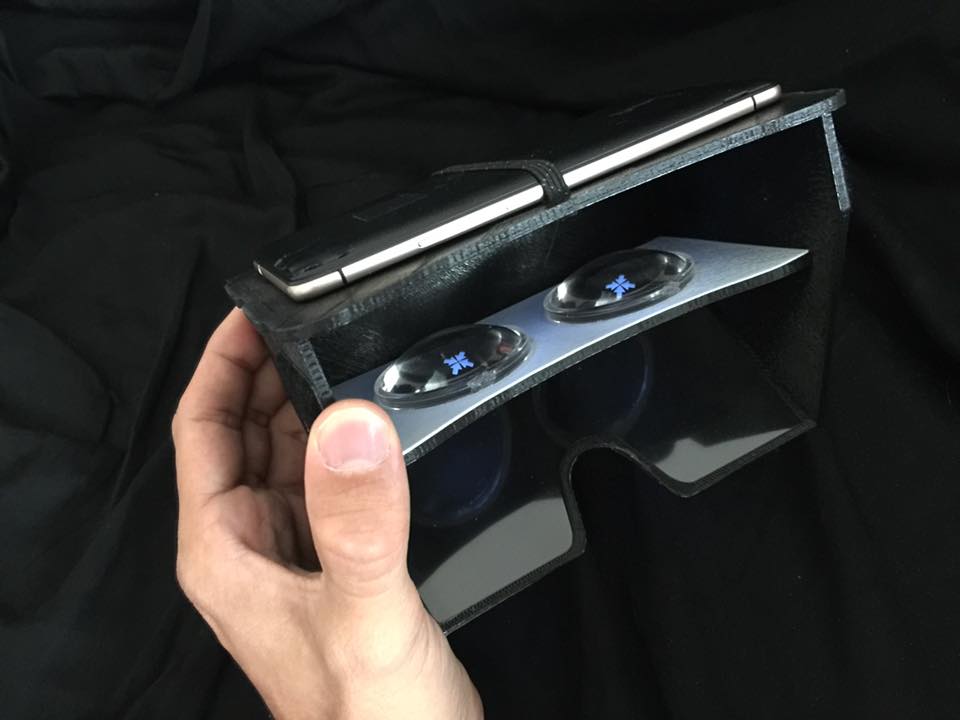 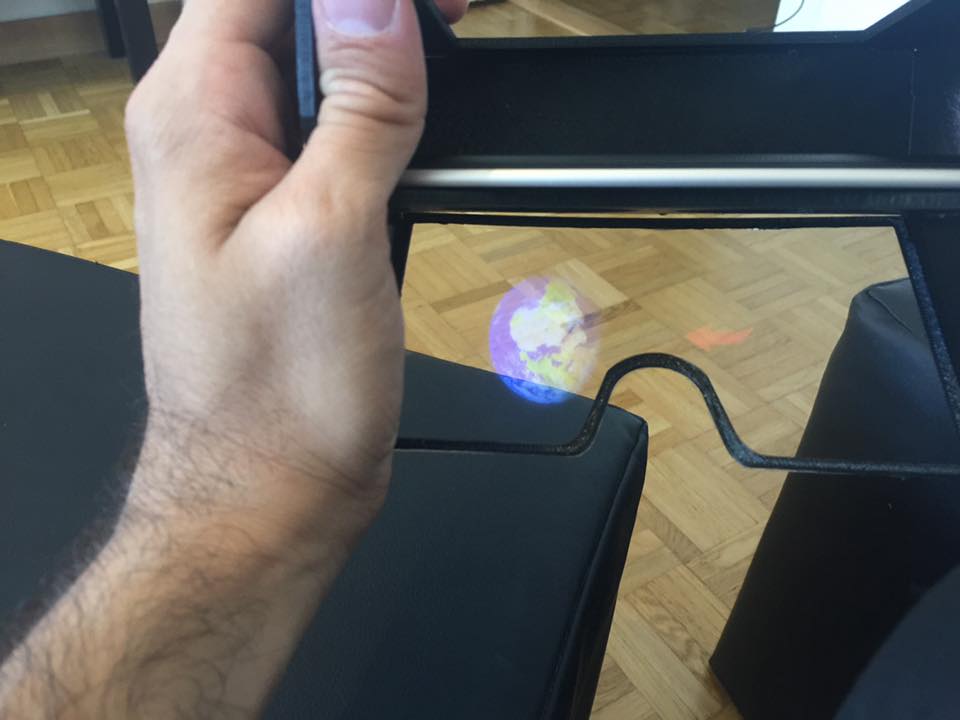 I also made the variations of the project : 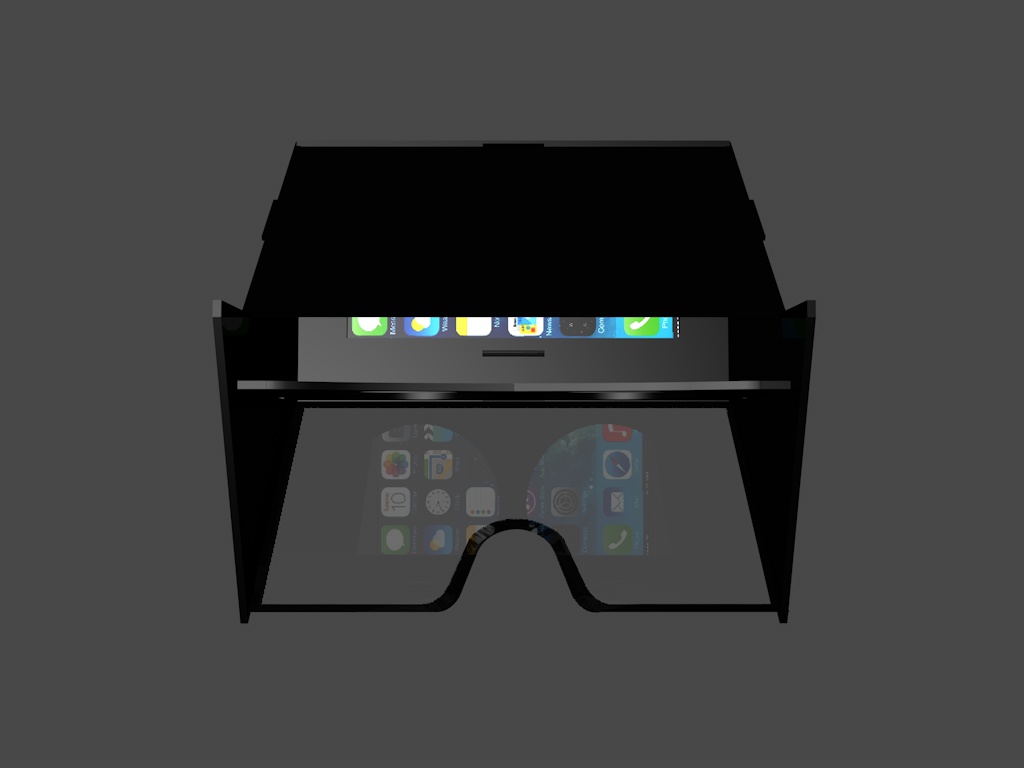 Sadly now you can buy this, type of Ar headset in China really cheap : Thanks to read my post and don't hesitate to make any comments or feedback ! @zadriel

Congratulations, your post received 9.26% up vote form @spydo courtesy of @zadriel! I hope, my gratitude will help you getting more visibility.
You can also earn by making delegation. Click here to delegate to @spydo and earn 95% daily reward payout! Follow this link to know more about delegation benefits.