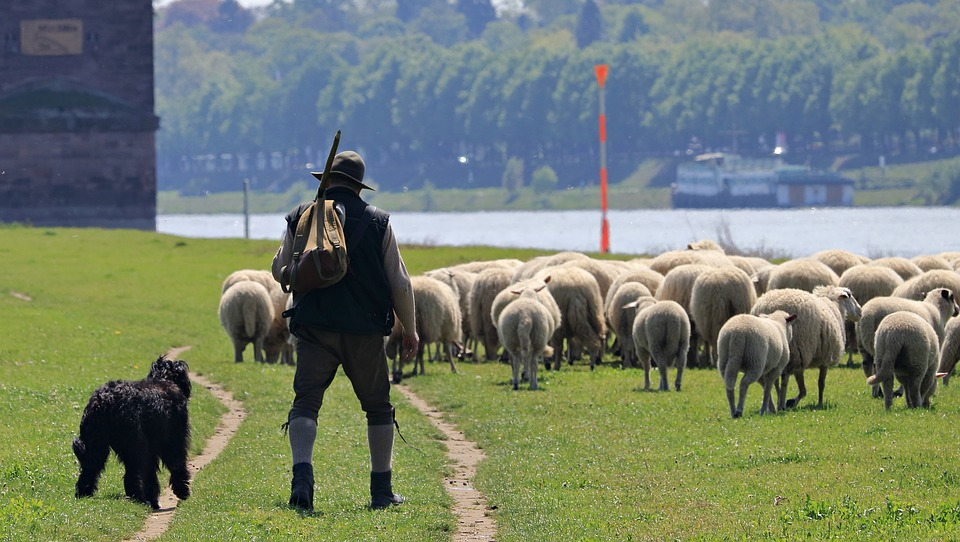 "This is dangerous, Orwellian inversion of reality. This is not the debate on Iraq’s WMD, this is the debate on whether or not Sandy Hook victims were really crisis actors, or if Israelis were told not to go to work at the World Trade Center on 9/11. This is what Russia wants, and this is what Assad wants, as it lets the perpetrators escape justice, and leaves the victims to rot."

So concludes the Newsweek debut of neoconservative propagandist Eliot Higgins, who is a Nonresident Senior Fellow with the Atlantic Council, an extremely shady neocon think tank with ties to Ukrainian oligarchs, George Soros, and the military industrial complex, and fingerprints all over the foundational elements of the establishment Russia narrative. He is best known for his work with the war propaganda firm Bellingcat, which once ran an article explaining why the notorious Bana Alabed psyop is perfectly legitimate and trustworthy.

"This is dangerous, Orwellian inversion of reality. This is not the debate on Iraq’s WMD," this clearly malignant war propagandist writes of the increasing public skepticism of what we're being told to believe about Syria.

Higgins writes this because he needs to. Coming up on the fifteen-year anniversary of the Iraq invasion, it is easier than ever to draw comparisons between the WMD narrative in the leadup to that war and the plot hole-riddled chemical weapons allegations against the Syrian government today, and people do make those comparisons frequently. And it is absolutely essential for the empire to shame and gaslight these people into silence in order to keep advancing the establishment Syria narrative.

Obviously, what is actually dangerous and Orwellian is demanding that people accept pro-intervention narratives on blind faith from the same power establishment which lied us into Iraq. The US has already funneled billions of dollars into effecting regime change in Syria, facilitating hundreds of thousands of deaths as western-armed terrorist factions infested the nation, but we're meant to believe that skepticism is what's dangerous. Right. There is no doubt that Higgins is a propagandist whose job is to help advance neoconservative narratives online, and the purportedly anti-war, pro-environment leftist George Monbiot is cheering this bloodthirsty neocon right on. While legendary journalists like John Pilger who have remained aggressively anti-imperialist have reportedly been purged from the ranks of The Guardian, Monbiot has remained a welcome guest there, and has been assisting his colleague Olivia Solon with her hilariously absurd smears against critics of the establishment Syria narrative.

These are not raving street schizophrenics or paranoid recluses that Monbiot and Salon have been repeatedly smearing, these are university professors, respected journalists and accomplished activists. The Guardian has been refusing their requests to respond to these propagandistic attacks, Salon goes so far as setting her entire Twitter account to private when her articles come out, and Monbiot has been refusing the requests of Professors Tim Hayward and Piers Robinson to debate them on a proper forum on the grounds that it would be "lending them legitimacy."

Monbiot has been attacking these skeptics for what he calls "baseless smears" on the White Helmets, who John Pilger for the record has called a "complete propaganda construct in Syria". The extensive evidence collected by these journalists and scholars against this organization is being silenced from mainstream public discourse while Guardian writers hurl smears over an unscalable wall. Asking questions is dangerous, and those who ask them must not be legitimized, but the propaganda which is being used to manufacture support for ongoing interventionism in Iraq's next-door neighbor Syria is scientific fact as certain as physics. Higgins' article puts little effort into debunking the many, many glaring plot holes which have been exposed in the establishment Syria narrative, preferring instead to focus on painting anyone who questions them as mentally defective and assuring us all that this is nothing at all like that little old "Saddam has WMDs" oopsie. But there's absolutely no legitimate reason to say that people should not be intensely skeptical about everything they hear about that country, especially given all the obvious signs that we are already being lied to.

Fifteen years ago. The Iraq invasion was fifteen years ago. The Simpsons has been running unfunny seasons for longer than that. And yet people are already forgetting. I say we turn next month's fifteen-year invasion anniversary into an opportunity to remind everyone about how badly they were suckered, and how we must never let it happen again.

Thanks for reading! My work here is entirely reader-funded so if you enjoyed this piece please consider sharing it around, liking me on Facebook, following me onTwitter, bookmarking my website, checking out my podcast, throwing some money into my hat on Patreon or Paypal, or buying my new book Woke: A Field Guide for Utopia Preppers.

They are turning reality on its head

Yep, but that's been the corporate media's agenda for decades. Manufacturing consent isn't an easy task unless your target is cognitively off-balance.

Monbiot's position is disappointing to me. I trusted him quite a bit before the Early Obama admin, iirc.

Reminds me of War and the Intellectuals, man this keeps coming up...

Randolph Bourne - War and the Intellectuals 1917

Our intellectual class might have been occupied during the last two years of war in studying and clarifying the ideals and aspirations of the American democracy, in discovering a true Americanism which would not have been merely nebulous but might have federated the different ethnic groups and traditions. They might have spent the time in endeavoring to clear the public mind of the cant of war, to get rid of old mystical notions that clog our thinking. We might have used the time for a great wave of education, for setting our house in spiritual order. We could at least have set the problem before ourselves. If our intellectuals were going to lead the administration, they might conceivably have tried to find some way of securing peace by making neutrality effective. They might have turned their intellectual energy not to the problem of jockeying the nation into war but to the problem of using our vast neutral power to attain democratic ends for the rest of the world and ourselves without the use of the malevolent technique of war. They might have failed. The point is that they scarcely tried. The time was spent not in clarification and education but in a mulling over of nebulous ideals of democracy and liberalism and civilization, which had never meant anything fruitful to those ruling classes who now so glibly used them, and in giving free rein to the elementary instinct of self-defense. The whole era has been spiritually wasted. The outstanding feature has been not its Americanism but its intense colonialism.

Thanks for doing such a wonderful job in untangling the manipulative talk and "debates" of these disgusting truth & life destroyers. They definitely don't want us to use our minds. Evil isn't resting and neither should our minds & memories. Bless you Caitlin!!

shhhhh, now try to imagine you never said that. LOL

I'm so glad you did, and we should never be silenced.

Thank you for being on the side of truth and against war and working with Trump supporters instead of against them. The American people (and people of the world) don't really want endless war. Those sleeping need to be woken up.

While legendary journalists like John Pilger who have remained aggressively anti-imperialist have reportedly been purged from the ranks of The Guardian, Monbiot has remained a welcome guest there, and has been assisting his colleague Olivia Solon with her hilariously absurd smears against critics of the establishment Syria narrative.

Hmm... I'm sure this will help marvelously with their beg-a-thon.

I follow you on Twitter and now I’m following you on here. I really enjoy your wit and knowledge on world events.

But but but, I thought Elliot Higgins was a citizen journalist. I am shattered.

Congratulations @caitlinjohnstone, this post is the eighth most rewarded post (based on pending payouts) in the last 12 hours written by a User account holder (accounts that hold between 0.1 and 1.0 Mega Vests). The total number of posts by User account holders during this period was 2937 and the total pending payments to posts in this category was $10413.34. To see the full list of highest paid posts across all accounts categories, click here.

"raving street schizophrenics" :-) Caitlin's syle is is sooo genuine!
Other than that I agree,more and more people question every day our intentions on the Middle East.I drive Uber pretty often,I've never heard anyone accepting the propaganda explanation about the Syrian situation.People can't be misled that easy anymore.

People in Syria are just people like us, We all want to live.
Nobody wants to die a single day to soon.

It's NOT the people of Syria we should be affraid of

BUT THE LEADERS ON THIS PLANET, THEY ARE THE REAL DANGER