SAVE THE WORLD - COLLECTIVE vs. INDIVIDUAL INTELLIGENCE

cmw (33)in #collective-intelligence • 4 years ago (edited) 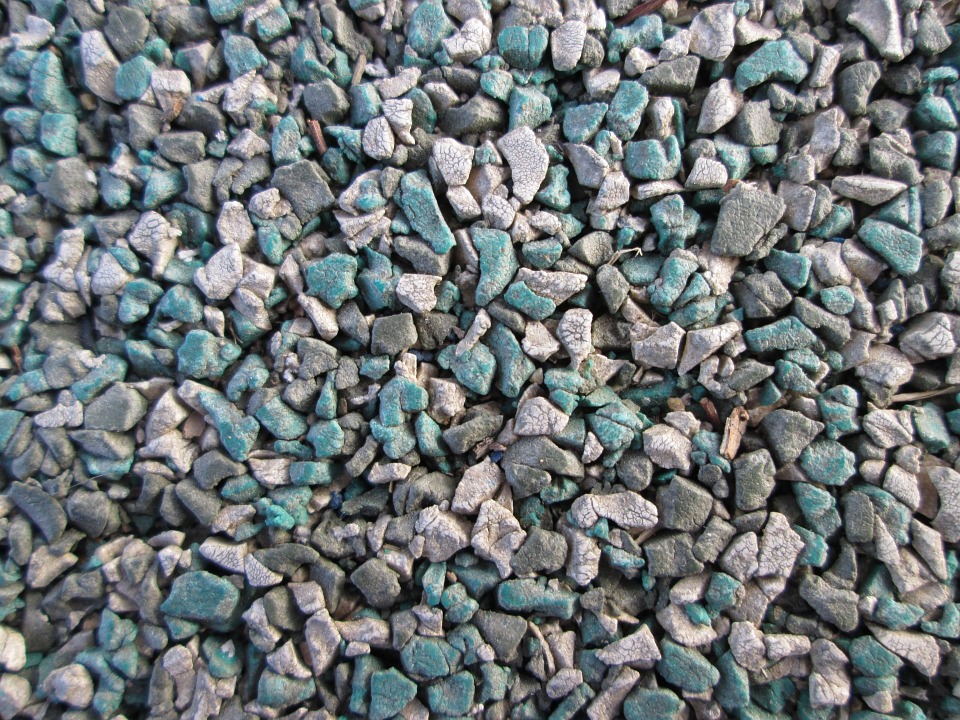 The most frightening issue today is the aspect of our existence characterized by the advancement of our technologies for war (including nuclear weapons) and the ever clear stagnation of our species. In the last 100 years human technology has accelerated exponentially. We can all attest to this. During this same period of technological growth the entity we refer to as “Human” has for all purposes remained the same.

Yes, our lifestyles and our daily use of the modern miracles of science have heightened our perceptions of human potential. It must be said thought, the emotional, perceptual and Intellectual cognitive views we espouse in our day to day life are indistinguishable from those of early man. We have not evolved or changed in any substantive way. We are the people; who have waged endless war, burned witches at the stake and fallen victim to our delusions.

You often hear fears espoused concerning nuclear technology, biological technology or A.I.. The average person is not oblivious to the dangers. They appear perhaps to believe that fate and the old time tested fixes; leadership, diplomacy, war, morality, spirituality will apply here. On the other hand, perhaps they don’t, and that is why so many people toss the word Armageddon around. Armageddon may be seen as a logical conclusion that amazingly ancient man had the foresight to envision.

Why must there be a blood moon on our horizon? As this gulf between our new technology and the continuation of past norms for human perceptual and social interaction continues to widen I foresee that, like a rubber band it must at some point snap back. A great technological setback as the two reunite would signify a tragic reversal of fortunes for the human race. We as a people, we the human race must advance, we must evolve and close the gap, but what would be the catalyst for this?

What separates us from the animals in the rest of the kingdom is our intelligence? What is it about our intelligence that makes us unique; our use of logic and reason? My proposition is that human logic and reasoning; the higher order of our brain function is where the key lies, just not in the way we would normally consider or view this asset.

To understand the issue we must first view the human brain for what it is. The human brain must be viewed as a computer, a very powerful computer. |

Where this story begins to diverge is a place very close to home for all of us, the self. We must recognize and concede one vital aspect of this entire picture. The human brain belongs to the individual. It is captured in servitude of the individual and functions for the survival of it’s possessor. It is limited by the geography and history of the individual to whom it belongs.

We all operate cognitively by default as required by survival on a perception based, individual intelligence. We have since man stood upright formed perceptions or conclusions as a survival mechanism. These perception or conclusions were often based on incomplete information and under unique time constraints. Individual intelligence is the dominating force of this age as it was in ages past and forms the conclusions and beliefs we operate from in our day to day lives.

Our dependence on “leaders” shows that individual intelligence or human intelligence is a varied, and distributed element within our environments. What constitutes a leader here today in this unique situation or environment may not fit the bill tomorrow. Leaders can be kind or savage, patient or quick witted, poetic or bold, male or female.

We all, all of us, constitute a “whole”. Here on Earth today live the totality of our potential for new and unique thought. The logic and reasoning of the human race is constituted within the thoughts of men and women past and present. We as a whole are a force of human logic and reasoning.

In our history two elements stand out; leaders and war. Leaders are those who fill a niche or excel in a certain area. Our history of war shows how we find the parsing of logic and reason within our dialog too chaotic and impossible to accomplish so we simply wipe the slate clean and start over. Why is this?

What I believe is that human Intelligence is “fractured”. By fractured I mean fragmented in its totality, used and abused by the individual perceptions, wants and needs of of all the individuals present; by the presentation of Individual Intelligence. If you were to consider all the known boundaries definitively and philosophically of human logic and reason you should quickly note that how logic and reason are dispersed and applied are totally subject to the emotions, perceptions, bias, wants, needs and shortcomings of the individual or individuals present.

How I view our present condition is that many of those varied aspects of our modern environment and existence we consider “issues” are really symptoms. What defines human intelligence is our cognitive ability to embrace logic and reason. It is the “fracturing” of human logic and reasoning that I consider the root cause or malady to most of our difficulties. The chaos that envelopes us despite the good intentions and admirable qualities of many is singularly contributed to this “fragmentation”. In our world today dominated by Individual Intelligence logic and reason are not in a position to wrest their fate from the hands of man.

What I also believe is that today we have an option which I will call a Collective Intelligence. We humanity can redefine the environment we operate in. We have the means and opportunity to facilitate a change never offered to our predecessors. Our technological advancements have produced great peril, they may also have provided the first opportunity for true human evolution.

If we could provide a permanent platform accessible to all, a platform that removes bias and individual competition from dialog, we can change the landscape and environment within which human thought operates and progresses.

The goal is to link the thoughts of individuals within a system moderated by logic. To provide an outcome from which we all benefit and which is credited to the whole. If we can harness the greatness of the human mind while shielding it from individual failings, It will be a different world and a new page in human history. The relics of this world which play such a prominent role today will fade.

I do believe a Collective Intelligence is where we are headed sooner or later. Sooner would be better. The individual human brain evolved in an environment where the complex interactions of thought, information and time are vastly different than they are today.

My hope is that we can initiate what I see as the only viable solution. Our age old friend and time honored solution; war, is no longer an option. The callous apathy that gives license to our aggression can no longer be seen as the stoic, admirable determination of strong will and intellect is once was. Politics is not the solution. Socialism or Communism is not the solution (there is always an individual or group of individuals at the top). Religion is not the solution. Anarchy is not the solution. Self directed growth, training and self-sufficiency are not the answer. We must address the greater reality we all share. Individual Intelligence is a dead end.

We must embrace the concept of a Collective Intelligence and the benefits this concept will accommodate. Utilizing the natural characteristics of a Collective intelligence as I understand them, will engender a greater function and application of our most valued, innate human qualities. We must transition from a usage and projection of individual Intellect and Individual power attached to all the flaws of “self” to a collective intellect that projects more clearly the true force and power of the human race, logic and reason.

You should join us on our group discussions. YouTube search for ebonkim or on point with ebon, or mana talk with James. We definitely need to come up with something different, rather than falling into the same trap as our predecessors. I think our society has always been so focused on specialization, that those in higher power can keep society compartmentalized, allowing them to control society easier. I found your Viable article on Medium, will definitely give it a read later on tonight.

Thanks Ebon, Some of my best friends just stare at me blankly. I can spend an hour trying to come from every perspective I can think of and they are still just right where we were when we started. “I think our society has always been so focused on specialization,” Exactly, if you don\t have the right credentials you don’t get in. When those in power now have a home turf to protect they tend to distort the truth. I guess a way to look at this is to consider a collective intelligence as a form of artificial intelligence., a hybrid. I can not imagine scientist creating AI and neglecting logic. Why then do we humans need to be left out of the loop concerning new applications for logic. Talk about specialization! If AI goes all epistemological on us, we are in trouble. Please, tell me if I am crazy. I will check out the U tube pages. Oh, and I came across some sort of alternative Utube today D tube? Suzi3d has a post with it. Thanks again!

Next time you may add a little image in the middle to unwind the reades brain a bit (I should do that too I guess...)

You write great articles, please do more.
If you need inspiration then you can read some of mine, and give your point of view. That's a good way for me to find flaws in my never ending stream of thoughts.

Thank you, Exactly, it is a collaborative effort.

Thanks whoever has an opinion! Even bad opinions gain new insights.