cmw (33)in #collective-intelligence • 3 years ago 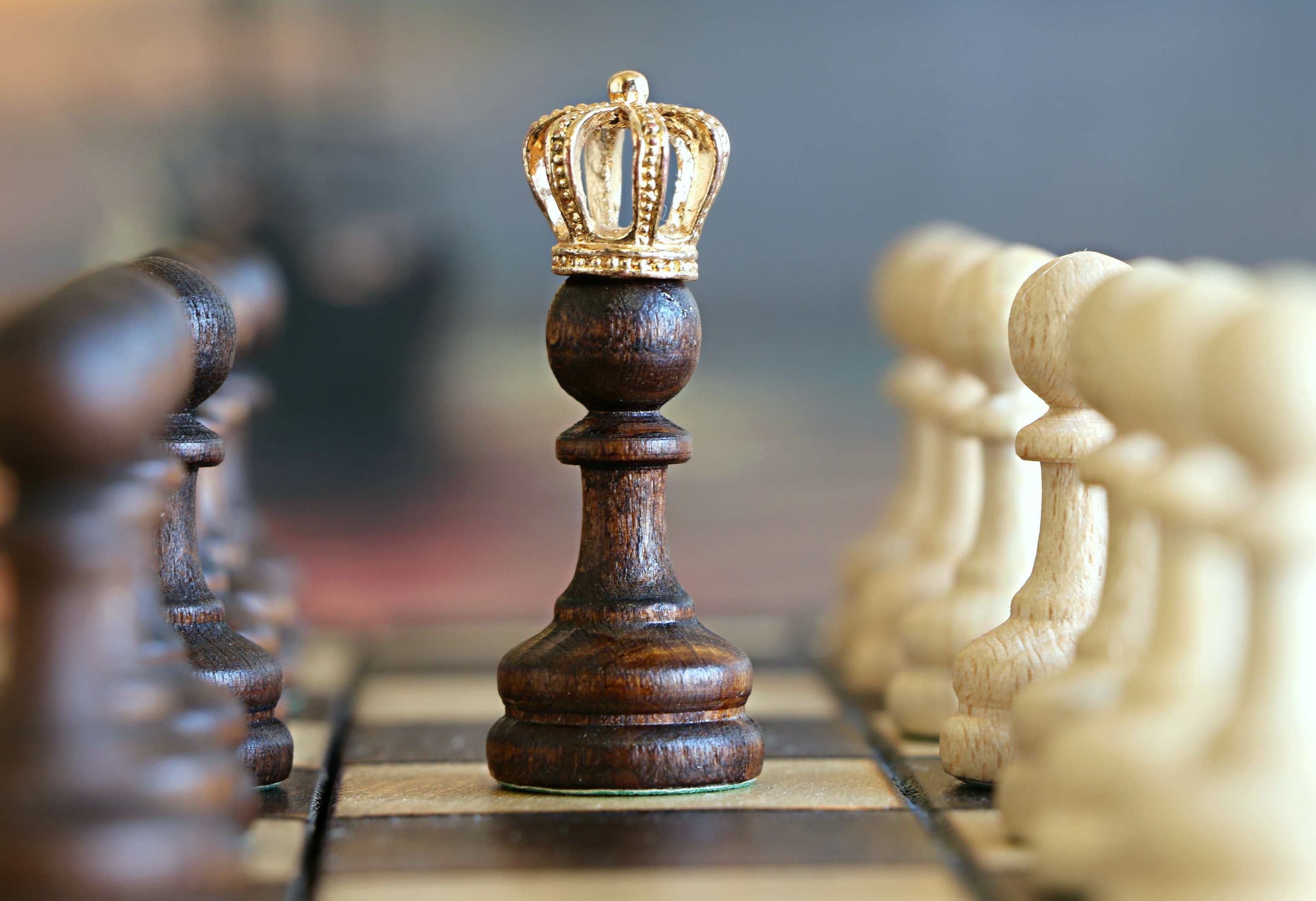 I have for some time been playing the “collective intelligence” record over and over, and to be honest until the general public can actually see it and use it there may not be a huge awakening. There is one group though who have in a sense already implemented it. I am speaking of the originators and facilitators in the cryptocurrrency realm.

Collective intelligence is at times a difficult concept to understand, so today I will try to speak in terms that are readily used, decentralization. I will also try to convey why I believe those who advocate for decentralized currencies have a stake in what I have to say.

Why are decentralized currencies attractive? In my mind it is not so much a conveyance of power to the people; which it is; as it is a shift away from traditional power centers. Why are the traditional power centers to be shunned? Because the immense potential productivity and aspirations of the many are held hostage to the individual need and wants of the few. It must be seen that we live in an age of exploding potential productivity and personal aspiration. We are as humanity running into a future with so much promise. At the same time we feel staked down to centers of power that have operated much the same since the beginnings of human history.

What we have are two different worlds competing, coexisting. Two worlds with different values and perceptions of diligence. Those who advocate the new perspectives offered by cryptocurrencies must concede that their very lives are firmly planted in a world hostile to them. What I have to offer would change that.

Just as monetary custodial leadership by governments leads to heightened opportunities for the few and privileged, leadership of thought works in much the same fashion. Power of determination and expression are concentrated with those in close proximity of “leadership”. It would make sense then that for the ambitions of the populace to reach fruition a new “thought” currency must be introduced. There must need be a new way of producing and delivering the conclusions we each daily stake our lives on. This new regiment of thought must also be “decentralized”

Here is the issue today that I hope you can grasp; Human logic has for time immemorial been fractured and controlled by individual intelligence. Another relevant viewpoint is that the velocity of thought on planet Earth is greatly accelerated. Economist talk about the velocity of money and how it is not necessarily the quantity of money that leads to inflation it is the velocity of money or how quickly money changes hands, how active it is in society that matters. So too if ideas and perspectives are being exchanged at rapid pace then what are the consequences? Devaluation is the consequence. Conclusions reached by large segments of society that hold no real intrinsic value; conclusions not grounded in logic or rational. There is on planet Earth today no way to limit or refine; to logically form human perceptions, thoughts or conclusions we can all invest an honest belief in. I believe a collective intelligence facilitated through the miracle of modern technology is much the same as a cryptocurrency. Decentralized thought with defined parameters of production is a new avenue of exploration only possible due to our technological advances.

At the end of the day It is the centers of power ruling over the chaos that are your adversaries. It is the distortion and corruption of human logic that creates the chaos. My proposal is simple. Rather than stand the walls of your castle as the Power of the establishment army approaches. Throw the ring in the fire. Put an end to the domination of individual intelligence and leadership by the few. We need to embrace a world fundamentally different from the one we were born into. A world that enables the common people to forge conclusion that are grounded in logic and intrinsic in value.

If you want more definition of my perspectives please see my blog posting; Save the World Collective vs. Individual intelligence for a short synopsis. My posting “Viable” has a more in depth consideration of how a decentralized or collective intelligence may be implemented.

You got me hooked with that line of thought. Incredibly mind expanding read. Great job! I look forward to following you.

Rolling money is working money.
Raising taxes is stopping the money flow.
The stupidity of people in government is that when a crisis hits they raise taxes to get the same amount of money into the gov's wasteful hands.
So citizens then have even less to spend, and stop spending, so less tax flows, so more crisis, so higher taxes.... Endless stupidity...

When there is NO crisis THEN they should have risen the taxes, and once a crisis hits then they would have had a lot of room to LOWER the taxes.
Lower taxes people keep spending tax keeps flowing, gov. can keep wasting. But has to be more carefull. Still money keeps flowing and the economy will stay alive.

Raising taxes in a crisis is killing people.

I thought I had to add this little brainwave.

May have been nice if you had linked to your other article. But thats a minor detail.

Concerning those at the top you have to ask, "what were they thinking"? Thinking is a process " so how were they processing'? I had not though of linking article, don't know much about it. Thanks for the tip

You can just copy and paste a link in your text, steemit automatically makes a link from any url

As long as they did do some thinking that would be great, but there are times when you can see that there was no thinking or processing involved. Just be against the opposition no matter how good the idea.
IT'S THE OPPOSITION, THEY CAN NEVER BE CORRECT.
And that flows back to the predatorial reptillian brain I discussed with someone else today.
Not sure if greed is also a part of that.

I hope there are some brain scientists to be found here on steemit.
Will I ever sleep again? :-D

I generated enough steem to do a resteem.
It's yours!

Wow! Thank you. Have a great evening