How was your day? Hope you're doing well! Everything is fine as far as I'm concerned, I'm just too busy as always. It is what it is I guess. Stop whining, dude. I'm not! Life is good right now. Only problem is I felt the need to blog a bit more about Cartography, so here I am with the seventh part of the series. After all I always keep my promises. As always I'm in a hurry, so let's get this started! Oh no, not again!

As promised in my previous Cartography blogs, which I have linked down below, this is the seventh part of this Introduction to Cartography series. For those of you who have just tuned in, I've already shared technical information regarding the art and science of creating 2D depictions of our 3D world with precision. We've already classified mappings into categories and discussed the objective of Cartography.

I have also presented information regarding the various categories of cartographic transformations and cartographic projections that are mainly used nowadays. This time I'm taking the chance to share introductory information regarding Scale and Scale Factor. We will take a deeper look at the the way the Map Scale is defined and calculated, and learn the difference between Scale and Scale Factor. We will also talk about Scale Transformation, so bare with me!

Believe it or not, these are still introductory posts as we will only discuss broad information regarding the various scientific terms used in the making of these blogs. This basically means that we will be discussing general information in a simplified manner. I will also try to keep everyone entertained by including probably failed jokes. I've tried this in the past and it worked! There's always a high possibility of learning a thing or two by staying focused, so please give it a try! 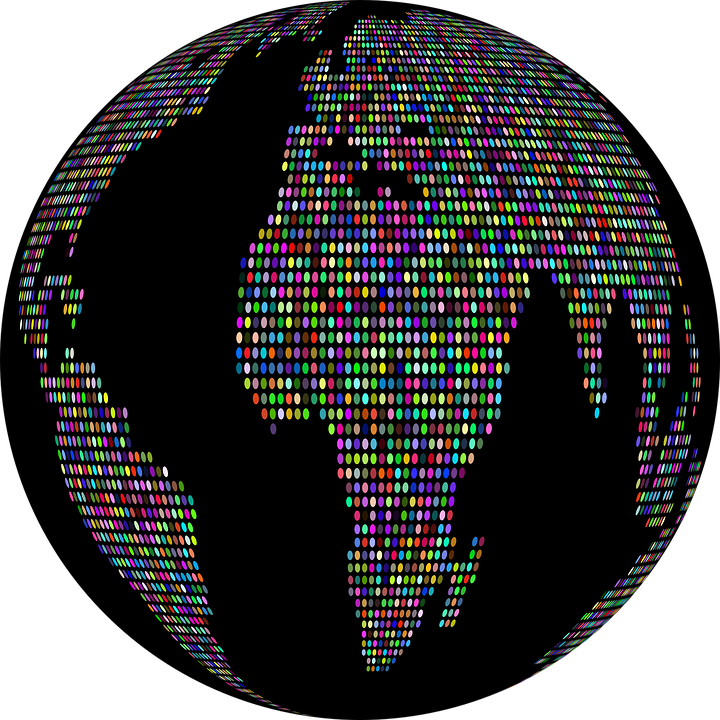 In order to provide quality, accurate end products that can be used for the measurement of distances and angles, Cartographers utilize a scale in order to create precise depictions of the Natural Terrestrial Surface that are much smaller in dimensions than in reality. This scale is a fraction, calculated by dividing measurements made on the map's surface by measurements of the exact same geographic entities' properties made on the Natural Terrestrial Surface, which happens to be the real world for those of you who just tuned in. This fraction is known as the Map Scale and has a value that varies slightly between different locations or along different directions, especially due to the process of transformation and projection of the reference sphere on a flat surface. 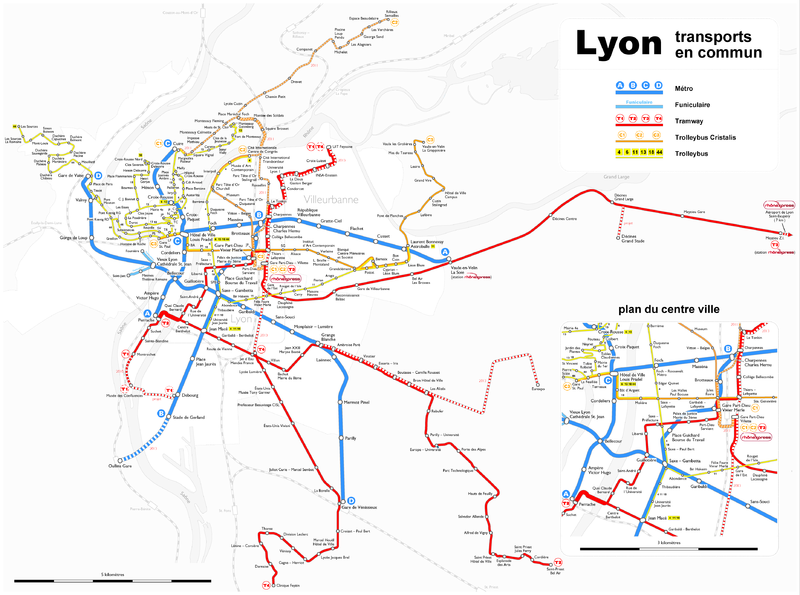 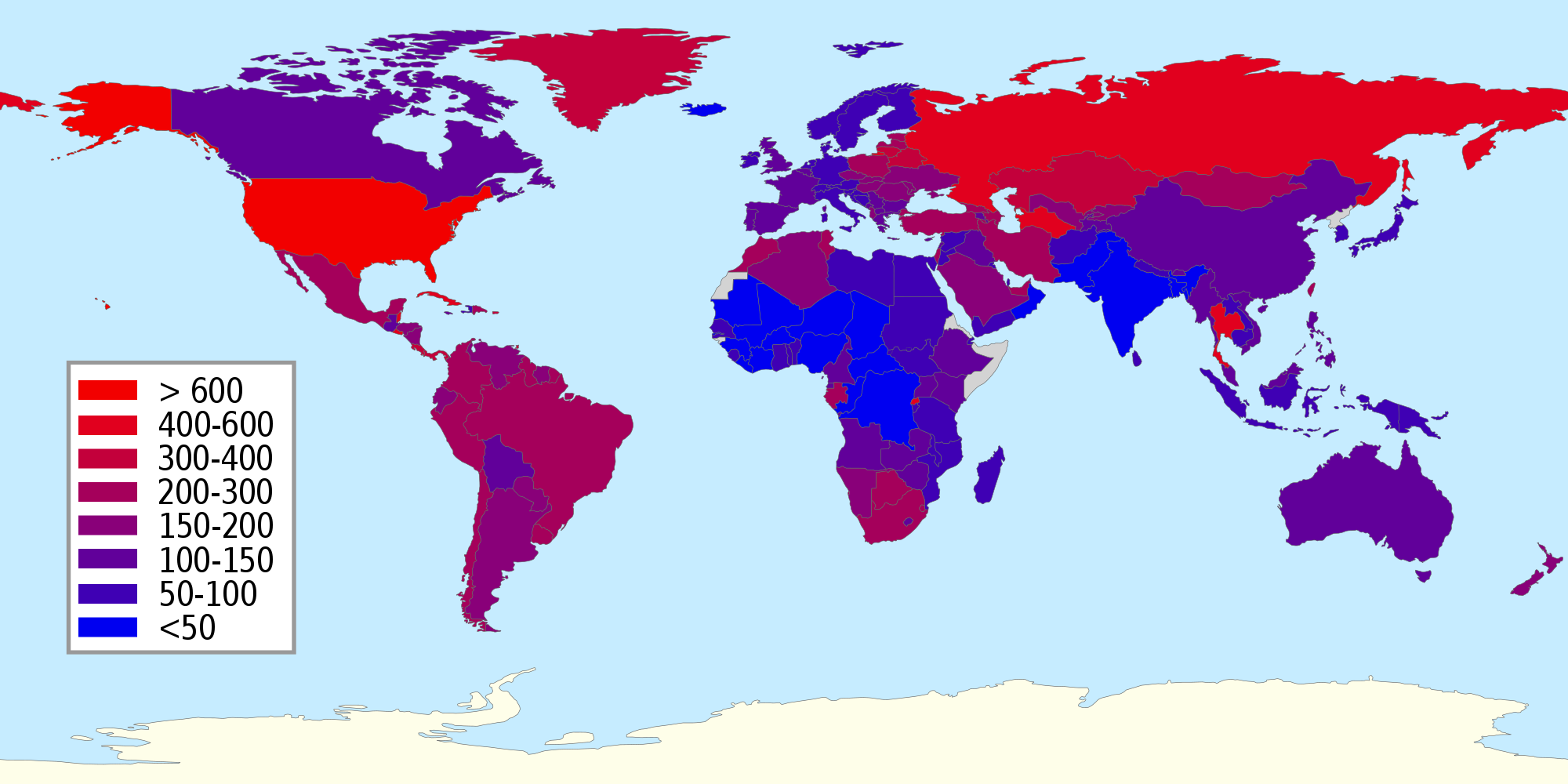 There are multiple cases in which Cartographers and Engineers in general have to calculate the Map Scale by making observations and measurements on the projection plane, mainly due to a lack of information regarding the creation of available Natural Terrestrial Surface depictions. Furthermore, users might face the problem of having to calculate the Map Scale regarding specific areas of the projection due to scale variation according to location, as explained above. A very practical method that serves as a solution consists of two main parts: a) the distance on the projection's surface of two points of known actual distance is precisely measured, and b) the scale can now be calculated by using the same metric units for both values and dividing the distance measured on the map by the distance measured on the Natural Terrestrial Surface.

However, it is worth noting at this point that Engineers have to make sure that any measurements regarding distances have to be made in the right direction for the precise definition of the Map Scale. That is mainly due to the fact that, as explained previously, scale regarding distances on a projection's surface is not the same in all directions around any specific point. Moreover, precise calculations regarding the area of geographic entities depicted on the projection's surface can be achieved in a similar manner, as long as the actual surface area of a geographic entity included in the map is known. Due to the fact that this method is broadly used by Engineers, the need for creating accurate reductions or magnifications of mappings is induced.

Therefore, in order to achieve precise reduction or magnification of a map, Cartographers utilize a method that is known as Scale Transformation. This is a rather useful tool with significant geometric attributes which is commonly used in Geographic Information Systems (G.I.S.), and thus provides users with the ability to manipulate the scale and create instant accurate magnifications or reductions of the projection by zooming in and out respectively. It is worth noting at this point that the process of Scale Transformation is rather simple when working with metric units of measurement. 63 360 inches in a mile... pun intended! Even in cases where non metric units of measurement are utilized, Cartographers are capable of transforming the Graphical Scale into all others (Representative Fraction, Verbal Wording, Surface Scale). Are you still there? You rock! Here's an irrelevant fun map for you!

Alright, that's it for today people! It was nice seeing you around. I sincerely hope you made it till this point and enjoyed this blog as much as I did. We've now reached the end of this Cartography blog regarding Map Scale, Scale Factor and Scale Transformation. If you do have any questions please let me know in the comments below and I will provide prompt and detailed answers. Follow me and stay tuned at your own risk! ;) 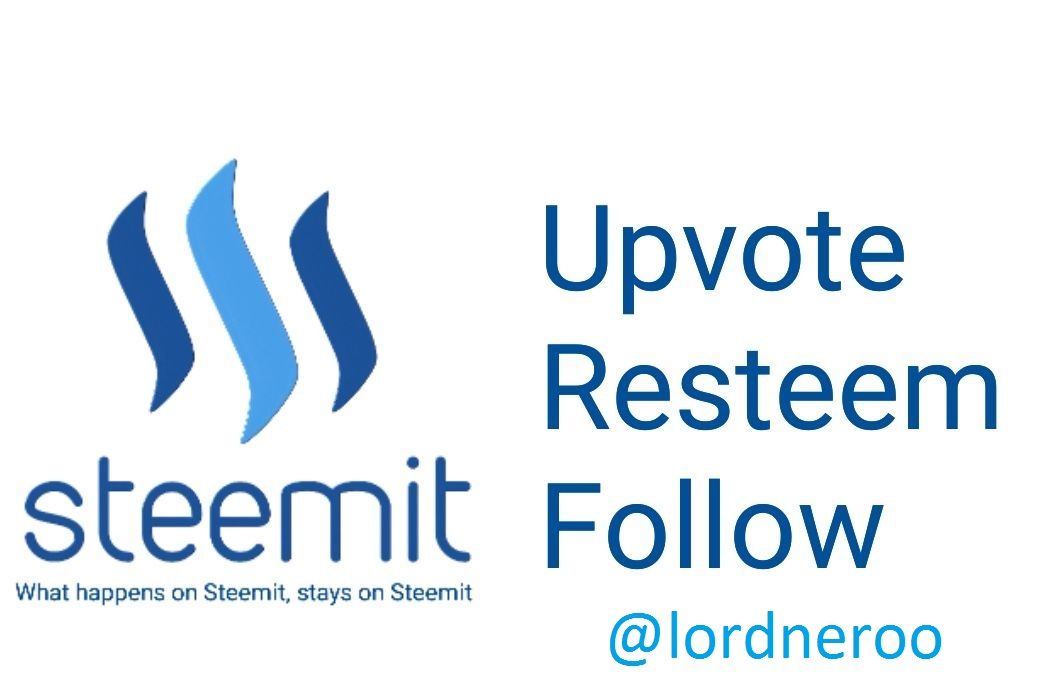 Thank you for your attention!
Hope you enjoyed this post and did learn a thing or two.
Follow me and stay tuned for more engineering blogs.

Congratulations @lordneroo! You have completed some achievement on Steemit and have been rewarded with new badge(s) :

Oh that's good to know! I'm good at this!

You just received a Tier 0 upvote! Looking for bigger rewards? Click here and learn how easy it is to get them or visit us on Discord
$0.02
1 vote
Reply
[-]
lordneroo (72) 2 years ago

Congratulations! This post has been upvoted from the communal account, @minnowsupport, by lordneroo from the Minnow Support Project. It's a witness project run by aggroed, ausbitbank, teamsteem, theprophet0, someguy123, neoxian, followbtcnews, and netuoso. The goal is to help Steemit grow by supporting Minnows. Please find us at the Peace, Abundance, and Liberty Network (PALnet) Discord Channel. It's a completely public and open space to all members of the Steemit community who voluntarily choose to be there.