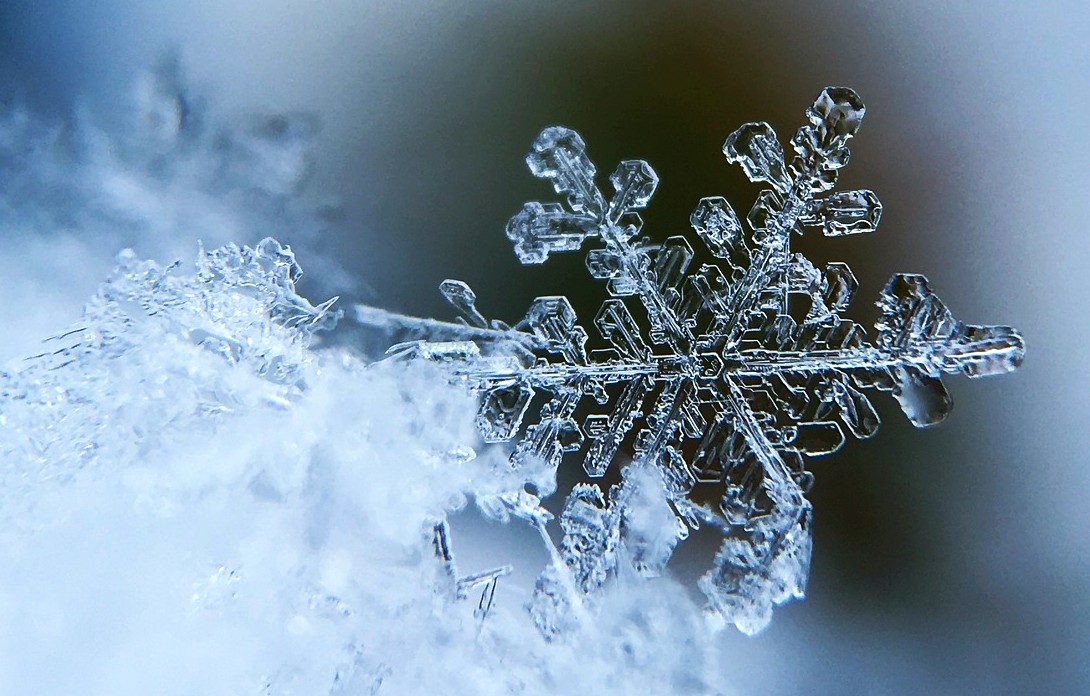 Cold is not a tangible thing, rather a matter of perception. Heat exists as a measure of the energy contained by an object, and cold indicates a relative lack of heat. During the winter we use a variety of devices and techniques to add heat to our assets and make our lives more comfortable. During summers, an increasing number of air conditioners remove heat from our houses, buildings, and automobiles, ejecting it into the atmosphere. Most houses and buildings in the US also have heated water constantly on standby.

The measures taken to control heat and ensure perpetual environmental comfort collectively contribute to more than half of the energy use of an average US home. This can be reduced by improving the insulation of a home, opening windows at opportune moments, and using space heaters and fans among other practices. While these tricks all help, there are ways to further reduce the amount of heat that must be produced or removed and improve the efficiency of this routine.

The concept of 'shallow geothermal' was introduced in an article I recently posted. The general principle is that rather than ejecting heat into the atmosphere during the summer and creating new heat in the winter, the unwanted summer heat can be stored and reused. These heat storage systems exploit the moderate temperature that exists year-round in the shallow earth. This temperature varies by location and approximates the annual average air temperature of the region.

Systems are installed in trenches excavated in soil at the surface. The installation depth varies based on climate but must be beneath the expected frost line and diurnal soil zone(~one or two meters).

Systems are installed in vertical wells drilled into the earth. The number of wells needed depends on their diameter, depth, and the demands of the structure.Vertical systems requirea smaller footprint than horizontal systems. Summer Mode, where heat (red) is pumped into the earth and exchanged for relatively cooler fluid (blue).

In shallow geothermal heat pump systems during the summer, heat is concentrated into a fluid by a heat exchanger. This heat exchange fluid, often composed of water or antifreeze, is circulated through tubing in the shallow ground and the heat is transferred to the relatively cooler earth as thermal equilibrium is achieved.

This relative lack of heat is used to help offset the cooling costs of the house during the summer. In warmer climates closer to the equator or in poorly designed systems, the amount of heat being injected during the summer can overwhelm the system and render it ineffective.

Winter Mode, where relatively cooler fluid (blue) is pumped into the earth and exchanged for warmer fluid (red), recovering the heat injected during the summer.

The earth acts as a storage tank, holding summer heat until the winter when the heat is pumped back into the house. The process greatly reduces the amount of heat that needs to be generated during the winter and running a simple heat pump is the only energy required to extract this energy.

In colder climates it is important not to overwhelm the system during the winter or fluid in the line can freeze and render the system effectively useless. Although most geothermal systems are designed to be supplemented by traditional heat sources, they can greatly reduce the amount of energy that these supplemental systems must use.

In a future post we will take a closer look at how these types of shallow geothermal systems can be optimized, including the soil content, water content, hydrogeologic setting, and bulk density!

Thank you for reading my post! All images and animations by the author except for the lead image from Pixabay. Additional reading and references are listed as embedded links in the post.

Thanks for the clear, concise explanation of this important energy source.

Widespread knowledge of this subject is sadly lacking.

We are contemplating using a geothermal system in our next house. Thanks for the informative article! Upvoting and following

It is a great technology that should pay for itself in savings in just a few years if it is installed properly. Thanks for the support and the follow!

The @OriginalWorks bot has determined this post by @gra to be original material and upvoted(1.5%) it!

Congratulations @gra, this post is the second most rewarded post (based on pending payouts) in the last 12 hours written by a User account holder (accounts that hold between 0.1 and 1.0 Mega Vests). The total number of posts by User account holders during this period was 2168 and the total pending payments to posts in this category was $2556.99. To see the full list of highest paid posts across all accounts categories, click here.