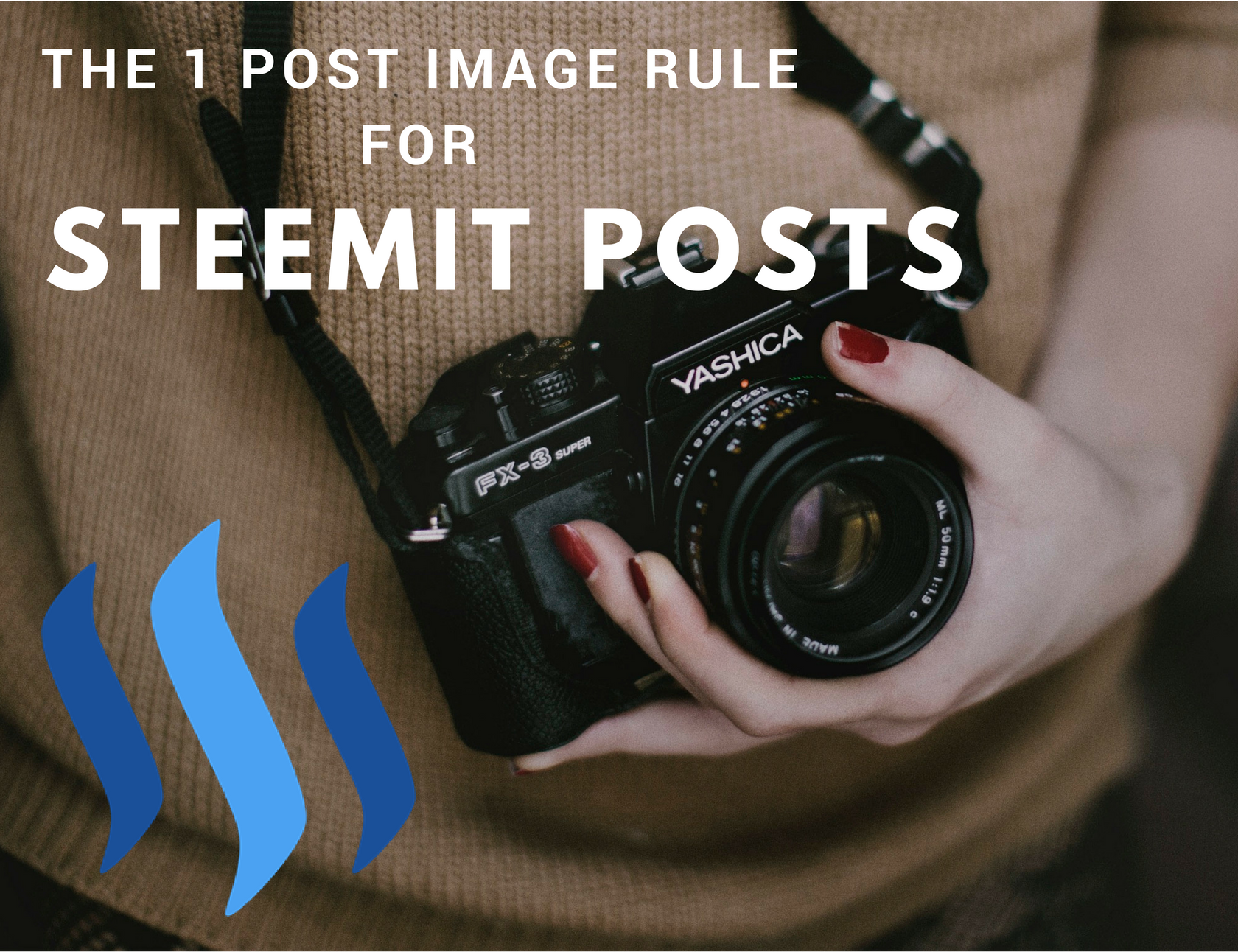 Steemit is revolutionary Social Network where users can not only write posts but also share photos and videos. I’ve been posting for quite some time now and noticed that the use of visual imaginary is really important, especially when it comes to catching your audience's attention
Have You Been Paying Attention? Perhaps you noticed that there has been a shift towards visual social media content online lately, with apps like Instagram, Snapchat and Pinterest going mainstream

The emergence and power of visual platforms such as Instagram have highlighted the need for businesses to think visually, through the use photographs, slides, films, charts, or other graphic content Did you know? To stay relevant with times, Social media giants such as Facebook and Twitter, have redesigned their news feeds to place more emphasis on visuals. Based on research alone, posting Images on Facebook tend to generate than 50% more likes than a text-based post This means that if you’re still posting solely featuring plain written text, your overall social reach is bound to trend less as it may not attract a large enough audience to go Viral. If you're an Internet marketer or someone who wants everyone in the world to see your latest Steemit Post, then viral is a word you love.

Today, “going viral" refers to the sharing of something , however research indicates that often a Video or Photo have higher chances of actually going Viral

While Twitter's real value proposition is audience reach at lightening fast speeds, the use of Imaginary was only introduced in 2011 when users were allowed to upload Pictures, Video and GIF's Based on official Twitter's Report, Tweets with photos from verified accounts indicate a 35% boost in Retweets, indicating the most of trending Content will feature either a Imagine or Video when compared to plain old boring Text

Twitter has come a long way since then, but it seems like almost of all the Social Media Giants, allow their Users to upload their own visual content. You can take advantage of this boost by sharing photos on Twitter, this applies to Steemit as well as I highly recommend to have at least 1 Image featured in your Post

If you don't use at least 1 image, you'll end up with no Thumbnail for your Post. Thumbnail, basically is your Display Picture when submitting a post that is featured on Steem's Social Network and practically the 1st Image your Audiences see's when browsing the ''new'' Steemit post Feed

So I kinda made it a habit to use a minimum of one image with every Steemit post. Why? Because images speak a thousand words but the most important reason is to display kind of eye-catching Thumbnail which makes your Steemit posts look more visually appealing. 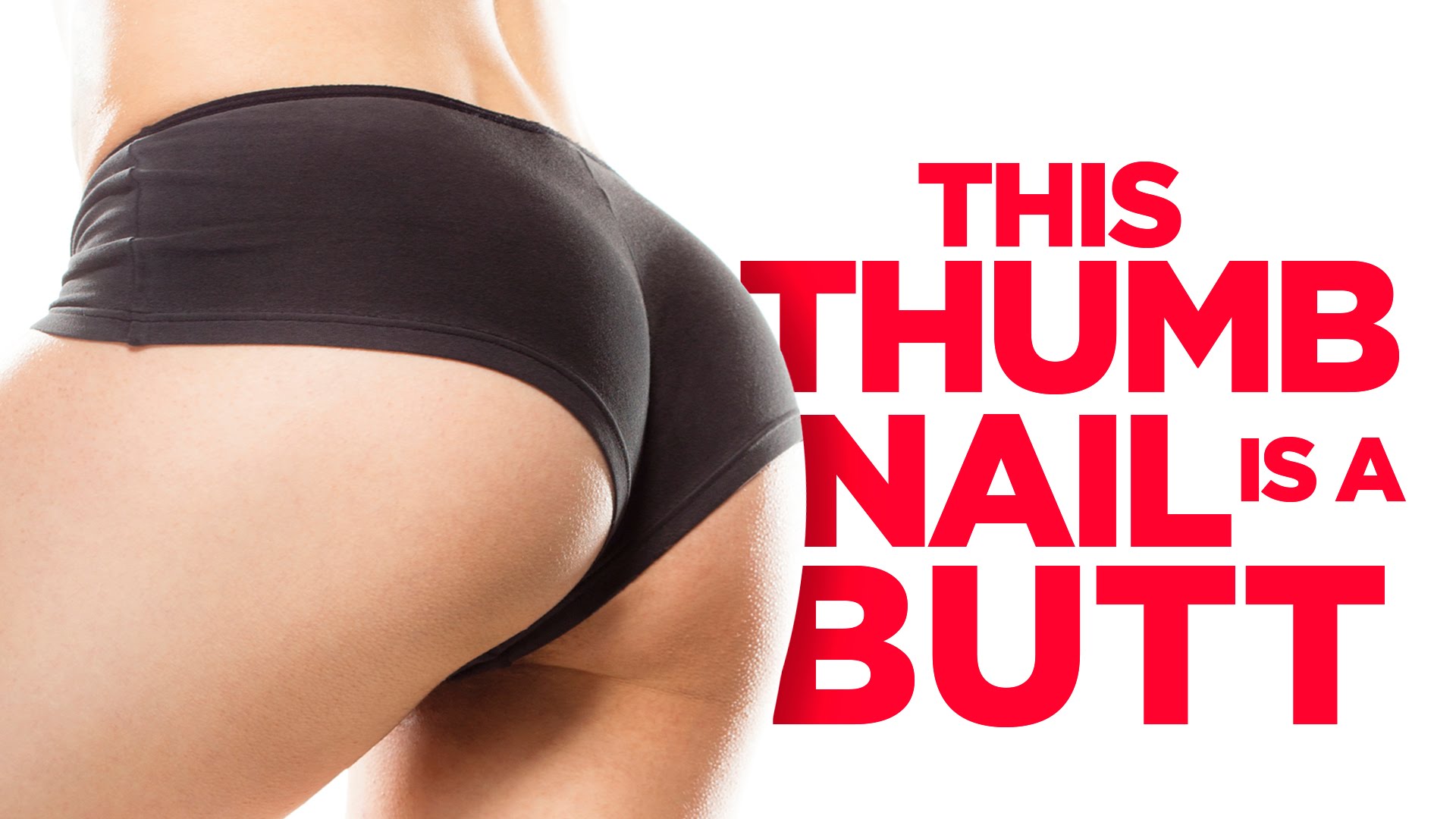 You're more likely to get people to click on your Post through the use of a Thumbnail, while this is not a rule to follow for all occasions, I would definitely enforce this Rule to people planning on publishing their first ''Introduction Post''.


While it's interesting to read your Life Story in black & white, the audience will more likely appreciate see you in person as to leaving them guessing for your Identity Also try to use High Definition Images & Graphics, as it will also compel users to share your content on their social media networks so it may help you to drive more traffic from Social media sites. It's just a really good idea to feature at least 1 piece of Content that can be visualized , but you can always go full ''Text''.

Steemit to me has a strong Minimal design, a bit of Graphics is not going to be heavy on the eyes, so make sure to utilize all this empty white space which I'm sure many of you appreciate (Some of the Worlds most popular sites like Google are practically plain White) but let's add some color to the Screen 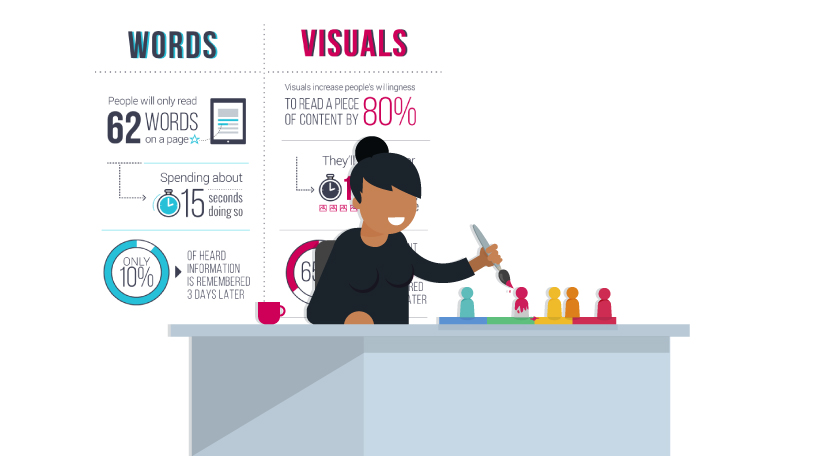 For those starting to blog on Steemit, it's best to follow this ''1 Image Rule for a Post'' especially if you have no Followers. This may be your best shot at going Viral on Steemit & existing Social Media's by capturing your reader's attention through the use of Visuals 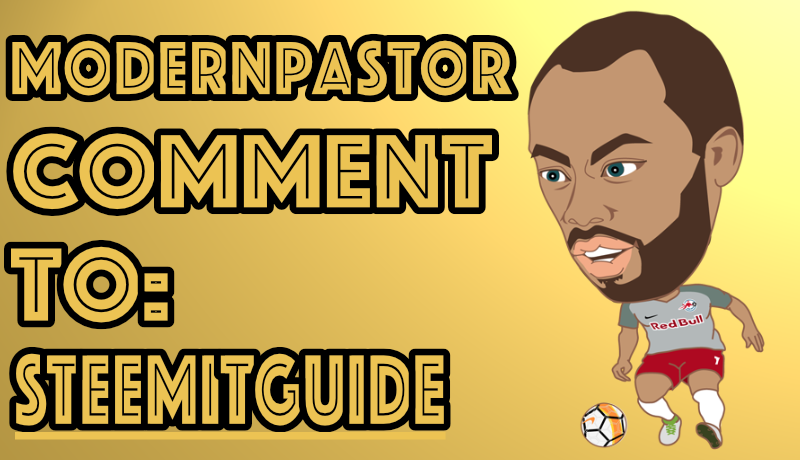 What a wonderful guide. So well organized and structured.
I like the thing about the thumbnail​. For me, ​they are really important that's​ why I​ put a lot of effort into it.

Thanks for sharing this awesome​ guide.

I already wrote also some Steemit Tipps, but they are not comparable​e to your post :)

thank you for this wonderful post..its very helpful for me

Thanks for this awesome post...Image provides excellent explanation of your content. It is much boring to read paragraphs continuously. Using images attracts the readers and they get the enthusiasm of reading more posts. Good way of attracting people to your website and also a good method to decrease the bounce rate.

very true, I personally tend to skip over the post that do not have a thumbnail but on the other hand if I read posts with pictures that are totally not relevant to the written text I tend to be dissapointed and feel a bit cheated...

Thanks for the info! I will check out your links for the guides and tutorials :))

Thanks for you sharing this knowledge. Greeting steemit

Thanks! this is useful! I agree with that information!

Thanks for sharing
it's a great piece for newbies like me

thank you for the helpful information.

Thanks for guiding such an important point for the new joiners like me.

This is very very true but still you see a lot of post with no picture in the feed :-(

Thanks for knowledgeable sharing.. It is really helpful... Attraction of post and Votes / Comments are vice-versa for each other

People under estimate the Power of Visuals :)

Thank you for including the links. As a new person, I found them to be very helpful.

Thanks for sharing such important information about the post or images how helps in create attention of viewer..to rise in steemit journey..

Thanks for that ! Really needed that reminder .. I'm a curator, but so many have asked me to post more ... So I'm trying to learn markdown, ect. and this info is very timely ! thanks again !

Gee. I just got started posting things online. Whew! So much to learn. Thanks for providing a road map to guide me through it.

Thanks a lot, very helpful. :)

Valuable information and inspiration here! Thanks.

A big help for us . Thanks for the guidance

Thanks for the help, very useful 😉👍

You have to source the images.

Please refrain from using #photography for posting art, posting graphics, posting other people's photos without proper attribution or explicitly stating it's not yours.

Repeated use of the #photography tag when posting other people's photos without attribution or indicating it isn't yours could be considered spam. Spam is discouraged by the community and may result in action from the cheetah bot.

If you are the photographer please reply and let us know!

If you do not tag your post with #photography tag but use images for your guide that are not yours, you should always provide clear source of each image (for example, such as the websites that we sourced).

This is so helpful, thank you.